As we celebrate ‘World EV Day’, Jeep had its own celebration in the form of 4XE day where the American car brand took the veils off a new compact SUV – Jeep Avenger. The Jeep Avenger will be sold with two powertrain choices – hybrid and fully electric, in the North American and European markets. Well, the Jeep Avengers marks the brand’s entry into the electric vehicle space with its first-ever fully-electric SUV. Also, the brand is exercising to transform more than 50 per cent of its sales in the US to BEVs by 2030. Similarly, the brand is eyeing having a BEV-only lineup for the European market by 2030. 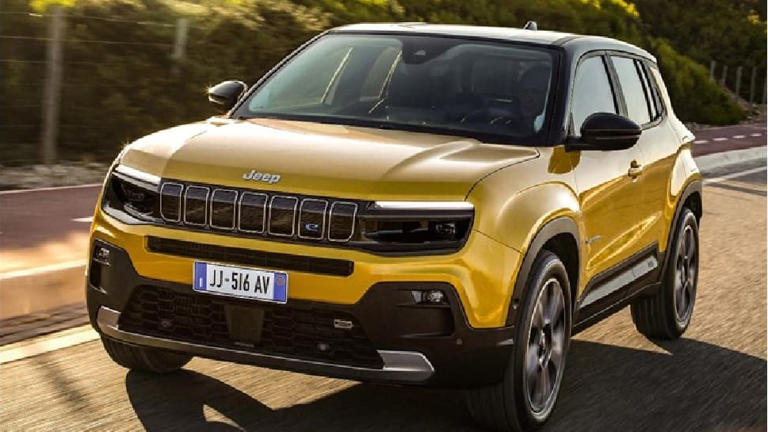 Talking of the Jeep Avenger, it will have 95 bhp motors. There will either be a two-motor or four-motor configuration. Alongside, Jeep plans to offer it in 2WD and 4WD layouts. In terms of styling, the entry-level SUV dons the conventional 7-slat grille, which of course is closed here. On either side of the grille are two slim LED headlamps. Over to the sides, the silhouette looks neat with bulky wheel arches and a rear spoiler.

Some Compass elements are clearly visible on this one. Sadly, not much has been revealed about its interior. We can tell the Jeep Avenger will be as big as the Hyundai Creta and Kia Seltos.

The new vehicles include the Jeep Recon, a four-wheel-drive mid-size SUV about the size of the Jeep Wrangler and rival Ford’s gas-powered Bronco Sport. It will be produced at an undisclosed North American factory starting in 2024. No range, performance figures or prices were released.

Jeep also will start making an all-electric Wagoneer S mid-size luxury SUV in 2024 that also can go off-road. The electric extension of the Wagoneer sub-brand is expected to go 400 miles (650 kilometres) on a single charge, have 600 horsepower, and be able to travel from zero to 60 miles per hour (100 kilometres per hour) in about 3.5 seconds.

The Wagoneer S also will be built in North America at a yet-to-be-disclosed factory. No prices were released on this SUV either. Heading for Europe next year will be the Jeep Avenger compact SUV, the brand’s first fully electric vehicle.

Jeep says the small Avenger, with 250 miles (400 kilometres) of range per charge, won’t be coming to the US. It’s better suited for Europe, where there’s a strong market for smaller vehicles, executives said.

The Avenger will be officially unveiled on October 17 at the Paris Motor Show. It will arrive in showrooms early next year. Jeep also plans to introduce four all-electric SUVs in North America and Europe by the end of 2025, the executives said.

The Recon, though, will not replace the Jeep Wrangler small SUV, said Christian Meunier, the brand CEO. “The Wrangler is the icon,” he said, without saying there would be an electric Wrangler. Jeep, he said, is on a path to becoming the leading zero-emission SUV brand across the globe. 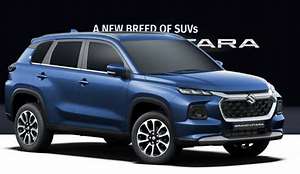 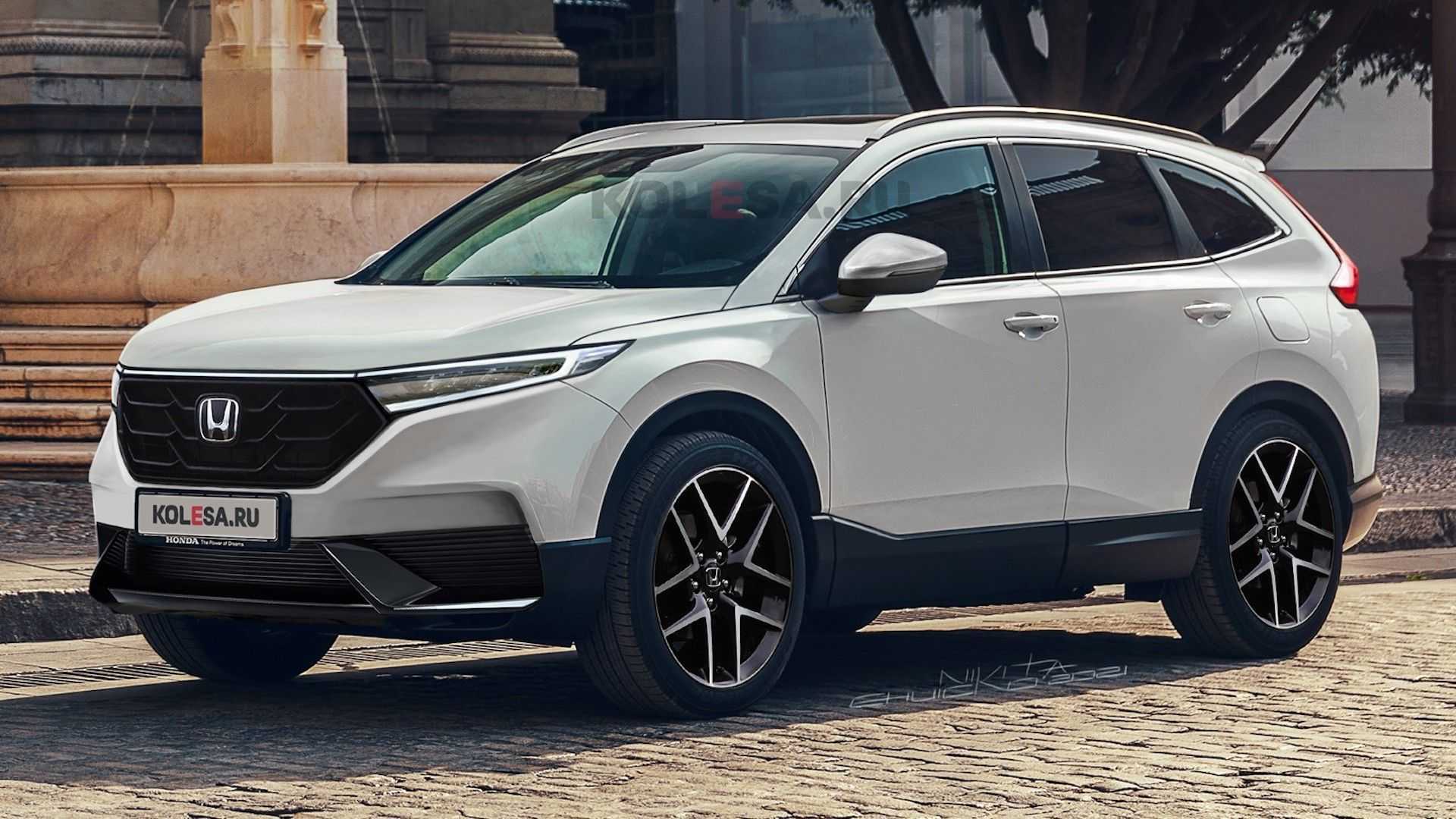