The unfortunate demise of Cyrus Mistry and his friend Jehangir Pandole in a fatal road accident on the Ahmedabad-Mumbai highway on September 4 has left many grief-stricken and condolences are pouring in from all quarters. Several others could have met the similar fate on the same day and left their families completely devastated. They may die unsung, but their passing away too is a national loss besides the loss to their respective families. How long can we remain insensitive to the loss of life and property on our roads? Can we let the life go as usual or there is a need for introspection? 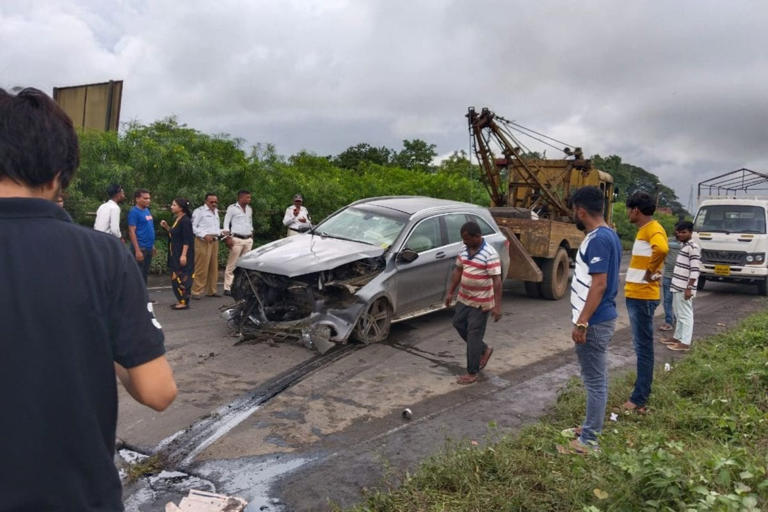 After Cyrus Mistry’s Death, Why Lane Discipline is Much Needed to Put Brakes on Road Accidents© Provided by News18
In the wake of this accident, several advisories are floating on the social media, the most prominent being the need to also wear seat belts while sitting on the rear seats. Some analysts point to the possibility of over speeding and overtaking from the wrong side. Others opine on the malfunctioning of safety airbags. People have also shown their concern at the poor maintenance of roads and existence of potholes. The malaise may be graver than what is being discussed in the aftermath of this accident. As a society, we have possibly not laid adequate emphasis on the adherence to driving etiquettes and lane discipline.

According to the Ministry of Road Transport & Highways Report on Road Accidents in India, 2019, road safety continues to be a major developmental issue, a public health concern and a leading cause of death and injury across the world, killing more than 1.35 million globally in 2018 with 90% of these casualties taking place in the developing countries. India ranks first in the number of road accident deaths across 199 countries and accounts for almost 11% of the accident-related deaths in the world. In 2019, the road accident-related deaths in India were 1,51,113 in number.’

Our city roads too have contributed to these fatalities. According to a report by the National Crime Records Bureau, a total of 69,064 traffic accidents were reported in 53 cities in 2019 causing injuries to 59,070 persons and 16,538 deaths. The maximum fatalities in traffic accidents were reported in Delhi (2,207 deaths) followed by Chennai (1,252 deaths) and Jaipur (859 deaths).

In the recent past, the government has laid emphasis on infrastructure development. The kind of highways that we have today are comparable to the best in the world. Even smaller towns and villages now have paved roads connecting them. It has resulted in reduced wear and tear to the vehicles and made driving a pleasurable experience. People can move fast and commute larger distances in shorter time with minimum fatigue. With enhanced prosperity and better infrastructure, we have a greater number of commuters on the road.

Today, we feel proud of the fact that our airports are one of the best in the world. But as we move out on our roads, we find utter chaos. Everyone seems to be in a tearing hurry. People drive recklessly, trying to overtake each other from wrong side with complete disregard to traffic rules. What is intriguing is that we have made beautiful roads but not fully demarcated the lanes. Even where there are lanes, people are not aware of the lane driving etiquettes. How can we blame people when we have not educated them in these aspects?

The following measures, if initiated, will reduce the number of accidents to a great extent and bring orderliness on our roads, besides catapulting us into a category of developed nations with law abiding citizens:

* Full marking of the lanes as per traffic regulations and placement of traffic sign boards by the contractor undertaking construction/repair of roads. Ideally, the Traffic Police Chief of the district must give his clearance for the traffic to commence/resume on these roads.

* Spread awareness about the technique of lane driving amongst everyone, particularly in schools and colleges and through advertisements in all sections of the media. Simple things, if implemented immediately, will bring about a major change on our roads e.g., heavier vehicles to ply along the left most lane and those not in a hurry, to cruise along middle/left lane (for double lane roads). It would ensure a smaller number of vehicles in the fast moving right most lane, thereby assisting the movement of ambulances, fire tenders and police patrol vehicles, whenever required.

* Inculcate amongst our countrymen the necessity of remaining calm, patient and contented on the roads and show concern for other commuters, particularly pedestrians. A traffic policeman who is exposed to the vagaries of nature besides inhaling the noxious fumes, needs to be treated as a ‘friend’ and not dragged along a speeding car. A change of mind set is essential. This would also minimise the number of ‘road rage’ incidents.

* While today honking has come down considerably on highways, what is important is the use of indicators, headlights, and dippers to change lanes. These and many other traffic rules need to be disseminated and repeatedly grilled into the minds of our people who will adhere to them, once convinced. Passing of driving tests or knowledge of traffic rules for possession of a driving licence may not be enough.

* Initially, it should be more of education and less of monetary fines. This may make the people respond better. If monetary fines alone had acted as a deterrent, the number of accidents would have come down but that has not happened.

This year is being celebrated as the ‘Azadi ka Amrit Mahotsav’ to commemorate 75 years of Independence and the glorious history of our people, culture, and achievements. It would be an ideal year to bring about transformation on our roads.

The writer is a retired Lieutenant General of the Indian Army. The views expressed in this article are those of the author and do not represent the stand of this publication. 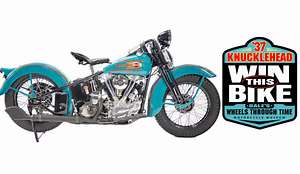 What’s This 1937 Harley-Davidson Knucklehead Really Worth? Battery swapping policy may come by the end of this year says Sudhendu Sinha, Advisor… 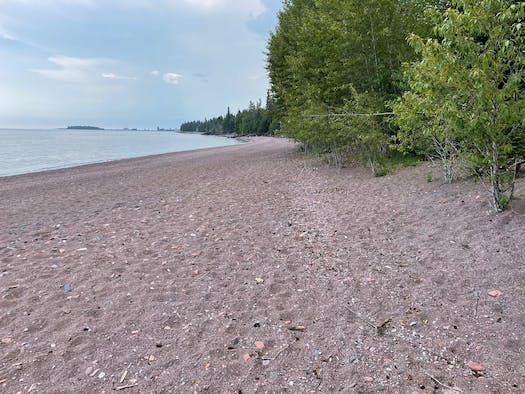 Grand Portage Band could acquire a beach near the Grand Marais