A flight from North Carolina to the Bahamas was delayed overnight this week after a slate of disruptions, including teenage passengers reportedly refusing to wear face masks during the ongoing coronavirus pandemic.

The flight was initially delayed several hours because of a maintenance issue with the first plane for the travelers, American Airlines confirmed in a statement to USA TODAY.

The airline directed all of the passengers to another gate at the North Carolina airport, but “due to non-compliance with federal face mask requirements, disruptive behavior and failure to adhere to crew member instructions, the Captain made the decision to deny members of the group boarding on the replacement aircraft.”

The flight was pushed several more hours after baggage checked by the travelers was removed from the plane, in addition to other delays, according to the airline.

The flight was ultimately moved to Tuesday because, after the set of delays, the plane would have arrived in the Bahamas after Immigration and Customs resources closed.

“We expect our customers to comply with our policies when they choose to fly with us, and we take action when that is not the case,” American Airlines said in the statement.

The airline also claimed that the group was playing music with profane lyrics, yelling and using explicit language.

The travelers cited by the airline were identified as a group of teenagers traveling to celebrate their high school graduation, The Washington Post reported.

Breakaway Beach, a student travel company that organized the trip for the teenagers, alleged that the dozens of graduates on the flight were cast as “unruly” and “disruptive” over the actions of a few of its members.

The company also said that, as the initial plane with maintenance problems sat outside of the airport, “some passengers including the students may have removed masks due to no air-conditioning/ventilation, quite unbearable conditions.”

All of the passengers, including the students, were allowed to depart on Tuesday to the Bahamas. 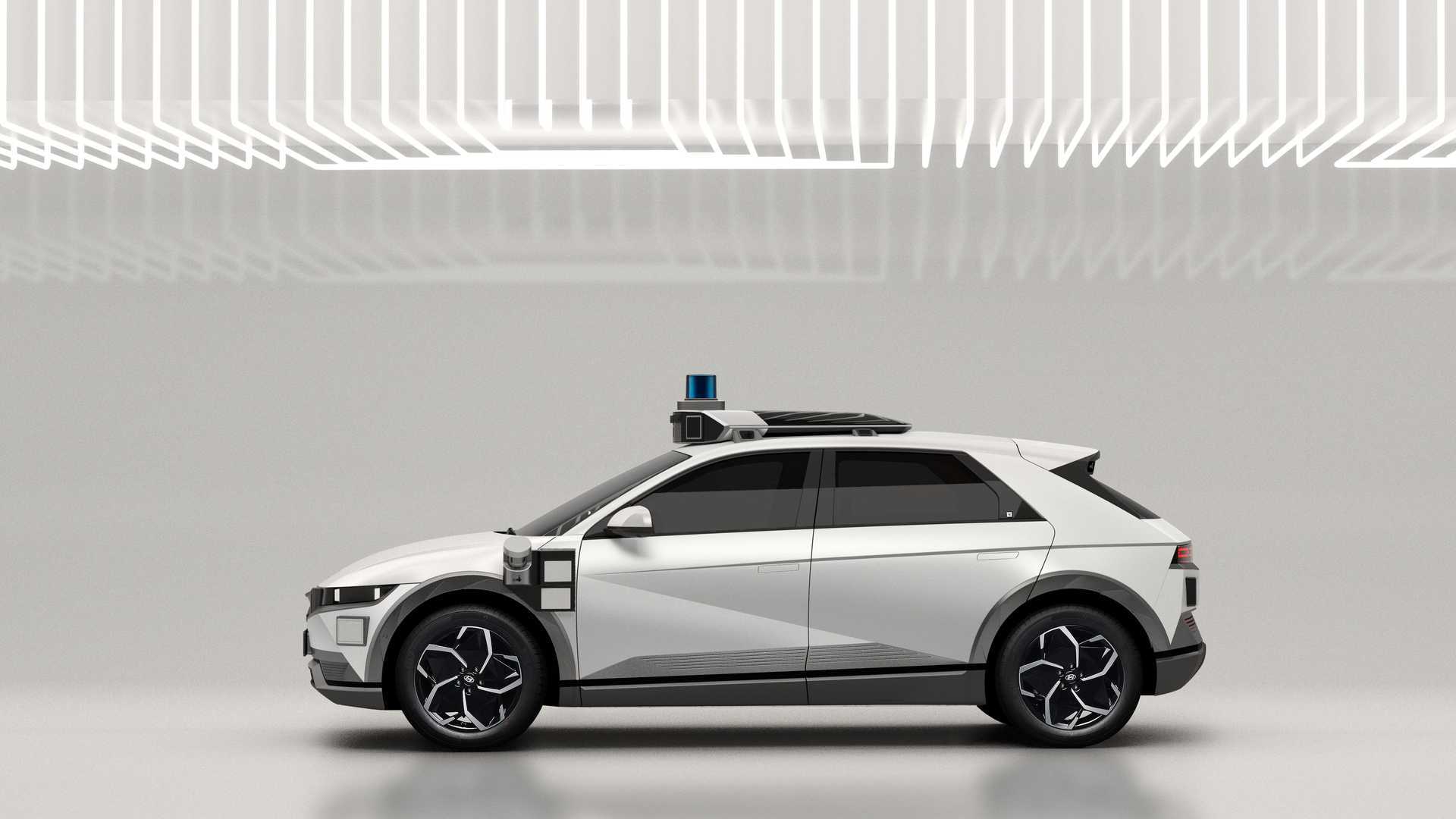 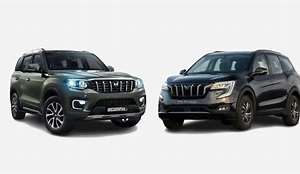 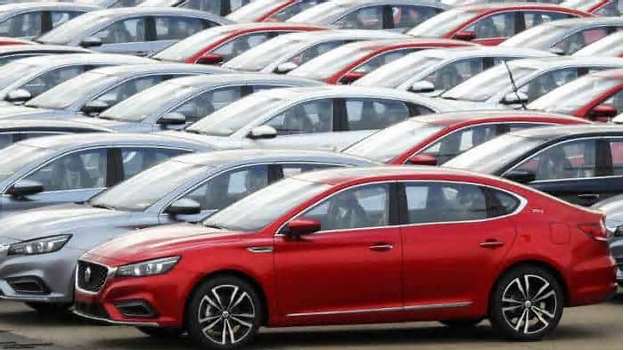 Kia EV6 Gets Official EPA Range Numbers: Up To 310 Miles