Two boaters who pulled a man and the toddler he saved from a Maryland bay to safety are praising the Good Samaritan for his heroic act.

On the Today show Tuesday, Joe and Alayna Oertel recalled pulling the man and child — who was still in her car seat, having been ejected following a five-vehicle collision on the Route 90 bridge above — onto their boat, after the man jumped into the Assawoman Bay to save the 2-year-old.

“He didn’t say anything. He was just so shocked of what happened,” said Alayna, while Joe chimed in that the man, who has asked not to be identified, “was in some tremendous shock himself.”

“It says a lot about some people’s demeanor, just doing the right thing when you got to do it,” Joe added.

The scary incident unfolded on Sunday around 2:45 p.m., according to a Facebook post from the Ocean City Fire Department. Officials said they were called to the Route 90 bridge in Ocean City after receiving a report for “a vehicle crash with injuries.”

Initially, they believed it was a “casualty incident” but later changed it to a rescue response, the post stated. A fire marshal with Worcester County was the first to arrive at the scene, where a vehicle was found dangling over a guardrail, according to the post.

The fire marshal reported that multiple people had suffered injuries, according to the post, which included several photos of the collision’s devastating aftermath. Authorities soon discovered that “one pediatric patient was ejected from the car teetering over the guardrail and landed into the Assawoman Bay” following the crash, according to the post.

“After everyone was secured, we zoomed there as fast as we could,” Alayna said on Today Tuesday. Added Joe of their involvement, “It was more about making sure that the baby was safe and [the man] was safe.”

Following the heroic rescue, firefighters secured the dangling vehicle with rescue tools and paramedics “treated multiple priority patients,” according to the post.

The little girl was later airlifted to Johns Hopkins Children’s Center hospital in Baltimore, while seven other patients were transported via ambulance to various hospitals in the area, fire officials confirmed.

At this time, it is unclear what caused the serious accident. The condition of the toddler who was rescued from the bay, as well as the other patients, is also currently unknown.

The Ocean City Police Department is investigating the incident, according to the post. 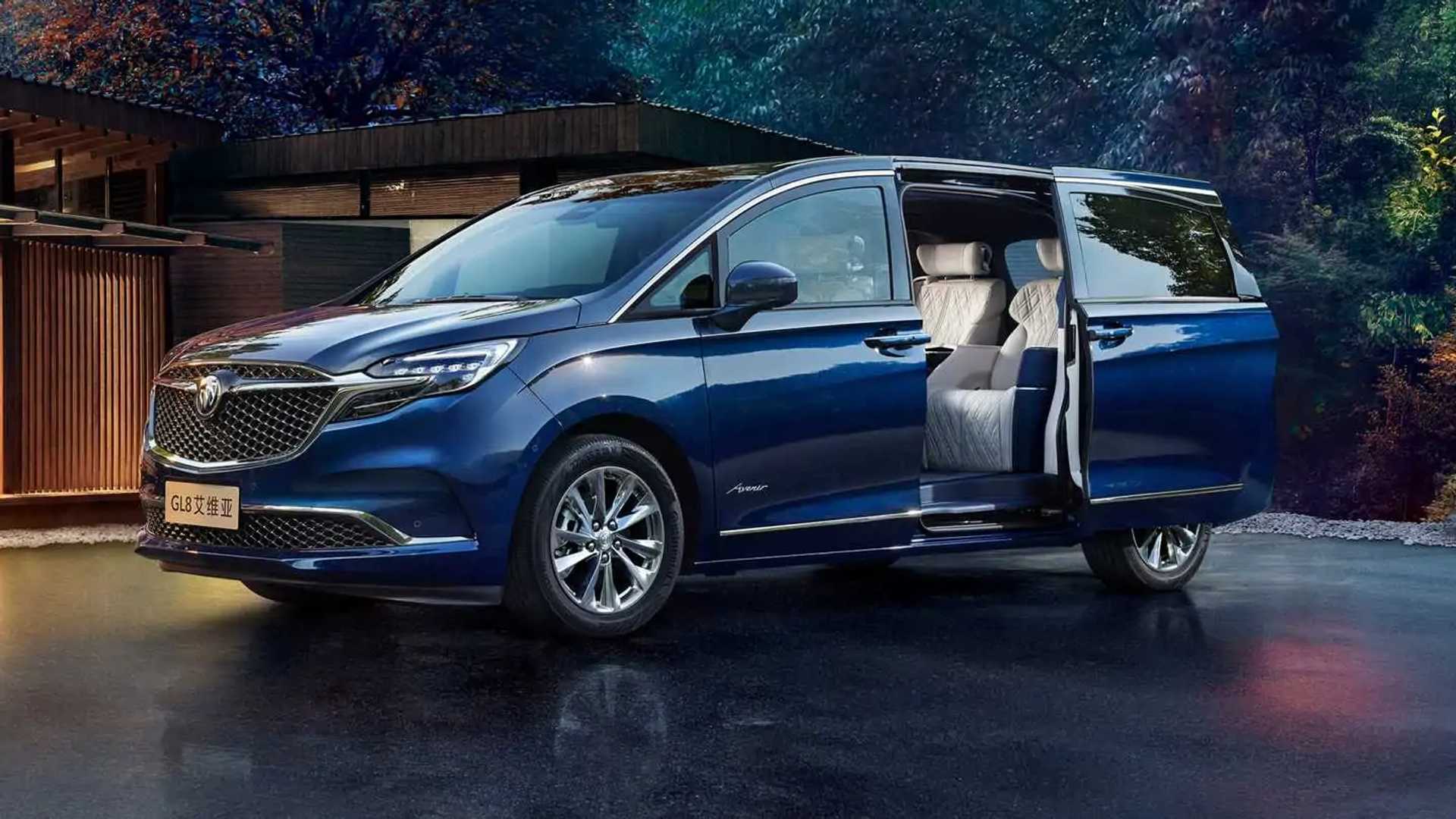 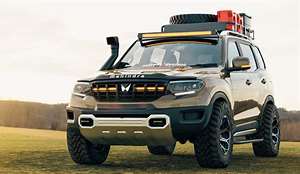 2022 Mahindra Scorpio-N modified to be expedition-ready: Looks brute in PICS 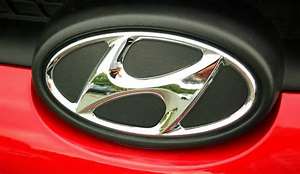 Hyundai parts supplier in US accused of child labour violations 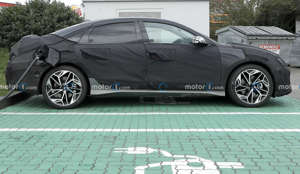 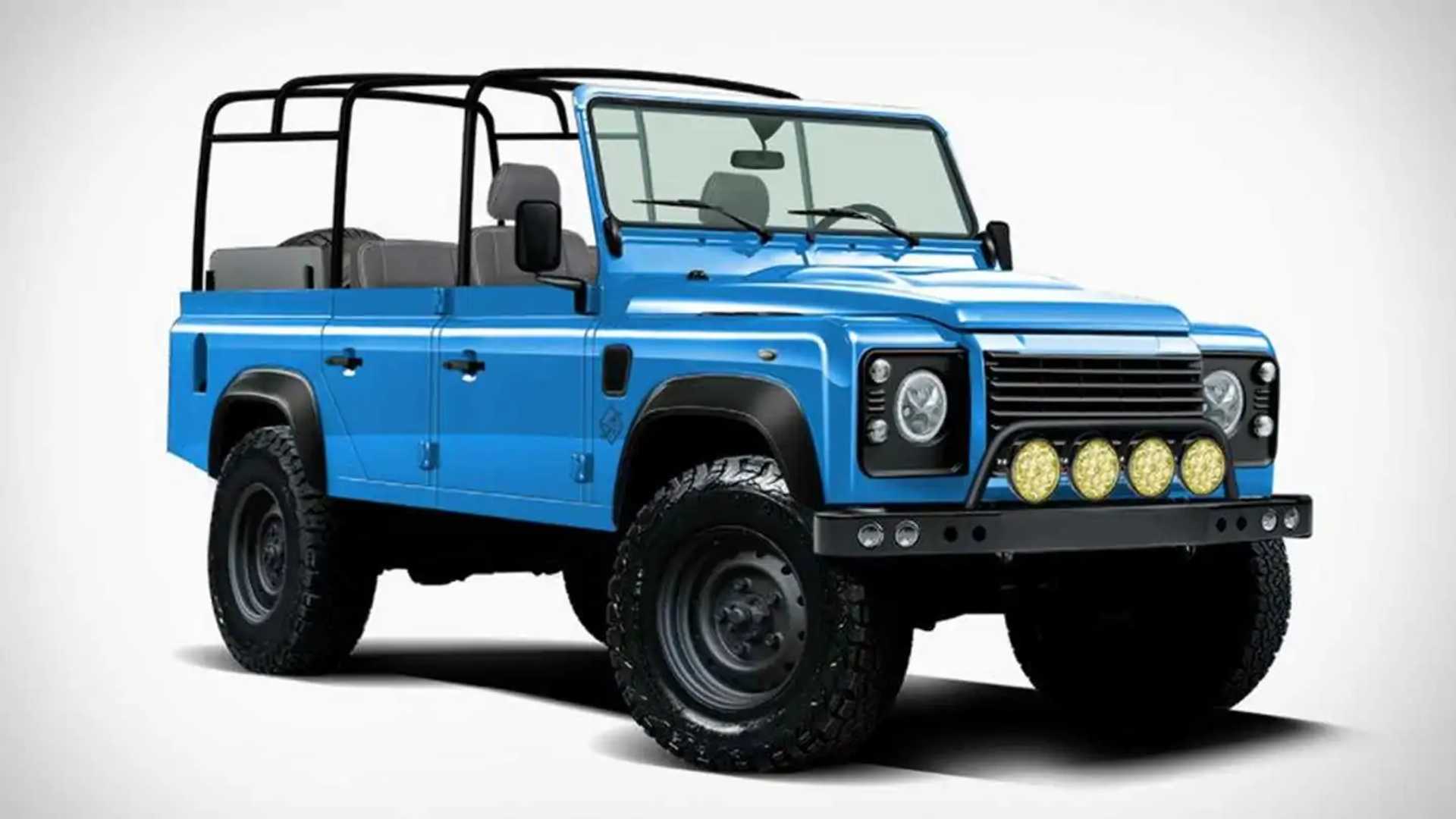 This Land Rover Defender is actually a modern Jeep Wrangler underneath