WASHINGTON: America’s most iconic youth organisations – the Boy Scouts of America and the Girl Scouts of the USA – have been jolted by unprecedented one-year drops in membership, due partly to the pandemic, and partly to social trends that have been shrinking their ranks for decades.

While both organisations insist they’ll survive, the dramatic declines raise questions about how effectively they’ll be able to carry out their time-honoured missions – teaching skills and teamwork, providing outdoor adventure, encouraging community service.

Membership for the BSA’s flagship Cub Scouts and Scouts BSA programs dropped from 1.97 million in 2019 to 1.12 million in 2020, a 43 per cent plunge, according to figures provided to The Associated Press. Court records show membership has fallen further since then, to about 762,000.

Both groups, like several other US youth organisations, have experienced declining membership for many years. The Girl Scouts reported youth membership of about 2.8 million in 2003. The BSA had more than 4 million boys participating in the 1970s.

Reasons for the drop include competition from sports leagues, a perception by some families that they are old-fashioned, and busy family schedules. The pandemic brought a particular challenge.

In Lawrence, New Jersey, 8-year-old Joey Yaros stopped attending meetings while most in-person gatherings were shut down, and might not go back, even though his father and three brothers all earned the elite Eagle Scout rank. Joey was already struggling with virtual school classes, and the family didn’t pressure him to also participate in virtual Cub Scout activities.

“If there are den meetings in the fall, we’ll see if he gets back in the swing of it,” said his father, high school history teacher Jay Yaros. “There are a lot of interesting things for kids to do these days, and scouting doesn’t seem to be keeping up.”

The Boy Scouts’ problems are compounded by their decision to seek bankruptcy protection in February 2020 to cope with thousands of lawsuits filed by men who allege they were molested as youngsters by scout leaders. The case is proceeding slowly in federal bankruptcy court as lawyers negotiate creation of a trust fund for victims that will likely entail hundreds of millions of dollars in contributions from the BSA and its 252 local councils.

To provide those funds, some councils may have to sell cherished camp properties, the BSA’s president and CEO, Roger Mosby, told the AP.

“We understand that this is a difficult and often emotional decision, but in some instances may be a necessary step as we work toward our shared imperatives of equitably compensating survivors and continuing Scouting’s mission.” Mosby said in a written reply to AP’s queries.

The pandemic, the membership drop and rising costs of liability insurance have strained BSA finances. A disclosure statement in the bankruptcy case says its gross revenues dropped from US$394 million in 2019 to US$187 million last year.

In response, the Boy Scouts’ annual youth membership fee will rise from US$66 to US$72 on Aug 1. The BSA also says some councils may merge to consolidate resources.

The Girl Scouts have bureaucratic complications of their own. There is ongoing litigation pitting the national headquarters against two of the 111 local councils – based in Fairbanks, Alaska, and Nashville, Tennessee – which refuse to implement a nationwide technology platform.

Despite the varied challenges, Mosby and other Boy Scout officials, as well as the Girl Scouts’ leadership, say there’s reason for optimism. They say their summer camps are full, special events are sold out, and they’re expecting many thousands of families – some new to scouting, some who left during the pandemic – to sign up now that activities are occurring in-person rather than virtually.

“We knew some girls would take a pause,” said Girl Scouts spokeswoman Kelly Parisi. “But as the pandemic goes in the rear-view mirror, we’ve seen a substantial rebound … We feel really good going into the fall recruitment.”

Membership in the Boy Scouts’ Longhorn Council, which serves parts of Central and North Texas, dropped by 44 per cent from 2019 to 2020, said its chief executive, Wendy Shaw. But she is buoyed by surging interest this year from families considering their first foray into scouting; the council has scheduled 12 special events for them.

Manny Ramos, chief executive of the BSA’s Seattle-area council, said pandemic-related restrictions on group activities were rigorous in his area – a factor in recruiting only 500 scouts last fall instead of the normal 3,000 or more. To maintain interest, his staff held numerous outdoor activities, including winter camping, and now anticipates a large influx of families who skipped scouting last year.

Bryan Koch of Madison, Wisconsin, has been an adult leader for more than a decade as two sons went through Cub Scouts and Boy Scouts. He believes the programs have invaluable benefits: teaching leadership skills, offering adventures such as a 78-mile hike at Philmont Scout Ranch in New Mexico that his eldest son completed as a 14-year-old.

“I’m a firm believer in what scouting can be,” Koch said. “It helps us develop more well-rounded and aware young men and women. That’s sorely needed in our country right now.”

Yet he says membership in his Boy Scout troop dropped by 30 per cent in recent years as boys and parents turned to other activities.

“There’s not really a passive way to go through scouting and get the full experience,” Koch said. “It takes a lot of time for the scout, for the parents.”

Josh Garner has been scoutmaster of Boy Scout Troop 30 in Jackson, Mississippi, for six years; his oldest son will soon be an Eagle Scout. Troop membership has dropped by 25 per cent during his tenure, and even more sharply in the Cub Scout pack that’s also sponsored by St Richard Catholic Church.

Garner said the BSA’s national leadership “has a lot of baggage right now” and needs to devise better recruitment strategies. Yet he’d hate to see the organisation fold.

“I’ve watched boys learn all kinds of skills, from welding to giving speeches,” he said. “It’s a fantastic program – too important to a lot of people for it to just go away.” 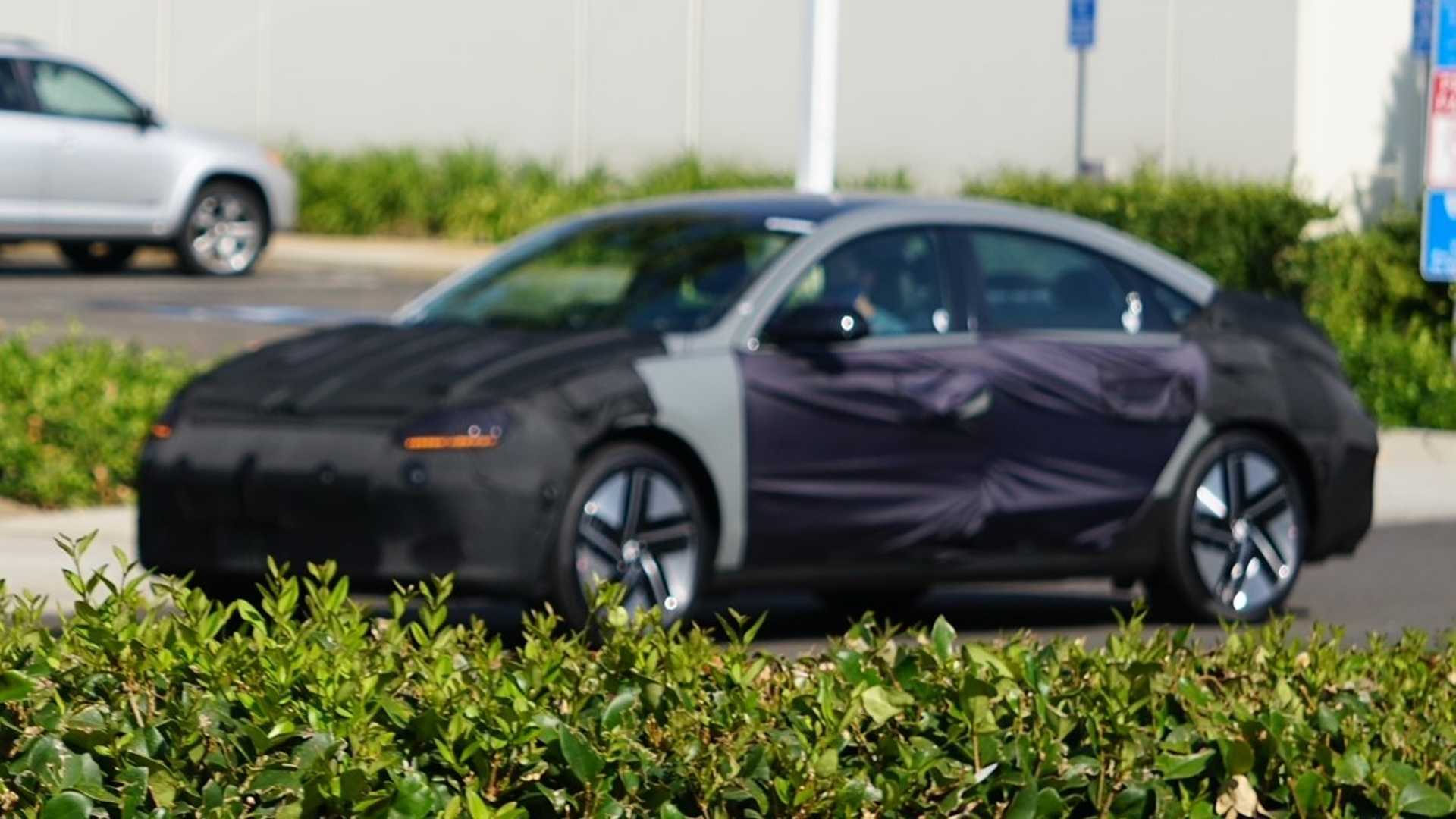 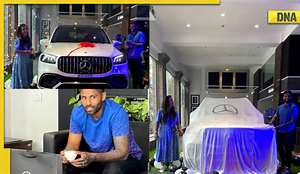 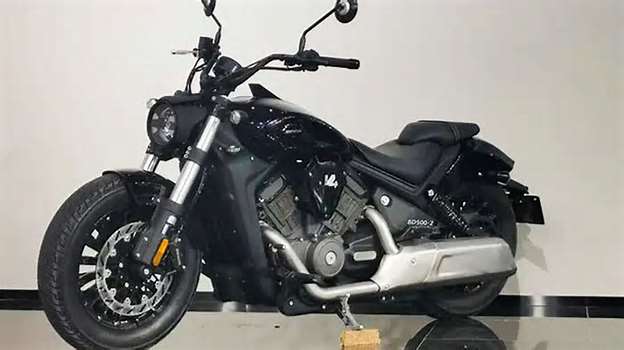 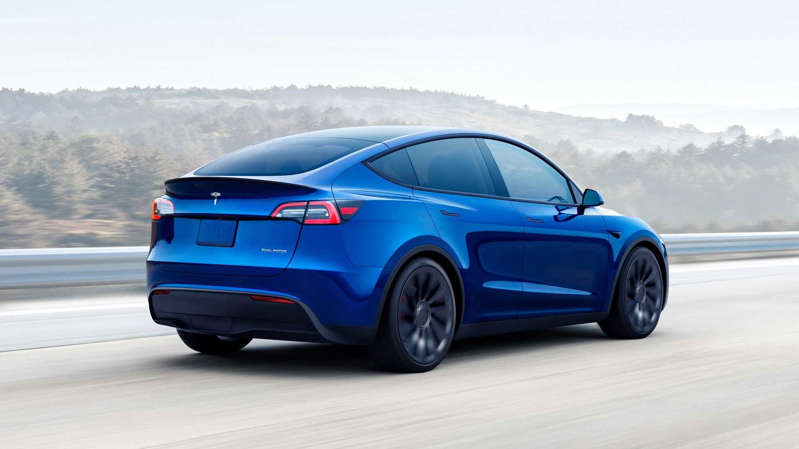