A child died and another was injured after a firework led to a blaze that completely destroyed a property in Pennsylvania over the July 4 weekend.

Numerous fire crews were called to the 1500 Block of West Poplar Terrace in West York Borough at around 11 p.m. on Saturday, July 3.

Firefighters arrived to find a duplex style house on fire. They removed one child and two family pets, as other members of the family had already gotten out of the house.

Two boys suffered burns and were taken to a specialty center, but the West York Borough Police Department said one of them later succumbed to his injuries and died.

“The cause of the fire was determined, by a Pennsylvania State Police Fire Marshall, to be of accidental origin, and related to how fireworks had been discarded,” police said in a statement.

Both properties in the duplex were completely destroyed in the fire, with an estimated value loss of $300,000.

It’s not yet known if any criminal charges will be brought. The West York Borough Police Department has been contacted for comment.

Elsewhere, a GoFundMe set up on behalf of the family has already raised more than $44,000.

Increase in Deaths and Injuries

In June, the U.S. Consumer Product Safety Commission (CPSC) released a report that found there had been a 50 percent increase in deaths and injuries from fireworks-related incidents in 2020, compared with 2019.

The rise in fireworks-related injuries and deaths has been attributed to the cancellation of public displays across the country amid the COVID pandemic. There was a surge in people using their own fireworks to celebrate Independence Day.

“These tragic deaths and injuries are reminders of just how dangerous fireworks can be,” said CPSC Acting Chairman Robert Adler. “Consumers should enjoy professional fireworks displays from a distance, and be extra vigilant when using consumer-type fireworks.” 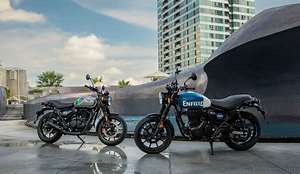 BYD: We Will Supply Tesla With Batteries Very Soon

Details of Royal Enfield Scram 411 leaked ahead of launch 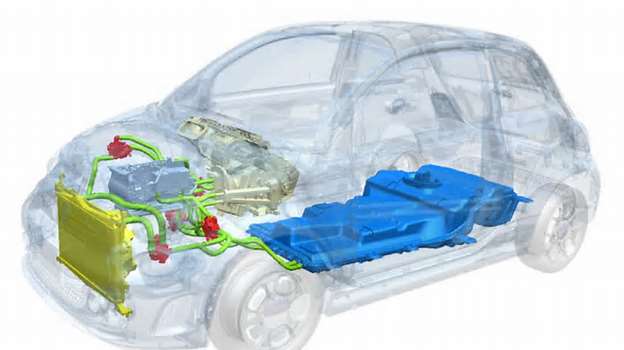