The Tesla Giga Shanghai plant in China is gradually ramping-up production and already appears to be approaching half of its pre-lockdown output.

The production has been halted on March 28, which caused a collapse of sales/export in April. The company has officially begun resuming production on April 19.

According to the China’s Ministry of Industry and Information Technology (MIIT), via CnEVPost, in the first month of the recovery (between April 19 and May 19), Tesla has produced a total of about 26,000 Model 3 and Model Y.

It’s not a bad result, considering that the plant remains in a closed-loop system (potentially until mid-June), and that there are parts supply constraints.

According to Reuters today’s report, Tesla plans to ramp-up production to pre-lockdown output in Shanghai by Tuesday, May 24 – “a day later than its most recent recovery plan, according to an internal memo seen by Reuters.”

It is an outstanding news (if confirmed), which makes us confident that the company will be able to overall produce more cars in Q2 than a year ago, when the volume exceeded 206,000.

Nonetheless, the lockdowns probably will reduce the company’s result by 50,000-100,000 units, compared to business as usual scenario. 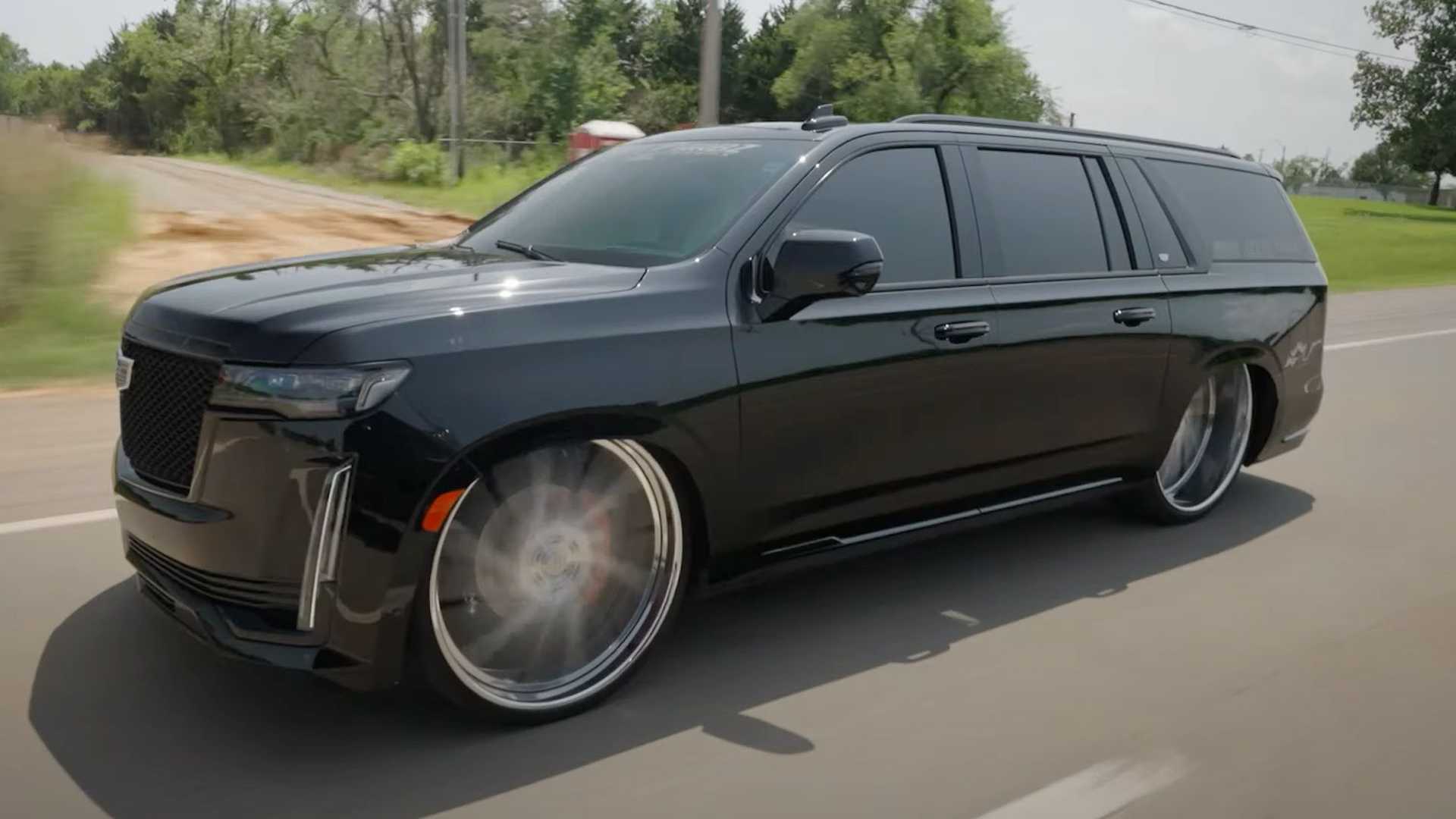 Hit Cadillac Escalade on 30-inch wheels isn’t for everyone 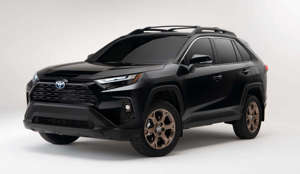 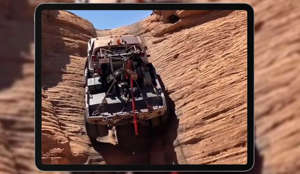 Hummer And Cadillac EVs In Europe? GM Is Reportedly Considering It 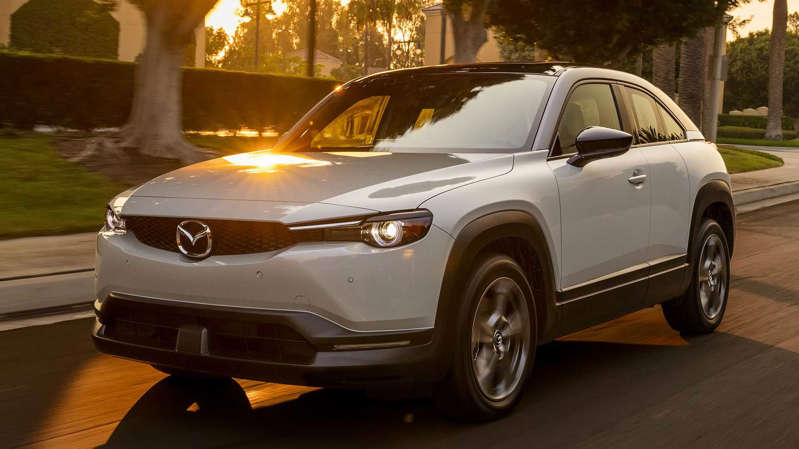