The electric crossover also has a higher tow rating.

The new Ford Mustang sports car is just around the corner and nearly everyone in the automotive industry is talking about the S650 generation of the pony car. Meanwhile, Ford also quietly introduces a series of upgrades for its all-electric cousin in Europe, where the Mustang Mach-E benefits from richer standard equipment, styling tweaks, and other less significant improvements.

Starting with the safety systems, the electric crossover now comes as standard with the company’s Intelligent Automated Cruise Control 2.0. This system can adjust the vehicle’s speed not only according to speed limits originally written in the navigation system but also according to upcoming curves and turns. The safety system uses information gathered by the forward-facing camera and combines it with data from the navigation system.

Ford has also increased the towing capabilities of the electric crossover in its European specification. Both the rear-wheel-drive and all-wheel-drive models equipped with the larger 91-kWh battery can now tow up to 3,307 pounds (1,500 kilograms), up by 1,102 (500 kg) from before.

The automaker seems to be very happy with the performance of the Mustang Mach-E on the European market. The EV outsold the combustion-powered Mustang sports car by a factor of eight to one in 2022 to date. Even more importantly, around 80 percent of Mustang Mach-E customers came from other car brands and are new to Ford. The manufacturer says it has “made the first SUV member of the Mustang family even more tempting for the ever-growing number of customers ready to embrace the electric revolution.” 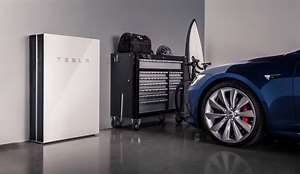 Hero MotoCorp Announces Price Hike of Upto Rs 2,000 on Its Range From April 5

Jeep Grand Cherokee to be launched in India later this year 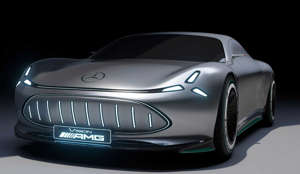