In the wake of Bill Cosby’s shameful release from prison on a technicality, it’s easy to get down and discouraged. Don’t. Let’s not forget he was convicted of drugging and sexually assaulting a woman in a criminal trial.

Sixty women bravely lifted their voices and shared their truth. That’s not going away. What he did will follow him every day of his life,  and it will be the first line of his obit. As upsetting as last week’s news is, think of how far we’ve come. Perpetrators are being held accountable. Corporate payouts to offenders are no longer the norm. Women are being believed.

Tuesday marks five years since I filed a lawsuit against Fox News and dropped the “bombshell” that shook up its toxic company culture and took down Roger Ailes. A dear friend of mine said to me at the time: Something good is going to come out of this. I stared at her like she had three heads. Back then, I just hoped my family would be OK and my story would last for more than a news cycle.

But a lot of good has come from my decision to come forward and stand alongside millions of other women and men who have lifted their voices to say that corporate cultures that foster harassment will no longer be tolerated. Five years in the rearview mirror, I’m very bullish on the road ahead for the #MeToo movement.

Where workers go from here

In 2019, I co-founded and launched Lift Our Voices, a nonprofit dedicated to transforming American workplaces, banning nondisclosure agreements (NDAs) and forced arbitration clauses that cover up toxic workplace issues. In other words, preventing companies from hiding their dirty laundry. We work with businesses and law schools to help train the next generation of leaders to create cultures of respect, free of harassment and discrimination. We do this work for the millions of women and men who face the unthinkable, especially those women of color and members of the LGBTQ+ community who often do not have the platform or resources to fight back.

In just the past month, Goldman Sachs agreed to reverse course and examine the effects forced arbitration has on its employees, which is far more significant than it sounds. It was only back in April when Goldman rejected a board proposal I helped to put forth with others on this very issue. Our proposal received 49% of support from Goldman shareholders. As powerful as a force Goldman is in the world of finance, it can’t deny the demands of 49% of its owners, despite arguing that forced arbitration benefits employees.

In 2015, the Economic Policy Institute conducted a study proving what most of us have long known – forced arbitration overwhelmingly favors employers and, worse yet, can cover up, and allow for, repeated ugly behavior from harassers in every industry. As the institute says, forced arbitration “deprives workers … of their rights.” It’s as vital as any other safety standard covered by Occupational Safety and Health Administration.

More than 60 million Americans are under the thumb of forced arbitration in their employment agreements, and over a third of American workers are bound by NDAs. They cannot tell their own truths; they cannot tell their own stories. It’s time to remove the muzzles, not just to make people safer but to also create more productive, positive businesses. No one can be expected to do their best work in the presence of predators and their protectors.

In 2017, our fight to get Congress to pass a law to end forced arbitration for sexual harassment cases began with the introduction of a bipartisan bill, the Ending Forced Arbitration of Sexual Harassment Act. In the Senate, the bill was introduced by Sens. Kirsten Gillibrand, D-N.Y., and Lindsey Graham, R-S.C., and in the House the bill was introduced by Reps. Cheri Bustos, D-Ill., and Rep. Elise Stefanik, R-N.Y. The bill would help bring an end to the days of shameful settlements in secret secluded board rooms by allowing survivors to publicly file their cases of sexual harassment.

These members of Congress realize harassment doesn’t discriminate between Republicans and Democrats, and my hope is that many more on both sides of the aisle will soon follow their lead.

The stakes couldn’t be higher. By 2024, about 80% of the U.S. employees will be under forced arbitration. I know firsthand how dangerous and demoralizing this can be. Marching in the streets can inspire. Editorials can open minds. Hashtags galvanize. But legislation, as long and painstaking as the process can be, is the only action that lasts. When we hold those in power accountable with serious financial and public relations consequences at risk, we can expedite change. Laws give us that power.

Ironically, as I’m writing this, a news article regarding a certain conservative cable news company flashes across my computer screen. It fills me with both a sense of vindication and some melancholy. Rupert Murdoch’s Fox Corp. has agreed to pay a $1 million fine for violating the New York City’s Human Rights Law. The company’s long history of harassment and retaliation has resulted in the largest financial penalty ever given in the 60-year history of the city’s Human Rights Commission. Fox News is also required to remove mandatory confidential arbitration clauses over city human rights claims with its employees for four years. 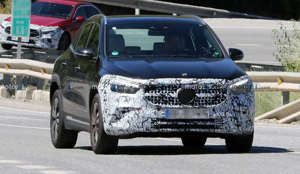 About 42% of Buyers Eyeing Zero-Emission Vehicles For Their Next Purchase: Rajeev Singh, Deloitte 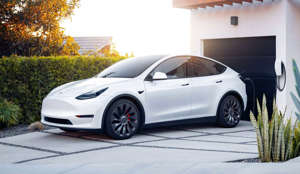 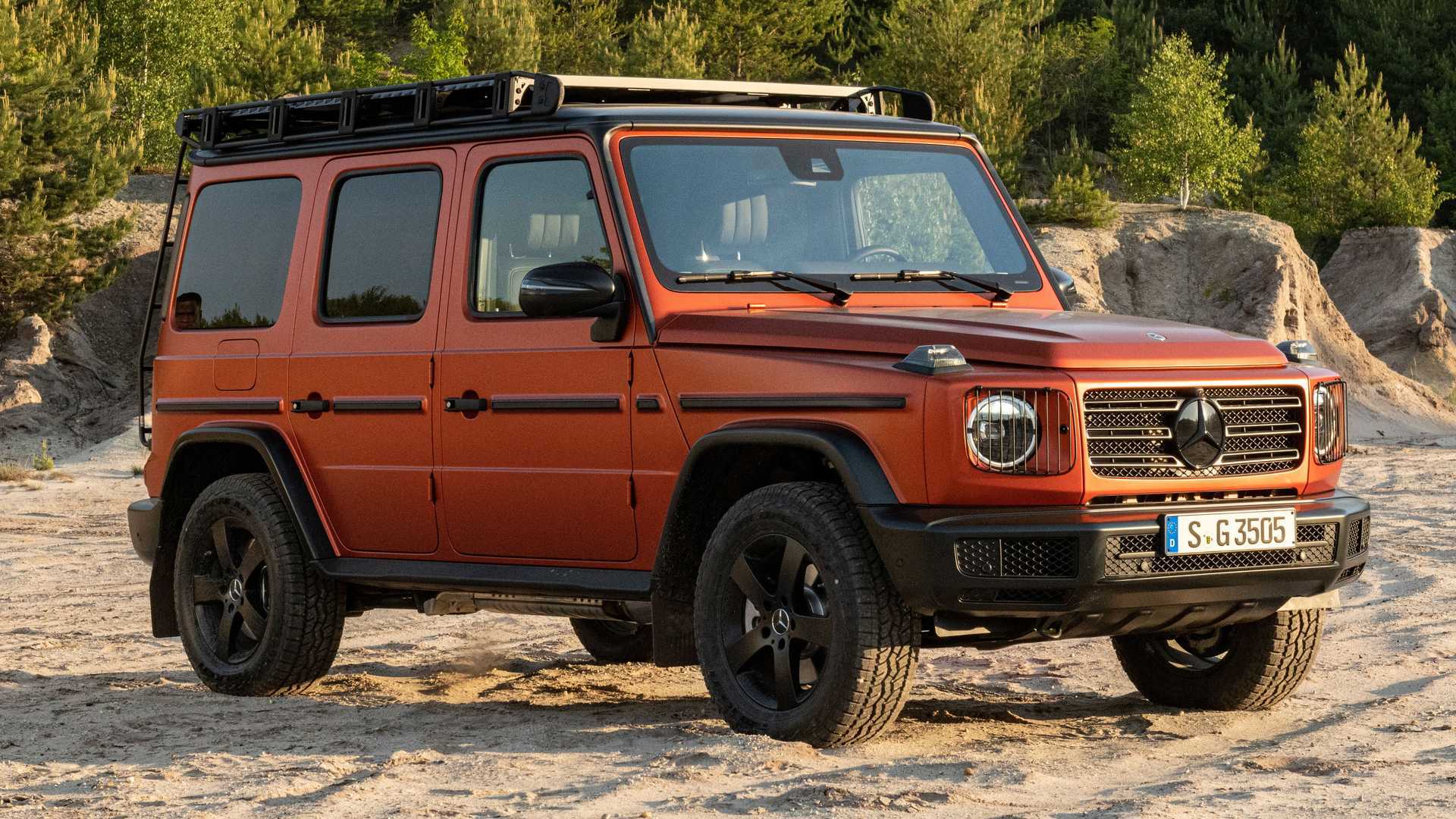 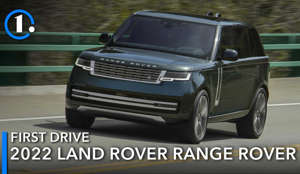 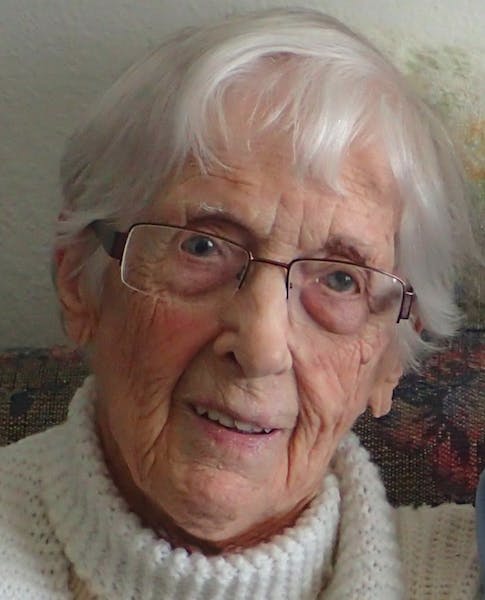 Grand Rapids resident Helen Ouellette, who had a “stormy life”, dies at the age of…