The Lower Kootenay Band said in a news release it began using the technology last year to search the site close to the former St. Eugene’s Mission School, which was operated by the church from 1912 until the early 1970s. It said the search found the remains in unmarked graves, some about a metre deep.

The release said it’s believed the remains are those of people from the bands of the Ktunaxa nation, which includes the Lower Kootenay Band, Aq’am and other neighbouring First Nation communities.

The Lower Kootenay band says it is in the early stages of receiving information from the reports on what has been found, and it is asking for the public to respect its privacy.

Last week, Chief Cadmus Delorme of the Cowessess First Nation said ground-penetrating radar had registered 751 ’’hits,″ indicating at least 600 bodies were buried at the Marieval Indian Residential School, which operated from 1899 to 1997. The gravesite is believed to hold the bodies of children and adults, and even people from outside the community who attended church there.

A few weeks before that, what are believed to be the remains of 215 children were found at the site of the Kamloops Indian Residential School in British Columbia.

The Canadian Conference of Catholic Bishops said Pope Francis has agreed to meet in December with Indigenous survivors of Canada’s notorious residential schools amid calls for a papal apology for the Catholic Church’s role in the abuse and deaths.

Francis had invited the delegations to the Vatican and would meet separately with three groups – First Nations, Metis and Inuit – during their Dec 17-20 visit. The pope will then preside over a final audience with all three groups Dec 20, the conference said in a statement on Tuesday.

The Vatican didn’t confirm the visit Wednesday, but the Holy See’s in-house news portal reported on the bishops’ statement. The Canadian bishops said the trip was contingent on the pandemic and that the delegations would include survivors of the residential schools, Indigenous elders and youths, as well as Indigenous leaders and Canadian bishops.

From the 19th century until the 1970s, more than 150,000 Indigenous children were forced to attend state-funded Christian boarding schools in an effort to assimilate them into Canadian society. Thousands of children died there of disease and other causes, with many never returned to their families.

Nearly three-quarters of the 130 residential schools were run by Roman Catholic missionary congregations, with others operated by the Presbyterian, Anglican and the United Church of Canada, which today is the largest Protestant denomination in the country.

A papal apology was one of 94 recommendations from Canada’s Truth and Reconciliation Commission, but the Canadian bishops conference said in 2018 that the pope could not personally apologise for the residential schools.

Former Pope Benedict XVI met with some former students and victims in 2009 and told them of his “personal anguish” over their suffering.

After last month’s discovery, Pope Francis expressed his pain and pressed religious and political authorities to shed light on “this sad affair,” but didn’t offer an apology.

Since the discovery of unmarked graves at the sites of former residential schools, there have been several fires at churches across Canada. Most of the fires have been on First Nations. There has also been some vandalism targeting churches and statues in cities.

Four small Catholic churches on Indigenous lands in rural southern British Columbia have been destroyed by suspicious fires and a vacant former Anglican church in northwestern BC was recently damaged in what RCMP said could be arson.

On Wednesday, Alberta’s premier condemned what he calls “arson attacks at Christian churches” after a historic parish was destroyed in a fire.

“Today in Morinville, l’église de Saint-Jean-Baptiste was destroyed in what appears to have been a criminal act of arson,” Kenney said in a statement.

RCMP said officers were called to the suspicious blaze at St John Baptiste Parish in Morinville, about 40 kilometres north of Edmonton, in the early hours of Wednesday. 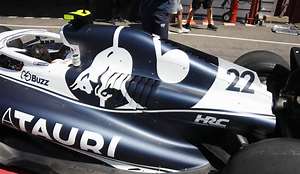 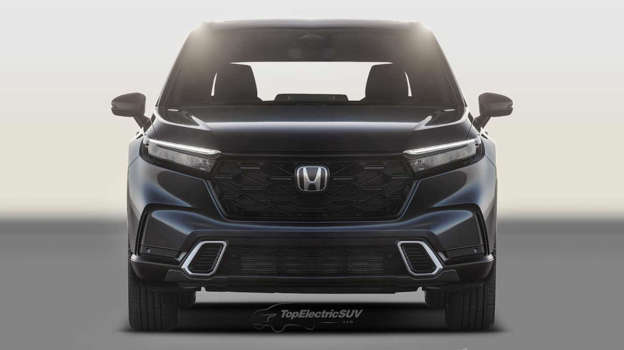 Honda India Confirms Electric And Flex-Fuel Bikes In Its Future 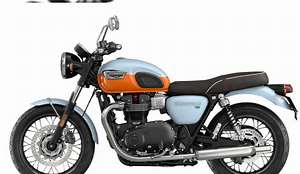