At least six top executives, including former Tesla VP Peter Hochholdinger, have left Lucid in the recent past.

As expected, Lucid Motors is struggling for a number of reasons, but the issues mostly come down to production. To expect any automotive startup, let alone a new EV maker, to not have production constraints would be absurd. However, as Lucid works through the difficult production ramp, it’s watching executives walk away one after another.

After reporting through Tesla’s years of growing pains, the Lucid story is unfolding in a way that’s all too familiar. Right in the midst of a production ramp that needs laser-focused attention, top-ranking Lucid officials with their hands on the situation are heading out the door.

According to Teslarati, at least six Lucid executives have left the electric automaker in recent weeks. The information came from a report by Business Insider that looked into the six former Lucid employees and the struggle related to the company’s unsuccessful production ramp. Those who have reportedly left Lucid include the following:

You may not be familiar with some or many of the names, but just look at the titles. These high-ranking Lucid employees are essentially those responsible for production. We’re talking about the head of operations at the Arizona factory, the head of new production, and, of course, Peter Hochholdinger, Lucid’s former Vice President of Global Manufacturing. You may recognize Hochholdinger since he was a former VP at Tesla.

The executives who have already announced their departures have left on a positive note. Champion spoke about the special people he met and worked with at Lucid, and Peel shared that he’s moving on to Nikola, but it’s “bittersweet” to leave his great team at Lucid.

At this point, the reason for the employee departures is only speculation. However, we do know that Lucid has been working to reorganize and do what it takes to keep growing and improving. The company had hoped to produce 20,000 EVs this year, but now it’s looking at only 6,000 to 7,000. CEO and CTO Peter Rawlinson explained last week:

“We’re overhauling our logistics processes and introducing a series of improvements to simplify the system and yet make it more efficient and robust. Our guidance of 6,000 7,000 cars for the year, I believe, is a very balanced and a realistic guide for the future.” 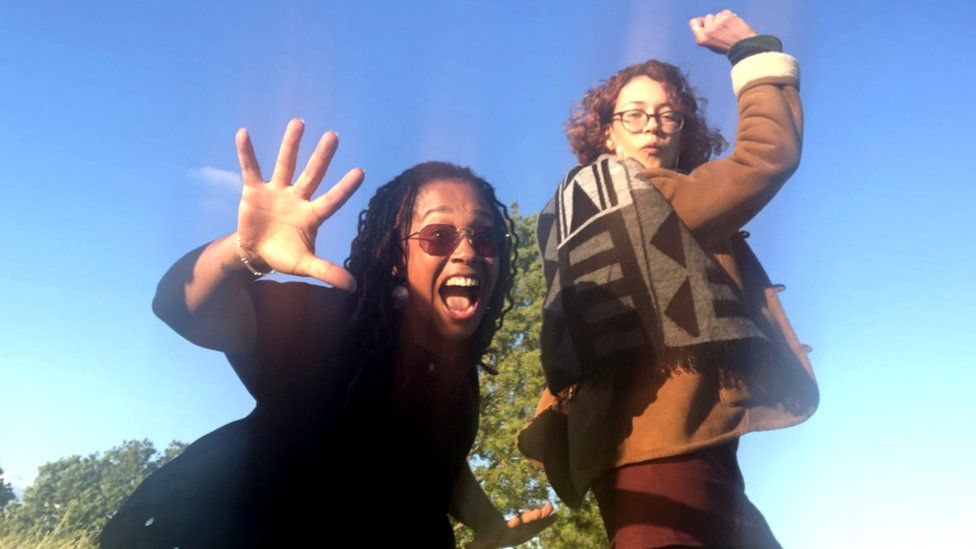 Life after the death of two sisters 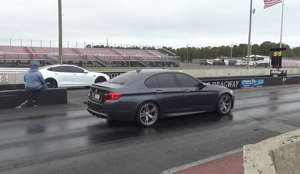 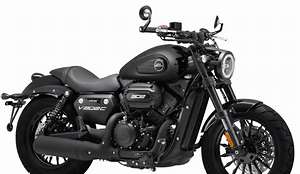