Marquez was forced to miss the final two rounds of the 2021 season when a concussion suffered in a motocross training incident in November led to a return of the double vision issues he previously had in 2011 after a Moto2 crash.

Honda confirmed on Thursday that Marquez’s recovery had progressed sufficiently enough for him to return to motorcycle training this week.

But speaking after Honda’s 2022 racing presentation on Friday, Marquez admits his uncertain future over the winter was “a hard time” – and no eventuality, including never riding a bike again, was off the table.

When asked by Autosport how worried he was over the winter about his injury, he replied: “Of course the recovery of an injury like this, on this vision, is not something you can place.

“You either have clear vision or you don’t have clear vision. It’s on or off. So, starting from this point of course I’m the first one that when I have an injury, I want to ride the next day.

“But the experience, especially in this case from 10 years ago in 2011, was exactly the same situation; you don’t know, and you cannot say.

“And the doctor didn’t say to me ‘you will be [fine] in three months, six months or one month’. I mean, it’s something that even the doctors don’t know.

“So, it was tricky, but step by step it was coming better. But when you have this kind of injury everything is on the table.

“So, was difficult and was a hard time because you don’t know your future.

“But especially the last month started to be better and better, and when I started to feel better one week ago I started cycling a bit, then I start with the mountain bike cycling and the feeling was good.

“It was better and better, and this week when I had the doctor check he confirmed that feeling and then he allowed me to ride a bike.”

Marquez hasn’t ruled out being on his Honda again for the start of pre-season testing in February in Malaysia, but noted: “I want to try more days [on a bike] and I want to try in a GP circuit to see because I want to be 100% sure that when I start the pre-season I will be fixed and I will be ready to do a normal season.”

He also says he is unlikely to need surgery further down the line, but he can’t say for certain until he has tried riding a bike on a proper race circuit and is able to see how his eye reacts.

“Of course, if I’m riding a bike it’s because the surgery, it looks like we will not need,” he added.

“Of course, if I’m riding the bike it’s because I have a perfect vision. But at the moment, I follow the advice of the doctor.

“He wants to see in a GP circuit with high speed alone, a one-day test with a lot of laps, if when I get tired I have some problem or not.

“So, I want to evaluate, and my doctor wants to evaluate all these things before allowing me to be in the Malaysia test.

“So, for that reason from the first moment I got injure we took a conservative way.

“Step-by-step, time will fix everything. If time doesn’t fix everything, we will need surgery, but it looks like time is working in the right way and everything is good. 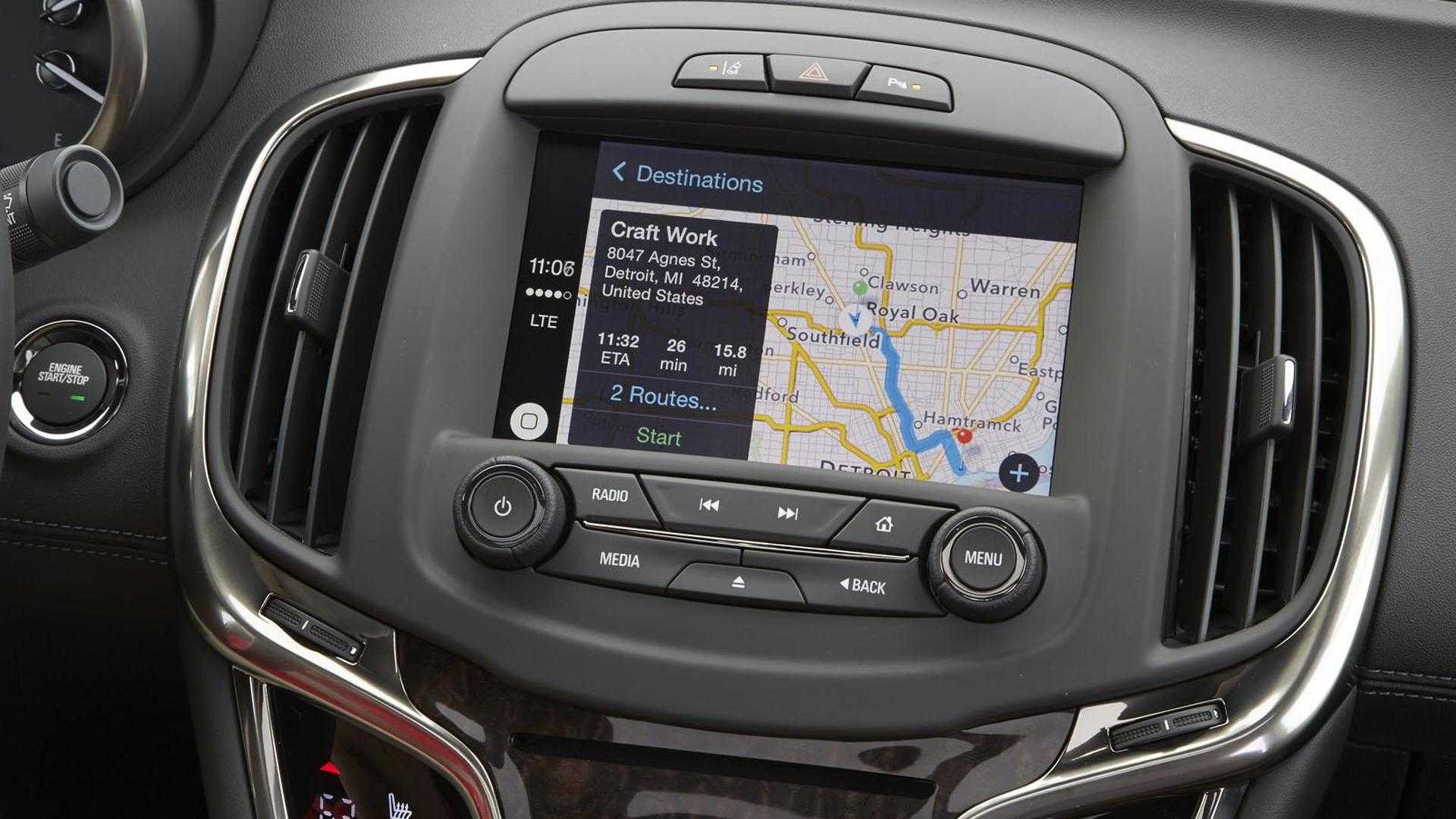 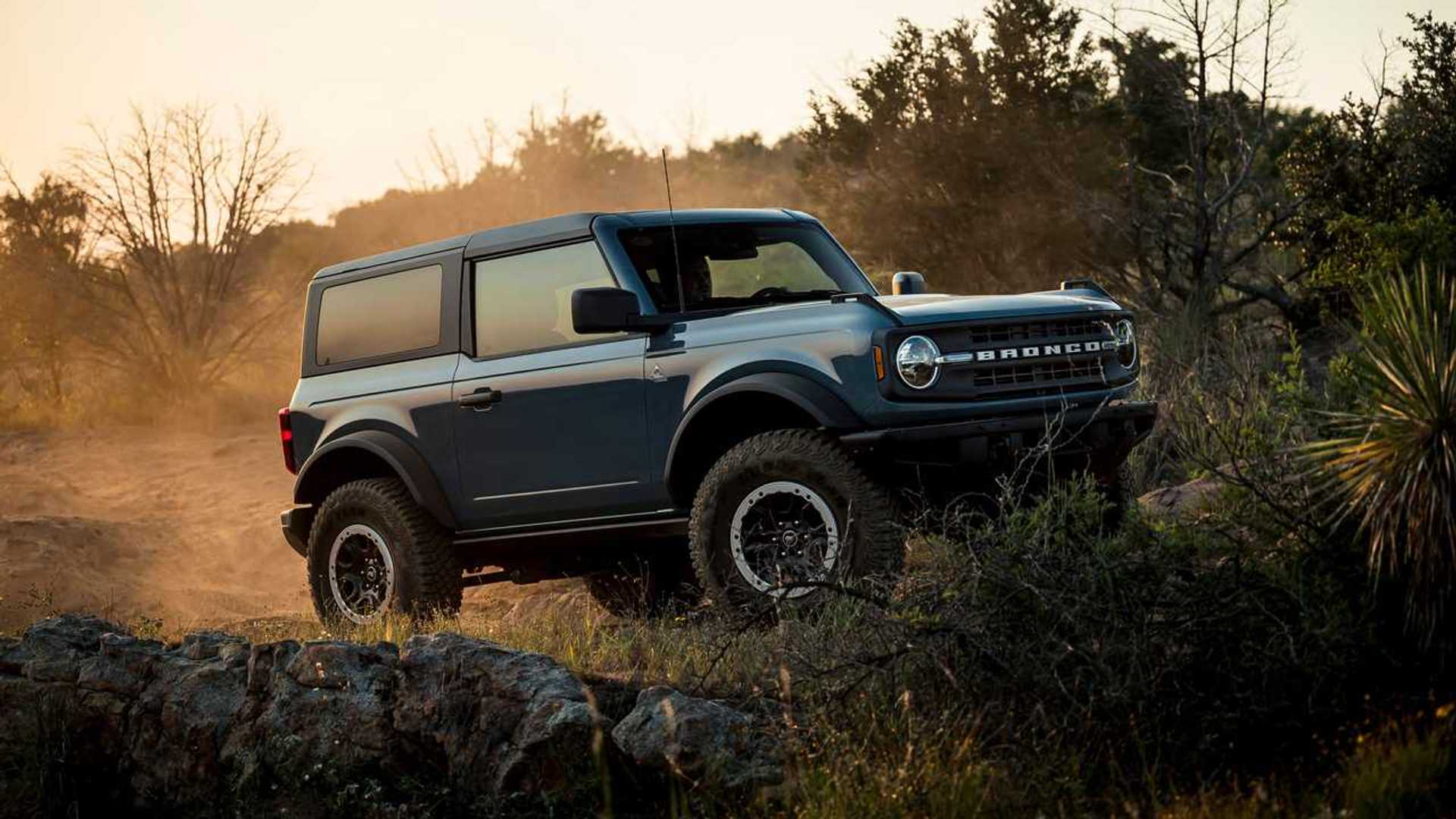 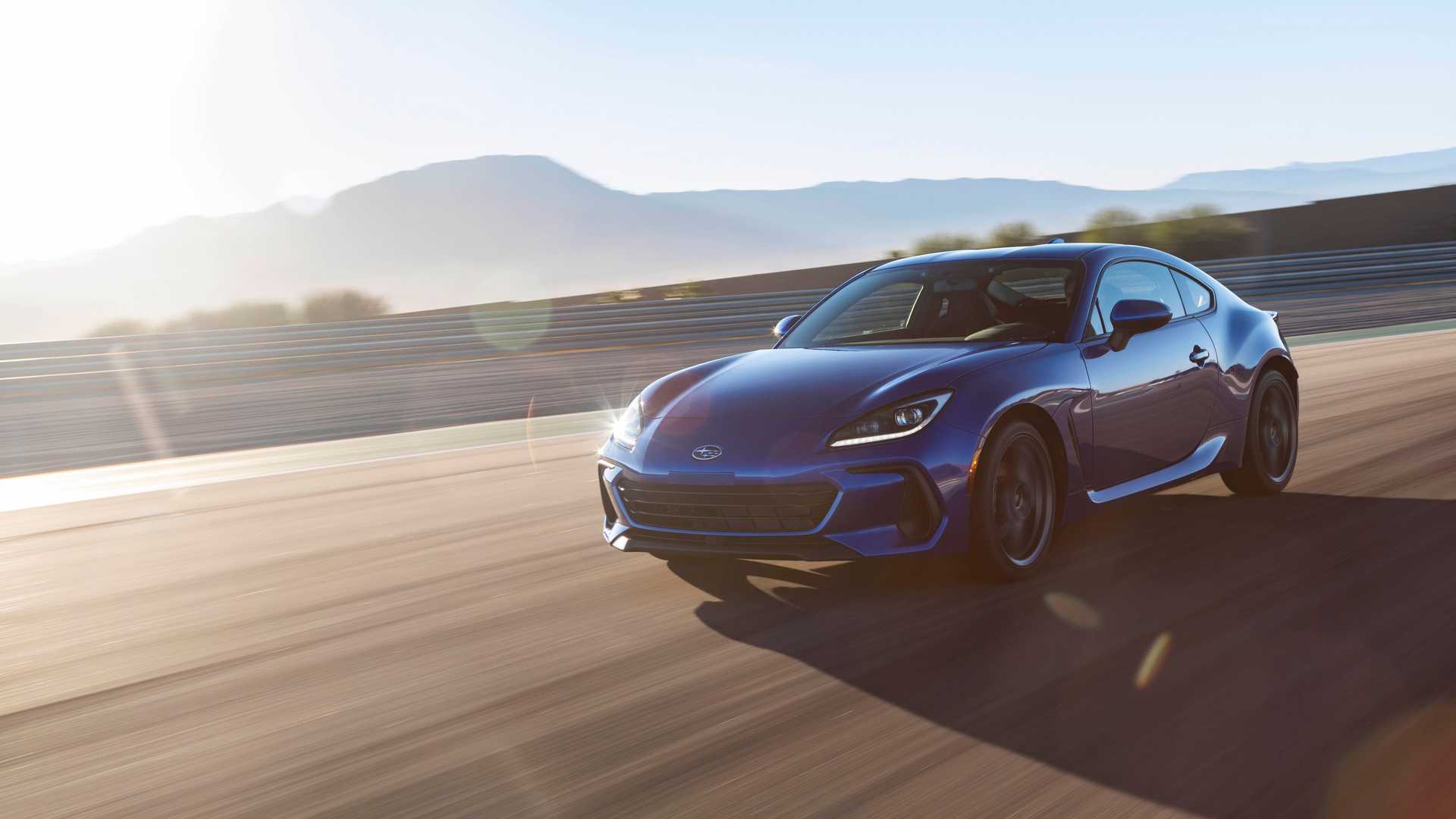 2022 Subaru BRZ is less fuel efficient than its predecessor