Every evening after watching his daughter Nicole, 28, leave for her night shift as an ICU nurse, retired firefighter Wayne Irwin and his younger daughter Heather tuck their bagpipes under their arms and head out themselves.

Repurposing a centuries-old tradition for the Great Highland bagpipe, which has played soldiers into battle since the late 18th century, the father-daughter duo have performed a nightly “Sunset Solidarity” concert on sidewalks around their Downers Grove, Illinois, neighborhood since April 2.

“It’s a way to show our support for everyone who’s trying to help in this crisis,” says Heather, 24, a college student who is self-isolating at home with her parents and older sister. “She is exposed to everything and you just never know,” Heather says of Nicole. 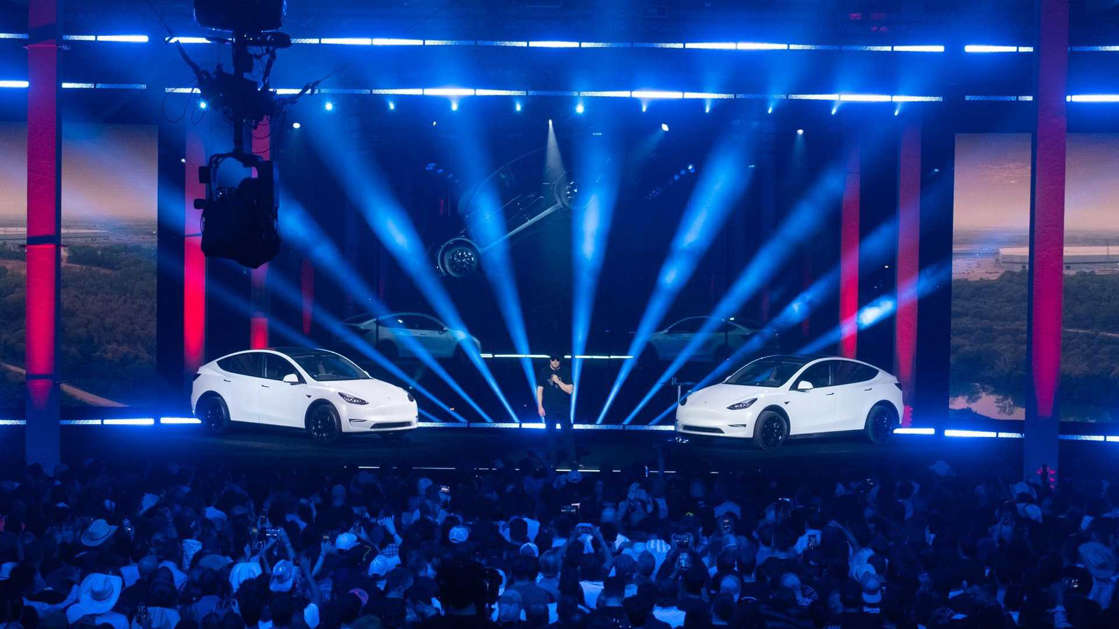 Report: One Of The First Made-In-Texas Tesla Model Y Was Delivered To Employee Porsche Approved Programme to be launched in India on 8 June Smart presents its next compact SUV