Tyson Food Inc. is recalling nearly 8.5 million pounds of chicken products that may be contaminated with Listeria monocytogenes, according to a press release on Saturday by the U.S. Department of Agriculture’s Food Safety and Inspection Service.

Food Safety and Inspection Service was notified in June of two people who were sick with listeriosis, an infection caused by Listeria monocytogenes, according to the release. An investigation, which identified three cases of the illness between April and June, revealed one person had died from listeriosis.

The contaminated items were made between December 26, 2020 and April 13, 2021, according to the release. They’re marked establishment number “EST. P-7089” on the product bag or inside the USDA mark of inspection.

The items were distributed across the United States to both retailers and facilities like hospitals, nursing homes and schools, the USDA said in the press release.

Those who are the most affected by the illness are primarily older adults, persons with weakened immune systems and pregnant women and newborns, according to the release. XPeng Increased EV Sales In April Despite Challenges In China 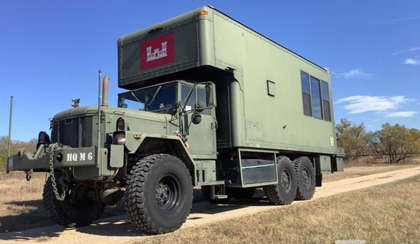 Polestar EV sales surge in first half, on track for full-year target 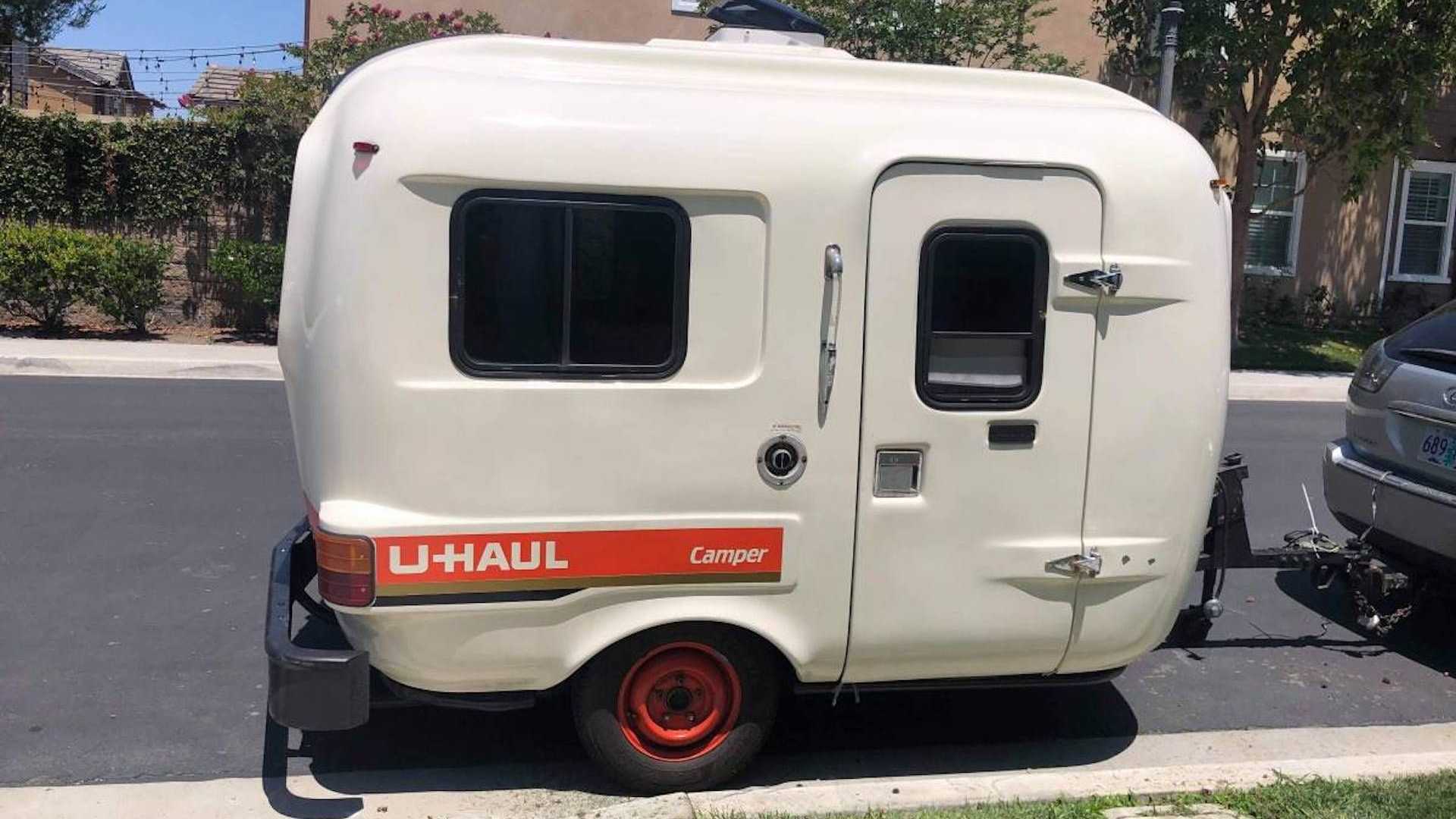