In the summer of 2004, Ashley Martinez and her younger brother were ending the Fourth of July weekend with a day at the pool at Krug Park in St. Joseph, Missouri.

Their mother, Tammy Mack, put 15-year-old Ashley in charge, dropped them off around 12 p.m. and told them she’d be back to pick them up at the end of the day. But when she returned, her son was waiting for her, but Ashley had vanished.

According to Ashley’s brother and other people at the pool that day, Ashley was there for a few hours before borrowing a friend’s cell phone to make a call before leaving the pool area. Tammy told Dateline that several people saw her daughter get into an unknown vehicle with an older man.

“When I came back to the pool that day, her brother was there waiting for me,” Tammy told Dateline. “But Ashley – she was gone. At first I thought she ran away. It was typical of her, yes, but in the same breath, it wasn’t. Something about this didn’t feel right.”

Tammy explained that Ashley had run away once before, in 2001, but didn’t go far and returned home a day later. Given this history, Tammy admitted that at first she believed her daughter had simply run away from home. But she quickly felt this time was different.

Two months before her disappearance, Ashley and her mother had gone to pick out a cat to adopt. Ashley selected a longhaired grey cat she named Coco. Tammy told Dateline that her daughter, who was an eighth grader at Robidoux School at the time, seemed happy and was very close with her two brothers.

Tammy thought it was odd that when Ashley went missing, she left all of her personal belongings behind, including daily medication she needed and her three pet cats.

Concerned for her wellbeing, Tammy said she filed a missing persons report with the St. Joseph Police Department. Ashley’s friends and witnesses from the pool were questioned and told police that Ashley had talked about running away. It was believed she was with 32-year-old Christopher Matthias Hart, who fit the description of the man she was seen with at the pool.

In the weeks and months following Ashley’s disappearance, Hart was arrested multiple times on unrelated charges. The current investigator on the case, Sgt. Jason Strong said he could not comment on the case because it is still open. He would not say whether Hart had ever been considered a suspect. Hart was sentenced to 15 years in prison in Missouri for assault and tampering with a motor vehicle and was released in 2015.

In 2017, a cousin of Hart’s contacted the local paper News-Press Now and claimed she had seen Ashley and Hart together prior to Ashley’s disappearance and that they had talked about driving to Oregon. The cousin added that she had planned to join them, but backed out at the last minute.

In early 2021, according to News-Press Now, Denise Campbell, a former school administrator at Robidoux Middle School, wrote in a sworn document that she saw the teenager with a man other than Hart in the fall of 2004.

The affidavit’s authenticity was verified by News-Press Now, who reported that it was notarized by a notary public and signed by a witness whose name, however, is illegible.

Sergeant Strong told Dateline authorities have followed up with all recent tips in the case and used Ashley’s DNA to compare with unidentified bodies found in the area, but nothing has led to Ashley’s whereabouts.

“We’ve been actively investigating this case for years – haven’t stopped,” Sgt. Strong told Dateline. “We’ve hit a lot of dead ends but that doesn’t mean were’ going to give up.”

Sergeant Strong added that authorities have recently received new information they hope will lead to some answers.

This week marks 17 years since Tammy last saw her daughter’s bright smile as she waved her off at the pool. All she wants now is closure.

“I miss her, she’s my daughter, of course I want her home safe,” Tammy said. “But I also know her and don’t believe she would’ve gone this long without ever contacting someone.”

Tammy said she thinks her daughter may have gotten herself into a dangerous situation that she couldn’t get out of.

For years, Tammy spent her mornings online and on the phone, trying to locate her daughter. Vigils were held at the pool, bike rides and races were held to honor Ashley, and searches were conducted over the course of the last two decades, but nothing has ever been found.

“It’s been a long 17 years,” Tammy said. “Sometimes I wonder what she’d be like today. But sometimes I don’t want to. I just think of her as my bubbly, happy 15-year-old daughter.”

In July 2014, Ashley’s family and the St. Joseph Parks, Recreation & Civic Faculties Department, planted a sugar maple tree at Krug pool. Tammy told Dateline that the specific tree was chosen because in the fall its leaves turn red – Ashley’s favorite color. The idea of the tree was Ashley’s grandmother’s.

Earlier this year, Ashley’s grandmother passed away. Now, the family will plant another tree in her honor, right next to Ashley’s tree.

“There hasn’t been a day that I don’t think about her and wonder if she’s OK,” Tammy said. “I’m not sure she’s alive, but I still try to have hope.”

Ashley was 15 years old when she disappeared. She was last seen wearing blue jean shorts, a black top, a black bikini with a red cherry print under her clothing, white Reebok sneakers with red accents, and a ring with two hearts joined together.

At the time, she was 5’3” tall and weighed about 110 lbs. She had sandy blonde hair and blue eyes, and has a scar on her left wrist. Her tongue, naval and ears are pierced. She would be 32 years old today. 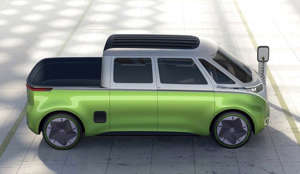 This electric and solar truck is a Tesla CyberTruck look-alike, and it’s coming out in… 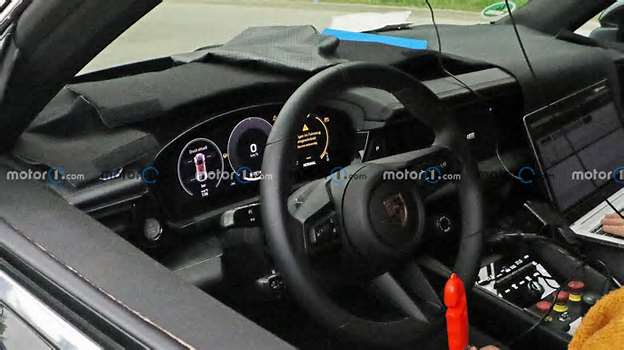 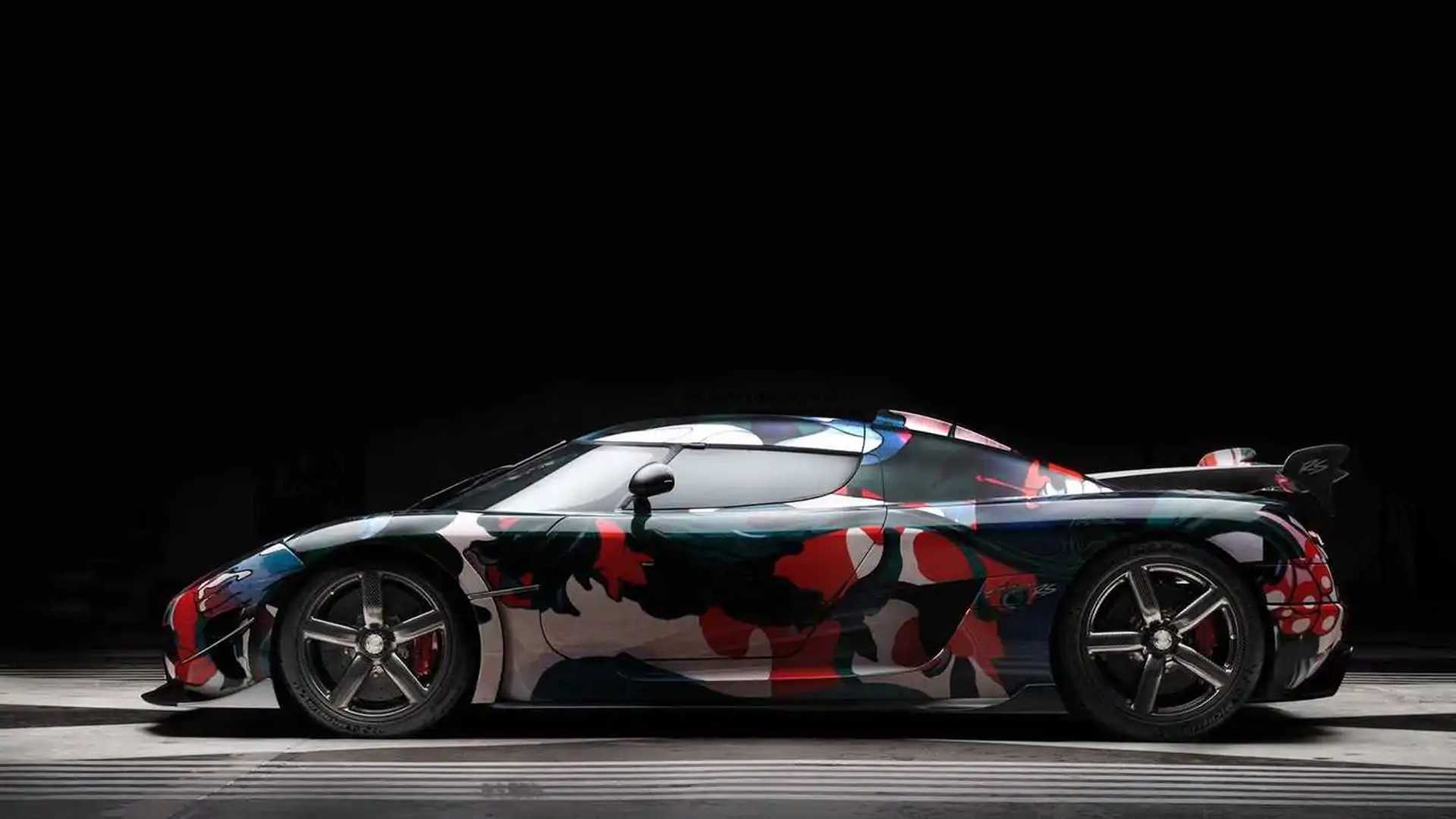 KTM and Brabus tie-up to build the Brabus 1300 R