When Rep. Ritchie Torres won his seat from New York’s 15th Congressional District in November, he became the first gay Black member of Congress — an honor he soon shared with Mondaire Jones, whose election in the 17th District was called hours later.

It wasn’t the first time Torres, a Democrat, had made history: In 2013, Torres, then 25, became the youngest member of the New York City Council — as well as the first openly gay lawmaker from the Bronx.

But when he took office in January, he said, he still felt “the weight of history” on his shoulders.

“It was surreal for me to go to my office for the first time,” Torres said. “I never thought I would embark on a journey that would take me from public housing in the Bronx to the House of Representatives in Washington, D.C.”

That Torres’ offices were once occupied by John F. Kennedy, who served in Congress before he was elected president, only added to the dreamlike nature of his rise.

But Torres had little time to relish his victory: The Covid-19 pandemic was devastating the nation — and the 15th District, the poorest in the country, was hit especially hard, with among the highest rates of infection, hospitalizations and deaths in New York City, according to the Centers for Disease Control and Prevention.

“The pandemic has shown us now more than ever how vital it is to address systemic issues of race, climate change, housing and economic inequality,” Torres said in a statement in January.

Just three days after he was sworn in, a violent mob of Trump supporters stormed the U.S. Capitol on Jan. 6, hoping to stop the counting of the electoral votes electing Joe Biden as president. To Torres, the assault wasn’t just an attempt to wrest control of the presidency; it was also an attack on “the most diverse Congress in the history of the United States … on multiracial, multiethnic democracy.”

It wasn’t the first time Torres, the son of a Black mother and a Puerto Rican father, had felt attacked for his identity. In the Democratic primary for the 15th Congressional District, he faced off against fellow City Council member Ruben Diaz Sr., a Pentecostal minister who has referred to gay people as “cursed.” As a state senator, Diaz voted against legalizing same-sex marriage in 2009 and 2011, and in 2017 he helped kill a transgender rights bill in committee. In 2019, Diaz complained that the City Council, which had five LGBTQ members at the time, was “controlled by the homosexual community.”

Diaz “made the experience of running for public office more terrifying for me,” Torres said in 2019.

After a lengthy ballot count, Torres emerged the victor, with 32.2 percent of the vote. Diaz finished third, with 14.4 percent.

A year ago, if you had said to me that I would become a member of Congress during an infectious disease outbreak, that I would witness a violent assault on the Capitol during the Electoral College vote count and that I would vote to impeach Donald Trump, I would have said, ‘That sounds like quite the movie,'” he said.

Even with those mammoth obstacles, Torres hasn’t lost momentum since he took office: In January, he worked with Rep. Alexandria Ocasio-Cortez, D-N.Y., to support essential workers’ demands for higher wages. The same month, he partnered with Rep. Darren Soto, D-Fla., to press the White House to release disaster recovery funds to Puerto Rico.

Torres also worked to pass the Equality Act, a sweeping LGBTQ rights bill that would prohibit discrimination in employment, housing, education, public accommodations and other arenas.

When the bill passed the House in February, he said having the opportunity to vote for his own equality was “an overwhelming experience.”

“As a child of the Bronx who grew up in the projects, I was often too scared to come out of the closet, too blinded to see clearly my own value, my own equality,” he said during debate. “My younger self could not imagine standing on the floor of Congress as a member of Congress voting on legislation that, if enacted, would make me equal in the eyes of the law.”

The measure’s future in the Senate is dim, but Torres insisted that “we are as close as we’ve ever been to realizing the vision of equality.”

He has reintroduced a measure that would expand data collection for financial institutions to include LGBTQ-owned businesses, which add more than $1.7 trillion to the economy every year and create tens of thousands of new jobs in every sector, according to the National LGBT Chamber of Commerce.

“The logic here is simple: Transparency will strengthen the incentive for the financial community to extend capital to LGBTQ businesses,” Torres said this year. “Wall Street loves to extol the virtues of diversity, but we are asking Wall Street to put its money where its mouth is.” 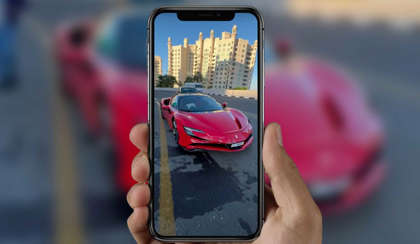 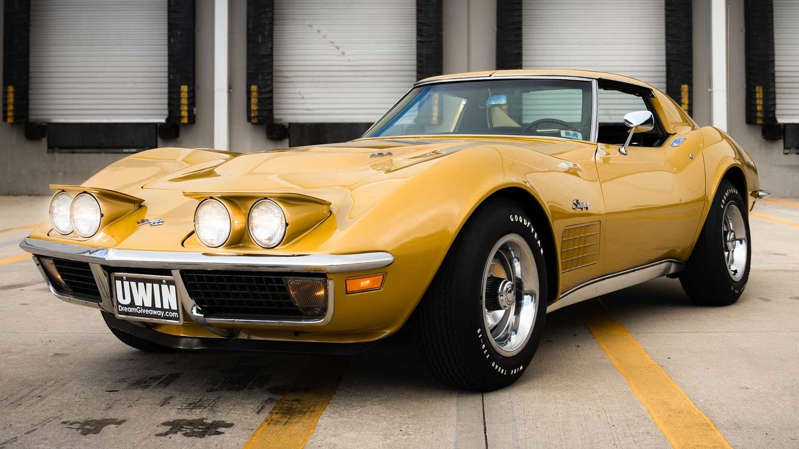 The death of an influencer became a joke on Twitter. Here’s why trolls love to… 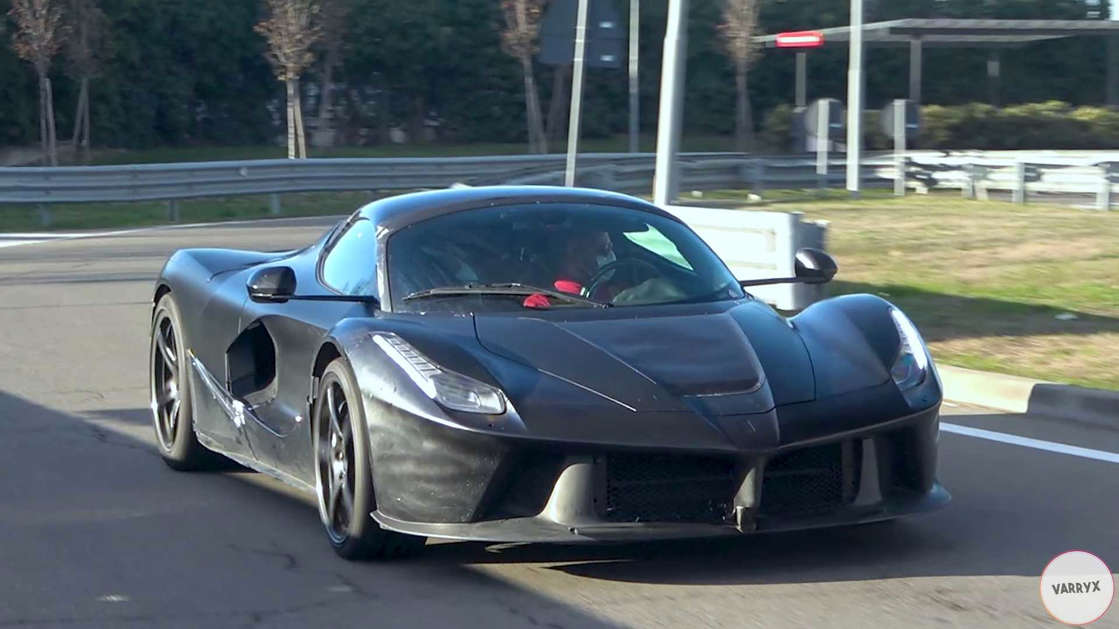 Ferrari LaFerrari Test Mule Is Back In Black, Spied Again In Italy