They barely got the build done in time.

The current version of the Suzuki Jimny isn’t available with a five-door body, at least not yet. However, a group of students from the Nihon Automobile College built an impressive-looking one the 2022 Tokyo Auto Salon. 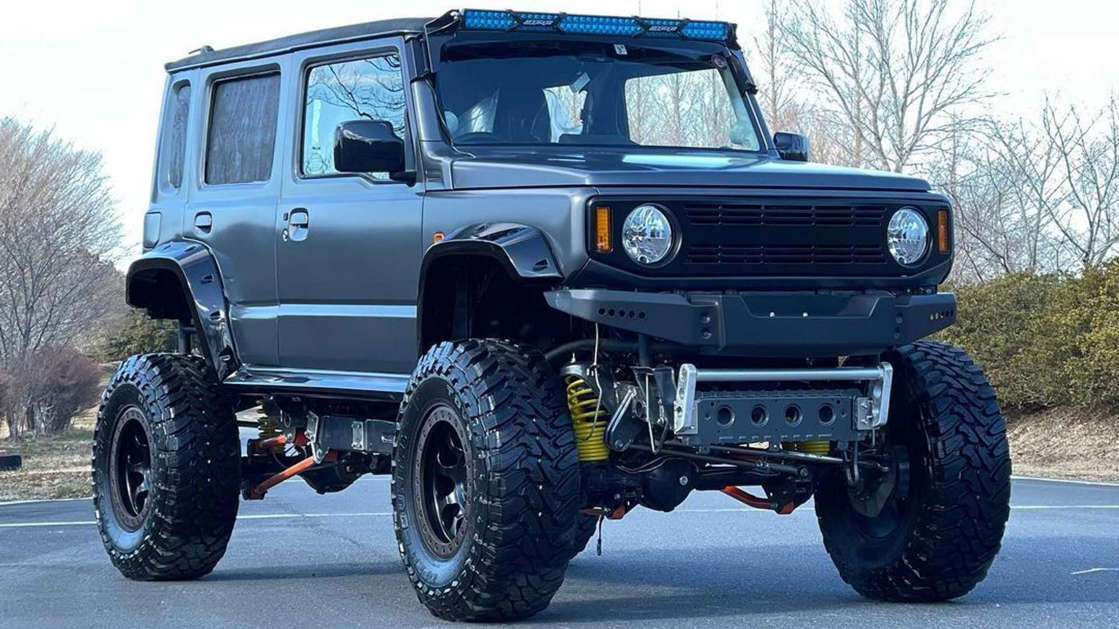 The Jimny donor vehicle that received this conversion belonged to the master of the customization department, according to Yahoo News Japan. He gave the eight students building the machine the task of turning it into a hatchback and let them go from there.

To fit the extra pair of doors, the students had to stretch the body and roof behind the B-pillar. The change also required them to retouch the rear fenders.

The students had a serious time crunch in getting this build complete. They only started in October and had to have the vehicle done for the Tokyo Auto Salon that started on January 14. According to Yahoo News Japan, the student in charge of the interior finished working on the pieces at the school and brought them to the show to install them.

The video below is from January 8 and offers an example of the amount of work necessary to build this Jimny. At this point, the interior is still highly unfinished, and there’s lots of exposed wiring to clean up.

The Jimny on display at the Tokyo Auto Salon features a raised suspension with many exposed components. There’s also an external roll cage that includes a roof rack. The space up there includes an LED light bar and a pop-up tent. There are speakers inside the tailgate.

Supposedly, Suzuki intends to release a factory five-door Jimny in 2022. The company reportedly plans to stretch the wheelbase by 11.8 inches (300 millimeters) and call the variant Jimny Long. Prices would reportedly be around $3,000 more than the two-door version. 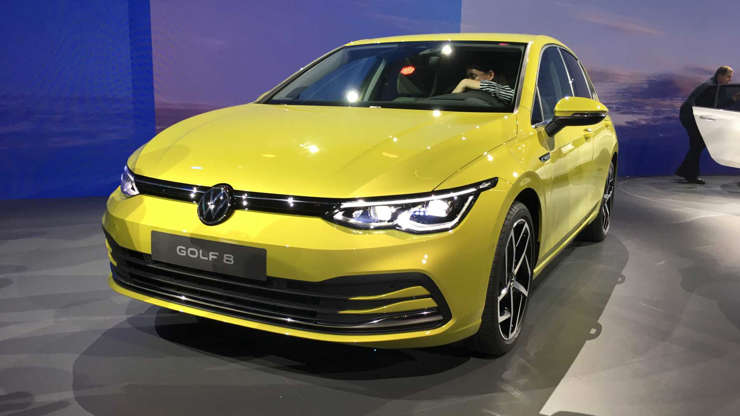 Search and rescue is recovering 12 victims in the Florida building

Representative Ritchie Torres, who breaks the barrier, moved from municipal housing to the House of…