Tata Motors is set to introduce a new electric car, the Tiago EV, in India in the coming weeks. The company, during the EV Day 2022 celebrations, revealed that the company’s new electric car would be launching soon.

Tata could be targeting the affordable EV segment with the Tiago EV – it will be the new entry point in Tata’s EV portfolio. Some reports also suggest that it could be one of the most affordable EVs in the country, but we will know for sure only after the official launch of the electric car, which is expected to happen sometime later this month.

“Today is a momentous occasion for us, as we announce the expansion of our EV portfolio further with a new mainstream intervention from the stable of Tata Motors, the Tiago EV,” Tata Motors passenger vehicles division’s managing director Shailesh Chandra said.

Electric vehicles have witnessed an increased adoption over the past two years – rising fuel prices and increased awareness about EVs have helped grow EV sales across the country.

The Tiago EV, when launched, will be the fourth electric car in Tata’s portfolio, which already includes the Xpres-T EV, Tigor EV and the Nexon EV range. The Xpres-T EV is the most affordable of the lot, with a starting price of ₹9.75 lakh (ex-showroom).

The Tata Tiago EV is rumoured to be powered by a 41hp electric motor which we’ve seen in the Xpres-T EV already. It is said to be backed by a 16.5kWh battery pack that could deliver a 165km range. Some rumours also suggest that we could see a 21.5kWh variant with 213km range.

Rumours also suggest that the Tiago EV could borrow Ziptron powertrain and split battery pack design from the Tigor EV. 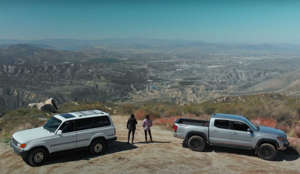 Hitting the Trails: How Chloe Kuo Maintains Her Off-Roading Vehicles 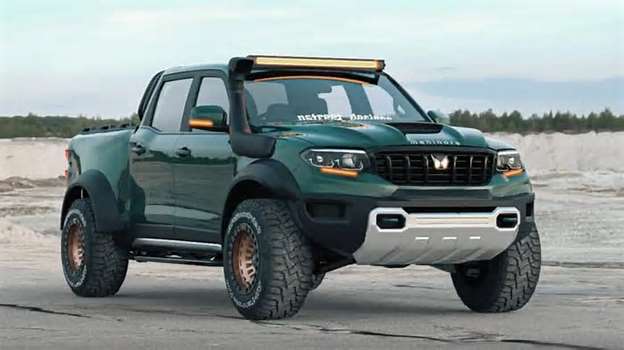 Triumph Partners With Gibson For DGR 2022 And Custom Project 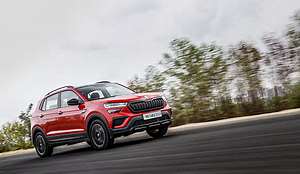