What is a superlicence?

Asuperlicence is the licence needed by any driver who wants to compete in Formula 1. It’s the highest type of licence available, and is awarded by Formula 1’s governing body, the FIA.

How do you get a superlicence and what are the requirements?

Any driver hoping to attain a superlicence must:

Be at least 18 years old when they would compete in their first F1 raceAlready hold an International Grade A competition licenceHold a valid driving licencePass an FIA theory test on the F1 sporting codes and regulationsComplete at least 80% of two full seasons in a single-seater championshipAccumulate at least 40 points over three years in any of the series listed in the table belowComplete 300km in a representative F1 car over no more than two days, either as part of an official F1 session or in a test certified national racing authority.

In addition to the above criteria there is also a fee for the superlicence, with Jenson Button suggesting in 2012 that his title-winning season made his licence fee “about a million euros” for the year.

Drivers who have already held a valid superlicence in any of the previous three seasons are also eligible for a new one – hence how drivers like Fernando Alonso were able to return to F1 despite missing seasons.

While the superlicence was first introduced in the 1990s, the rule governing age was added after Max Verstappen made his debut in 2015. Aged just 17 years and 166 days old at the time of his debut, the FIA added the rule to prevent inexperienced and potentially unsafe drivers from joining the grid.

Although he went on to become world champion six years later, his record as the youngest F1 driver can never be broken under the current rules. 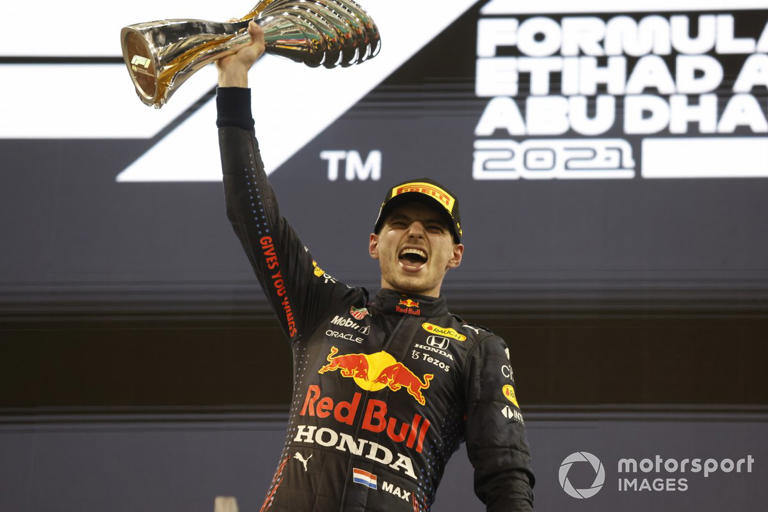 Verstappen’s rapid ascent would not be allowed under current superlicence rules© Autosport.com

How do you get superlicence points?

While drivers need to accrue at least 40 superlicence points in three years, as well as competing in at least 80% of two single-seater seasons, there are a multitude of ways that a driver can build up points. The points system devised by the FIA assigns points based on both finishing position and series, with both Formula 2 being the most points-paying.

How are the superlicence points distributed?

The points for the most common routes to Formula 1 are:

IndyCar gives very similar points to Formula 2, however while anyone who finishes the season in the top three of the F2 championship gains enough points to automatically move to F1, only the IndyCar champion gets enough points.

A Free Practice-only superlicence was introduced in 2019, and enables teams to use academy and reserve drivers in free practice sessions – helping both teams to evaluate drivers and drivers to get their required 300km testing. Drivers can gain this licence with just 25 points gained in the last three years, or need to have taken part in at least six Formula 2 races.

Why do F1 drivers need a superlicence?

The superlicence is in place to prevent people without the skill to drive an F1 car from getting onto the grid, and it can be revoked if a driver is involved in too many incidents. This happened to Super Aguri driver Yuji Ide in 2006.

Following a string of incidents in the opening rounds of the season, Ide was involved in a collision with Christijan Albers during the fourth race of the season at Imola, sending the Dutch driver barrelling into the gravel and destroying his Midland-Toyota. Ide’s licence was revoked just over two weeks later, preventing him from racing in Formula 1 again. 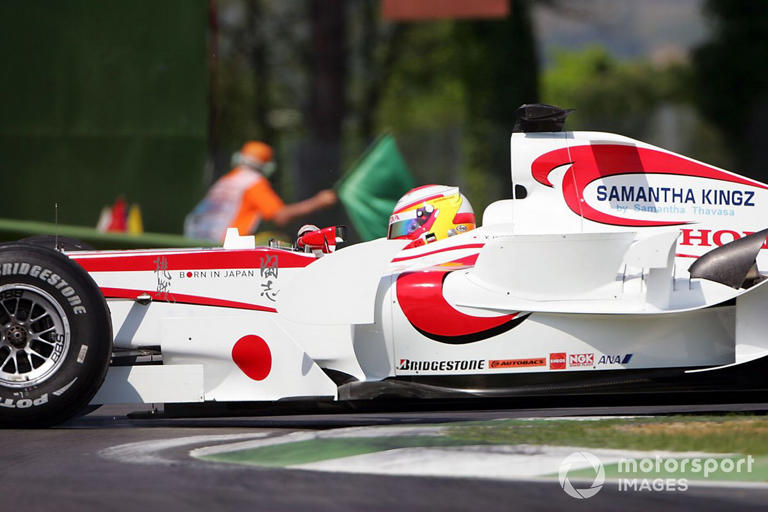 Ide’s superlicence was stripped from him after an incident-packed start to 2006 with Super Aguri© Autosport.com

While revoking a superlicence is extreme, accidents do happen. Drivers also accrue penalty points on their licence for things like collisions and unsafe driving, with each point lasting 12 months. Anyone who gets more than 12 penalty points during that 12e month period will receive a one-race ban, while anyone who receives five or more reprimands during a season will face a 10-place grid penalty.

Has anyone got into F1 without enough superlicence points?

To date, no driver has been given an exemption from the superlicence rules in their current state. Red Bull is hoping that it can be the first, as it eyes IndyCar driver Colton Herta for a seat at sister team AlphaTauri.

Herta has 32 superlicence points – eight points short of the required amount – having finished seventh, third and fifth over the last three IndyCar seasons. With one race in the 2022 IndyCar season to go, he can finish no higher than eighth, which means that he’ll slip down to 31 points by the end of the season.

Who else has enough superlicence points to join F1?

The current points system means that a multitude of drivers have the potential to join the Formula 1 grid should they find a team willing to take them on.

Mercedes reserve driver Stoffel Vandoorne would have the required points by way of his performance in Formula E, while current AlphaTauri and Red Bull reserve Liam Lawson would have enough points to race in 2023 if he finishes no lower than the fifth position he currently occupies in this year’s Formula 2 championship. 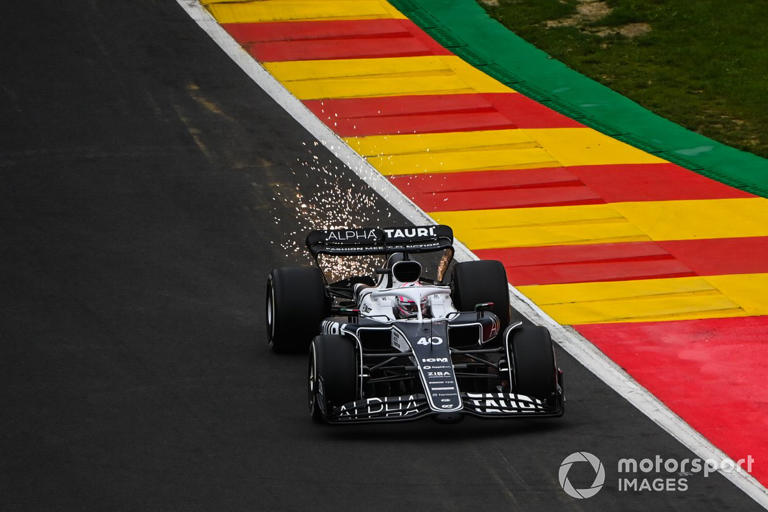 Lawson would be eligible for a superlicence and has been gaining miles with AlphaTauri© Autosport.com 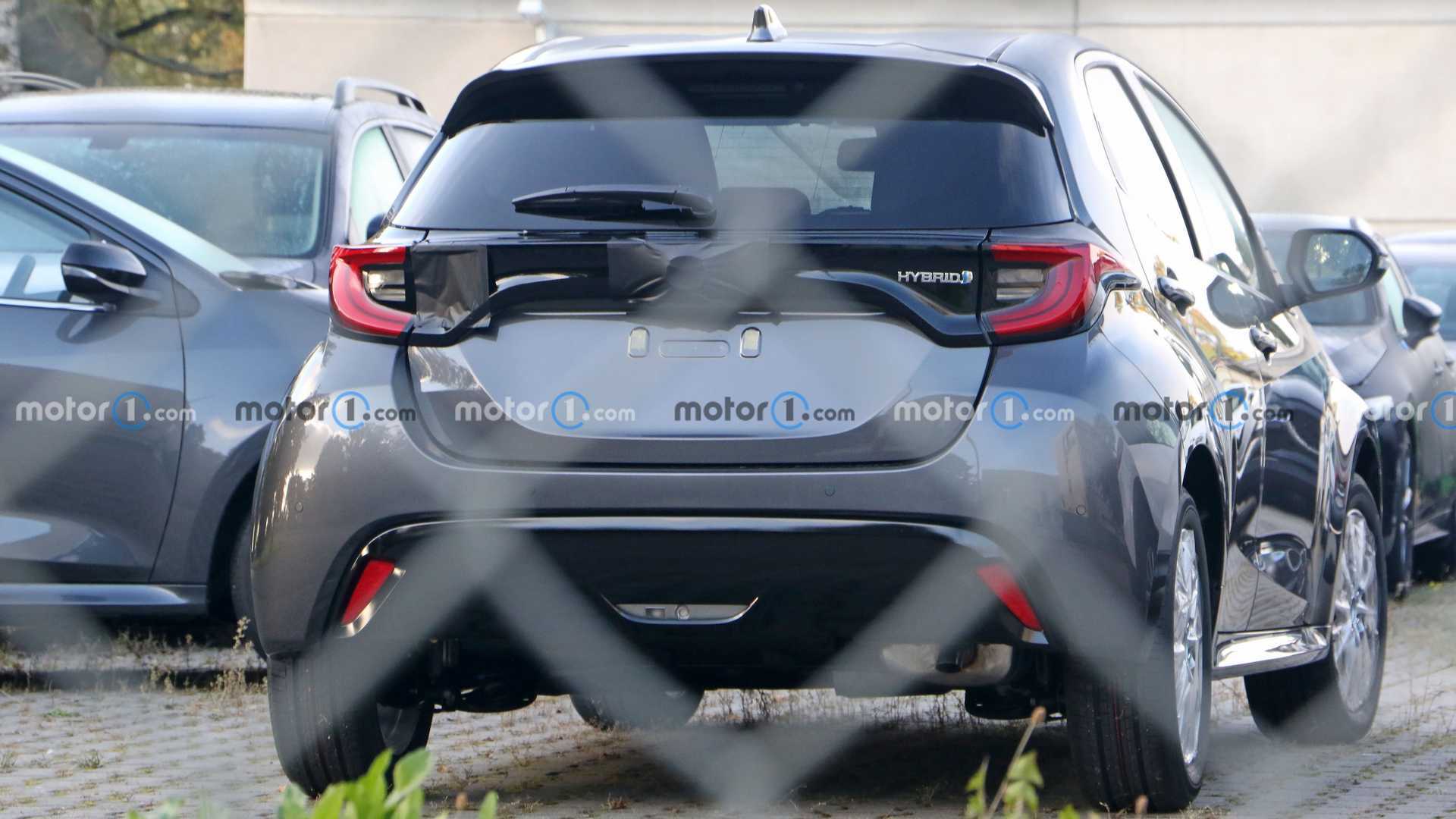 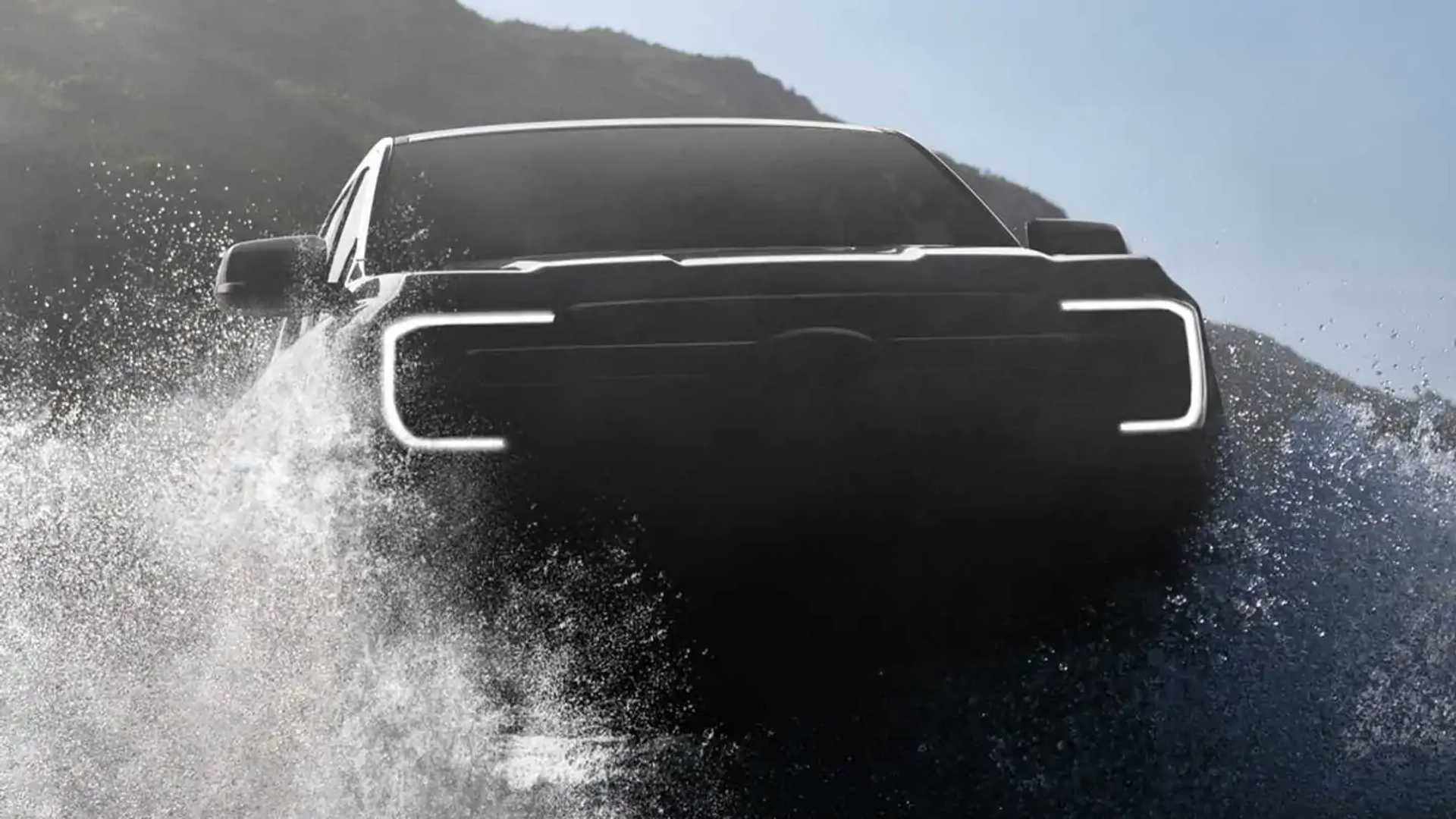 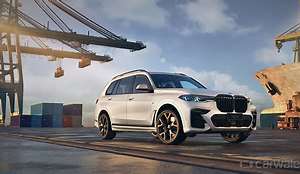 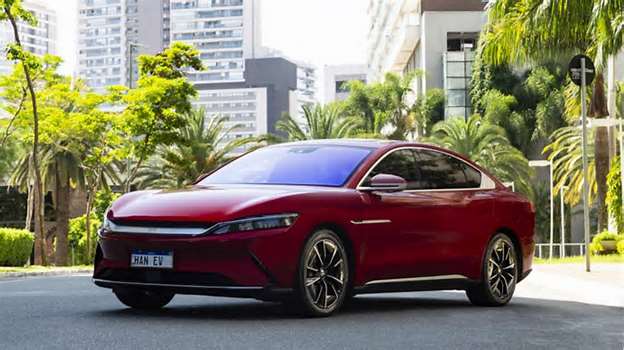 Keeway K-Light 250V: What else can you buy