WASHINGTON — Children housed in one of the Biden administration’s largest shelters for unaccompanied migrant minors were being watched over by contractors with no Spanish-language skills or experience in child care who usually stood idly at the edge of crowded tents, according to two federal workers who have come forward to file a whistleblower complaint to Congress.

The contractor for the Department of Health and Human Services, Servpro, specializes in cleanup after water, fire and storm disasters. It shows no record of having handled a contract related to child welfare before it took on the care of nearly 5,000 children who were housed at the facility at Fort Bliss, Texas, in May.

By late June, Fort Bliss held fewer than 800 children, according to Health and Human Services Secretary Xavier Becerra. It had been the subject of repeated allegations of inadequate care for children.

A spokeswoman for Servpro Industries said that the contract was entered into by a franchise holder without the company’s knowledge and that therefore Servpro did not have a comment on the specific allegations. Servpro has more than 1,700 franchisees.

Servpro Industries did not provide the name of the franchise when contacted, and the whistleblowers were not aware of which franchise held the contract, only that the contractor’s workers wore Servpro uniforms with the motto “Like it never even happened.”

Two federal workers detailed to Fort Bliss, Laurie Elkin and Justin Mulaire, filed the whistleblower complaint Wednesday to publicly share their experiences at the facility under Servpro’s leadership from May to early June. Elkin and Mulaire are lawyers for the federal Equal Employment Opportunity Commission in Chicago who were temporarily employed at Fort Bliss when the Biden administration called for volunteers across the federal government to help deal with the influx of unaccompanied children crossing the southern border.

“Contractor staff told Ms. Elkin and Mr. Mulaire that they had received no training prior to beginning work and had little guidance about what their role was,” Elkin and Mulaire said in their whistleblower complaint, which was sent Wednesday to committees in the House and the Senate, as well as the inspector general for Health and Human Services.

Elkin and Mulaire are represented by the Government Accountability Project, which filed the complaint on their behalf. The whistleblowers’ attorneys said that “the conditions they witnessed caused physical, mental and emotional harm affecting dozens of children” and that management at Fort Bliss ignored their concerns. The complaint does not allege illegal behavior, but rather gross mismanagement and a threat to public health and safety.

The Servpro supervisors were responsible for overseeing large tents, at the time filled with 1,000 to 1,500 children, according to Elkin and Mulaire, where “they did not initiate interaction with the children and generally simply stood quietly, passively watching the children.”

They said many of the contractors from Servpro viewed the job “more as crowd control than youth care” and documented that they used loud music and, at one point, a bullhorn to wake children in the morning. Mulaire said the ratio of federal detailees to Servpro employees in the boys’ tent he supervised was about 1 to 6 by the time he left in June.

Elkin and Mulaire said that children’s days were largely unstructured and that they passed the time “either sitting or lying in their beds or milling around with relatively few activities available to them.”

Some of the federal detailees bought board games and balls with money from their own pockets to entertain the children, they said.

Immigration advocates have called for the Biden administration to end the use of emergency intake shelters like Fort Bliss and to use only facilities that operate under state licensing requirements for children, especially as the number of unaccompanied migrant children in the care of Health and Human Services has declined from over 20,000 to fewer than 15,000. So far, HHS, which has closed some emergency intake facilities, has not announced plans to close Fort Bliss.

Elkin and Mulaire said that it was impossible to supervise all children and that they grew particularly worried about children who might be in distress on bottom bunks that could not be seen.

Elkin said that she found three girls in bottom bunks who needed urgent medical or mental health care but that she was met with resistance when she tried to get them help. One girl was sleeping continuously and, when approached, told Elkin that she had a sore throat. According to Elkin, a contractor said the medical staff would not be able to do anything for her, but Elkin took the girl anyway.

Elkin said that another had a panic attack after learning her sister was in a coma and that Elkin was told to walk the girl around outside to calm her down. Elkin said that in the third case, she discovered a girl in a bottom bunk who was ghostly pale and revealed that she was having profuse vaginal bleeding. Elkin said that her supervisor questioned her decision to take the girl to see a doctor but that Elkin insisted and the girl was ultimately given medical treatment.

Mulaire and Elkin also alleged that clean bedding and clothes were not regularly provided.

Because of the dry, hot air in Fort Bliss, the tents were often filled with sand and dust, but even children who were kept there for more than two months were never given clean sheets, according to Mulaire and Elkin.

“The children also reported having insufficient clean underwear and socks, which in turn made them reluctant to exercise or to bathe because they knew they lacked clean clothes to change into,” they said in the complaint. Elkin said some girls would plead for clean underwear.

Elkin and Mulaire said they had few places to raise the alarm over what they were seeing. They said they were told at orientation by U.S. Public Health Service workers not to make complaints about anything they witnessed for the first 10 days of their employment and only then to send complaints to a “suggestions” email address.

“We take our humanitarian mission and the well-being of children in our care seriously,” said an HHS spokesperson in a statement. “HHS has taken action to improve the conditions at Fort Bliss and at all Emergency Intake Sites. Children are receiving nutritionally appropriate meals and there are now 60 mental health professionals on site at Fort Bliss and counselors at all other emergency intake sites.”

The spokesperson did not comment on how a Servpro franchisee got the contract for Fort Bliss. 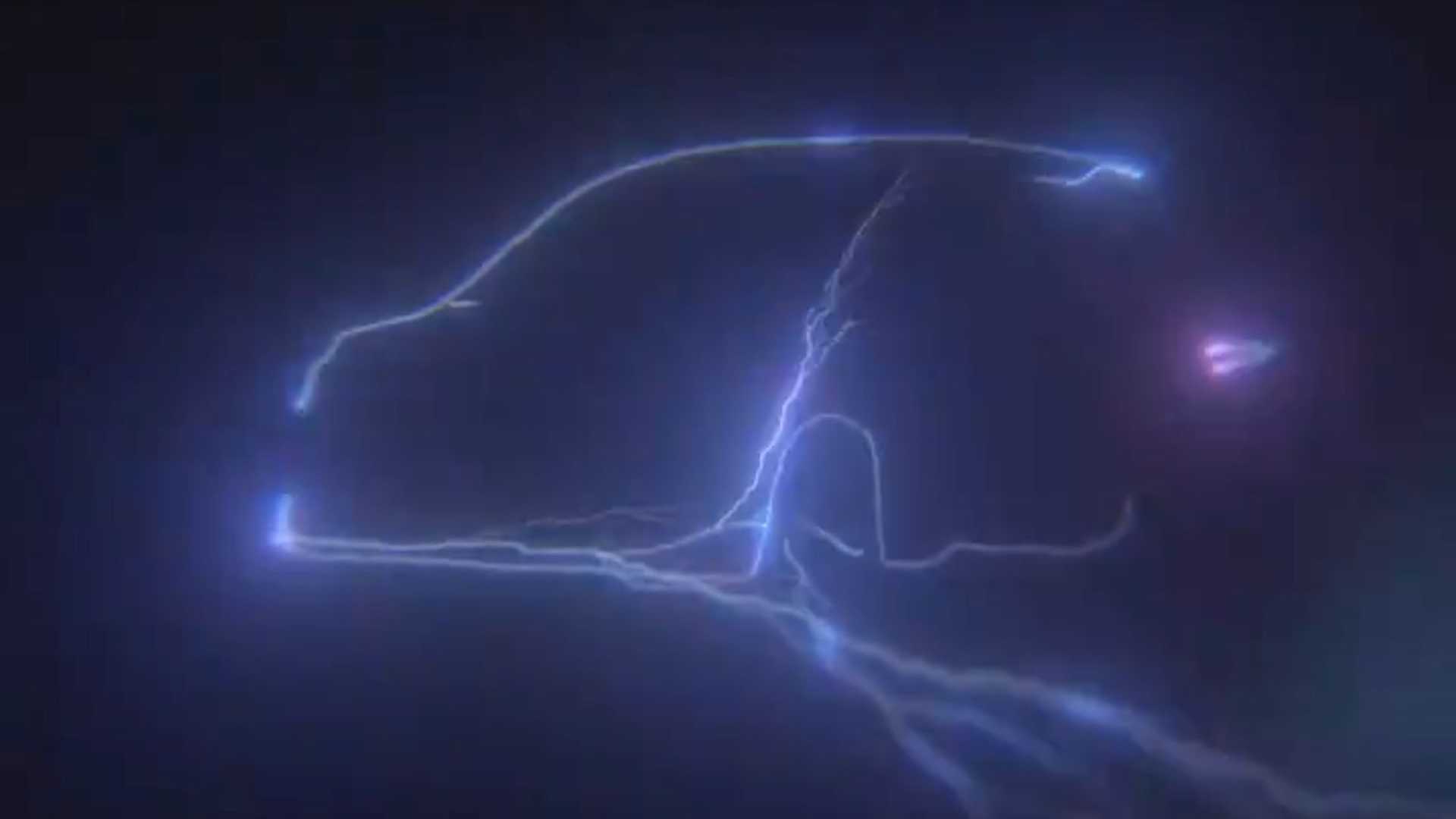 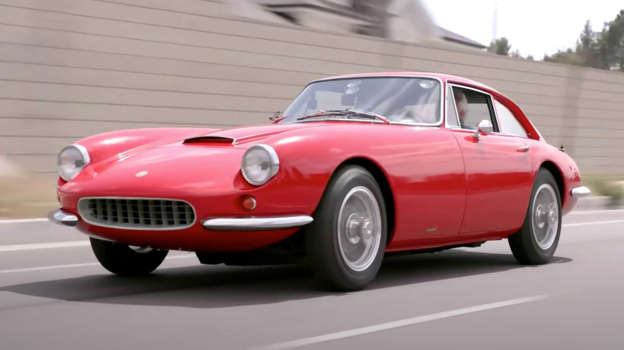