Mahindra & Mahindra on September 8, unveiled its first ever electric vehicle (EV) SUV XUV400 on the eve of World EV Day. The carmaker said it will drive its EV early next year in an attempt to push for green mobility. 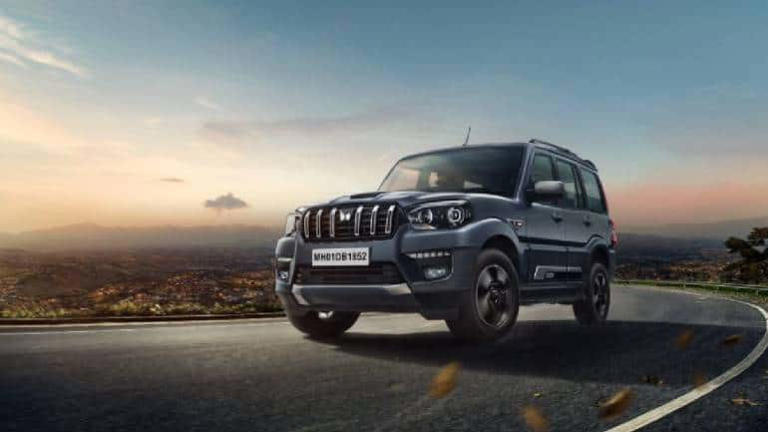 On Thursday, M&M globally unveiled the five-seater model which comes with a driving range of 456 km (ARAI certified) on a single charge and can attain 0-100 km per hour acceleration in 8.3 seconds.

Speaking at the event, Mahindra & Mahindra (M&M) Executive Director (Auto and Farm sectors) Rajesh Jejurikar said there is immense opportunity in the market for electric vehicles, especially in the SUV space. “Our research indicates 25 per cent of SUV owners are looking to buy an electric SUV as their next car, that’s how big is the opportunity right there,” he noted.

The market penetration is negligible at the moment and the company is looking at creating and growing the segment, he added when asked about the sales target for the model. Currently, there are only a handful of electric models in the domestic market with Tata Motors Nexon leading the space.

“With a strong focus on the next gen customers, the product reveal of XUV400 is just the first step in the experiential launch process planned for XUV400 and will be followed by the exciting ‘XUV400 Fun Fest’ for customers across 16 key cities in November,” it added.

Electric vehicle penetration in the domestic market remains at around 1 per cent but with new models coming in, it is expected to grow at a fast pace over the next few years. Jejurikar noted that the test drives of the electric SUV will begin in December 2022 and bookings will commence from the first week of January 2023 at both dealerships and online.

Deliveries of the XUV400 are scheduled to begin from the end of January 2023, he added. The first phase of the launch will cover 16 cities — including Mumbai, Hyderabad, Delhi NCR, Bengaluru, Kolkata, Chennai, Pune, Ahmedabad, Goa, Jaipur and Surat.

“The market is extremely receptive for a clean, enjoyable and capable vehicle and we see robust growth in the category,” M&M President (Automotive Division) Veejay Nakra said. Last month, at an event in the UK, the Indian auto major announced that it will launch five electric SUVs for both domestic and international markets.

The Mumbai-based automaker expects a quarter of the SUVs it sells to be electric by 2027. The company has also initiated talks with various state governments to set up manufacturing infrastructure for its electric SUVs.

The automaker, currently, rolls out its conventional ICE (internal combustion engine) vehicles from plants in various states, including Maharashtra and Tamil Nadu. The Mahindra Group has committed to being net zero carbon by 2040, and it expects electric vehicles to have a major role to play in this endeavour.

(With inputs from PTI) 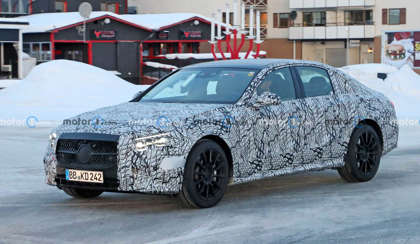 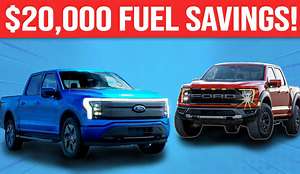 Ford F-150 Lightning: How Much Does It Cost To Charge? 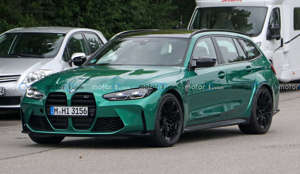 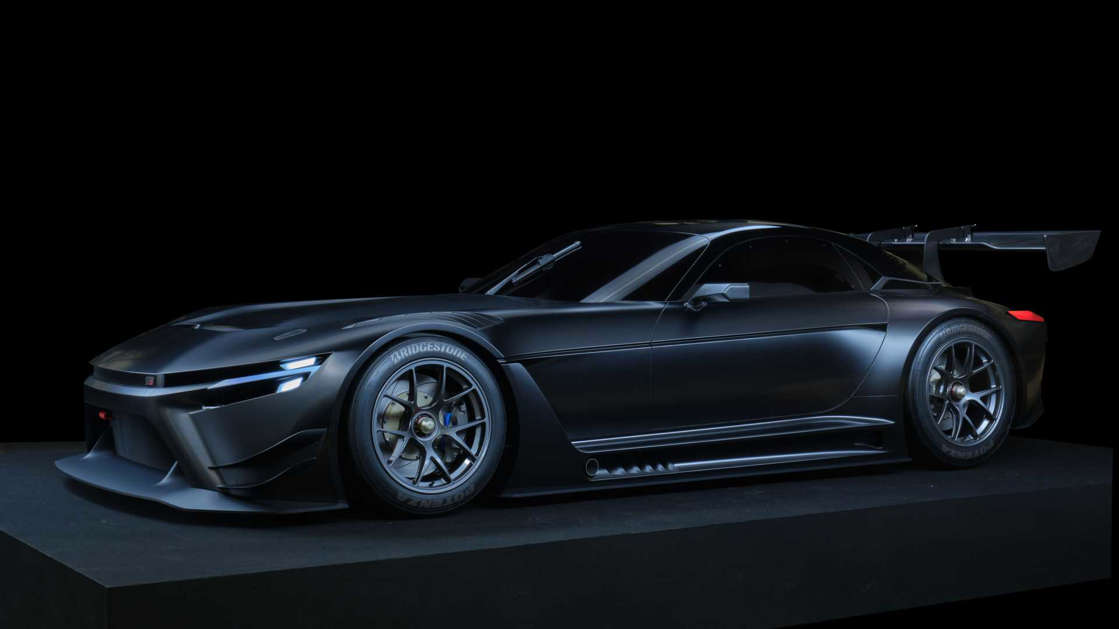