Speculation abounds that the hydrogen-powered engine could also be used for an upcoming UTV.

Yamaha and Toyota have had a history of collaborative efforts in the past, and it appears that the two Japanese industry-leaders are looking to maintain good ties with one another for the foreseeable future. A lot of car and bike aficionados would be familiar with the Lexus LFA, the gorgeous sports car with a sonorous V10 engine co-developed by Yamaha.

Well, in more recent news, Yamaha and Toyota will team up once more on a project focused on sustainability and performance—two factors that appear to be at odds with one another when it comes to the future of transportation. To that end, Toyota Motor Corporation has given Yamaha Motor a contract to create a 5.0-liter V8 engine for automobiles that runs solely on hydrogen. Toyota and other auto-related businesses in Japan are about to start working together to increase the variety of fuel options for internal combustion engines.

Indeed, Hydrogen-powered vehicles are nothing new, but the technology surrounding them is advancing at a rapid pace. “We are working toward achieving carbon neutrality by 2050,” explained Yamaha Motor president Yoshihiro Hidaka in the company’s official press release. “At the same time, ‘Motor’ is in our company name and we accordingly have a strong passion for and level of commitment to the internal combustion engine.” Hidaka stated affirming the company’s commitment to developing the industry’s best engines.

In November, 2021, major stakeholders in the automobile and motorcycle sectors announced joint research into potential strategies for extending the range of fuel sources for internal combustion engines in order to achieve carbon neutrality. These businesses included Yamaha, Mazda, Toyota, Subaru, and Kawasaki Heavy Industries. At the same time of the announcement, the public was introduced to the V8 hydrogen engine, which was developed by Yamaha for Toyota.

Aside from the world of performance cars, Yamaha and Toyota’s hydrogen-focused initiatives also have an eye on the off-road space, Yamaha and Toyota’s hydrogen engine could soon find its way in an off-road focused recreational vehicle such as a UTV. In a recent article published by Italian motorcycling publication Motociclismo, it was speculated that the hydrogen-powered engine could be featured in what Toyota is calling the ROV concept. Going into a little more detail, Toyota event went as far as describing the ROV concept as the “first four-wheeled recreational vehicle powered by a Lexus hydrogen engine.” 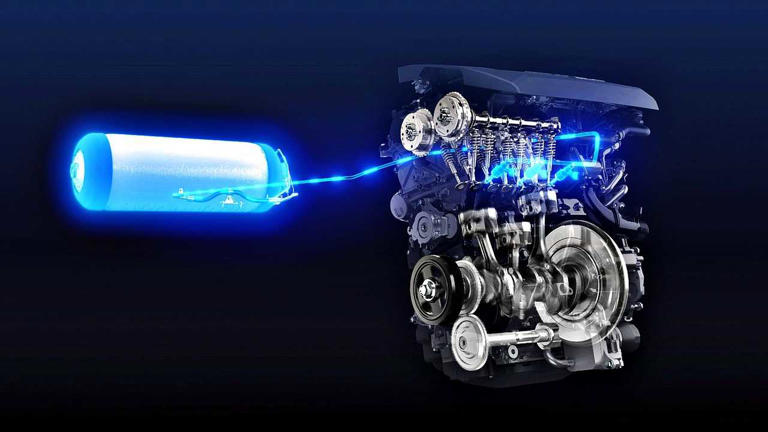 In the world of motorcycles, meanwhile, Yamaha and Kawasaki have also joined forces and have taken a head start when it comes to hydrogen powertrains. While no details surrounding any collaborative models between Teams Blue and Green have yet come to the surface, both brands have already expressed their intentions of going green and adopting more sustainable manufacturing processes in the near future. Additionally, both brands have been investing heavily in research and development surrounding alternative fuels, such as hydrogen, as well as electric vehicles. BWM X3 facelift arrives at dealer stockyard ahead of launch 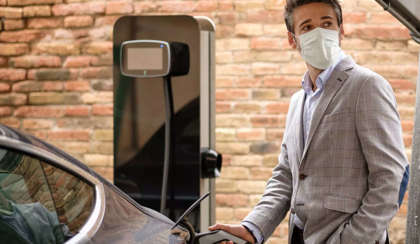