Television actress Aashka Goradia recently made a video in which she talks about how she used to escape into the world of fairytales. Talking about how playing dress up and creating a dreamworld was a way of exercising her imagination, she delved into kids’ fascination for their mothers’ makeup. 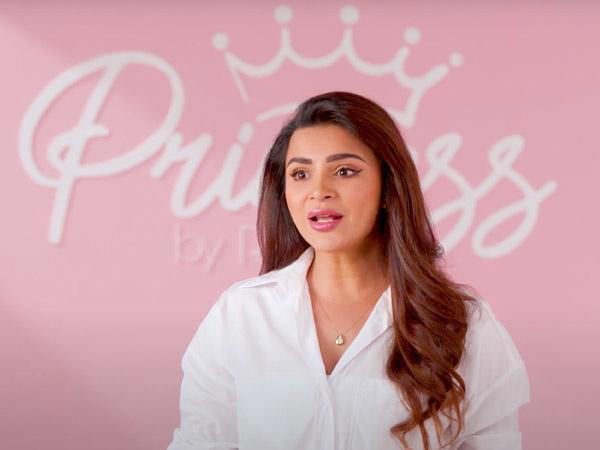 In the video, Aashka says, “I want to tell you what was my favourite thing to do when I was a child. It was to be like my Mom, to be my Daddy’s little princess. How do kids find out about what princesses are? For me, it was through the fairytales that I read, the movies that I watched, the dolls that I played with. And that time, it was a lot of pretend play, playing dress up.”

She goes on to talk about how our first encounters with makeup often happen after observing our mothers: “While I tell you my story, are you remembering your childhood? Memories of mom getting ready, and you too wanting that little bit of red on your lips, or a flush of pink on your cheeks? And how can one forget Maa’s kajal! We got a small dot out of it, each time. But everytime I wanted to use the reds, the pinks, and the colours that were donned by everyone from my Maa, the princesses and the dolls, I was told, ‘No, makeup isn’t for you.’ We’ve all been there at some point in our lives.”

Makeup can be a creative tool for children to express themselves

Aashka’s experience proves that a lot of pre-teens can’t use makeup because it is not seen as a means to be creative, or to express oneself. It’s always been a way for adults to adhere to beauty standards. 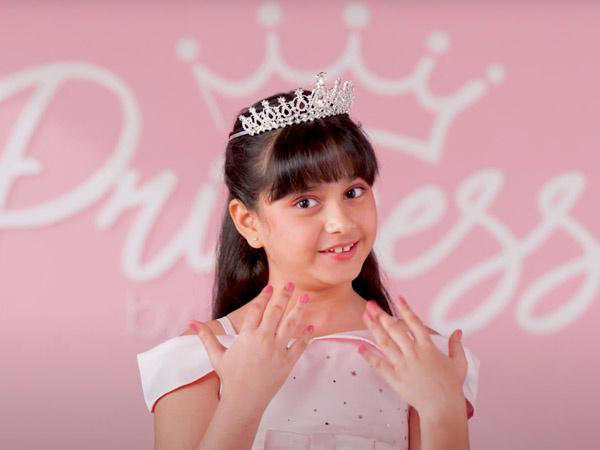 The video is proof that makeup is all about self-expression 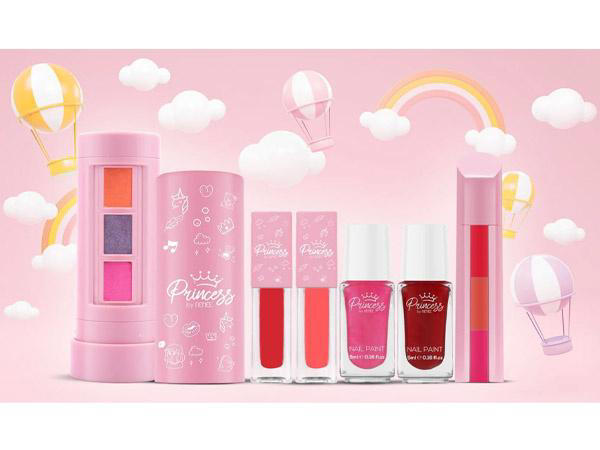 A creative outlet for pre-teens who want to experiment with colours and bring their fantasy land to life, Princess by RENEE is all about letting pre-teens use makeup in a way that makes them happy.

Proof of how fun expressing one’s personality through makeup can be, this approach to makeup shows how adults trying to ascribe to strict social standards of beauty trends, forget that makeup is all about self-expression.

Full of unicorns, candy, bubbles, and princesses, this approach to makeup is what is the need of the hour in beauty. It should be something that pre-teens learn they can choose to do in whatever way they want. It doesn’t matter what is trendy, or what looks “good” according to society!

What’s the hype about collagen and why it’s essential for the skin?

Avocado oil for hair growth: Ways to use it for your tresses

What’s the hype about collagen and why it’s essential for the skin?

Avocado oil for hair growth: Ways to use it for your tresses

Try A Single Strand Before You Colour Your Entire Hair How To Achieve Natural Lipstick Look Like A Pro

6 Unique Uses Of Aloe Vera Gel That Will WOW You! 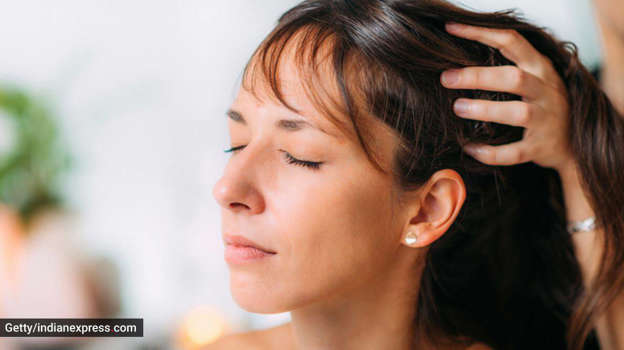 Follow these ‘desi nuskhe’ to reduce hair fall during monsoon