Buffett’s resignation as Gates Foundation trustee comes as the charitable organization faces a tumultuous time with the divorce of its two founders.

Warren Buffett said Wednesday he will donate $4.1 billion worth of Berkshire Hathaway shares to five foundations, and that he will resign as the trustee at the Bill & Melinda Gates Foundation.

This year’s donation marked the halfway point for the 90-year-old billionaire investor, who in 2006 pledged to give away all of his Berkshire shares through annual gifts to Bill & Melinda Gates Foundation, Susan Thompson Buffett Foundation, Sherwood Foundation, Howard G. Buffett Foundation and NoVo Foundation. Back then, Buffett owned 474,998 Berkshire A shares. Today, he said he owns 238,624 shares, worth about $100 billion.

“Today is a milestone for me,” Buffett said in a statement. “In 2006, I pledged to distribute all of my Berkshire Hathaway shares — more than 99 percent of my net worth — to philanthropy. With today’s $4.1 billion distribution, I’m halfway there.

“For years I have been a trustee — an inactive trustee at that — of only one recipient of my funds, the Bill and Melinda Gates Foundation (BMG). I am now resigning from that post, just as I have done at all corporate boards other than Berkshire’s,” Buffett said. “The CEO of BMG is Mark Suzman, an outstanding recent selection who has my full support. My goals are 100 percent in sync with those of the foundation, and my physical participation is in no way needed to achieve these goals.”

Bill Gates, co-founder and former CEO of Microsoft, and his wife, Melinda French Gates, announced their divorce in May. The couple, along with Buffett, were creators of the Giving Pledge, a program that requires participants to give away more than half of their wealth.

Buffett said his 16 annual contributions to the five foundations over the years were worth $41 billion when disbursed. Buffett is Berkshire’s largest shareholder, owning about 39 percent of the Class A shares, according to FactSet.

Berkshire A shares have rebounded more than 20 percent to hit a record high in 2021 as many of the conglomerate’s business recovered better than expected from the pandemic hit.

“I’m optimistic. Though naysayers abound — as they have throughout my life — America’s best days most certainly lie ahead,” Buffett said. “Philanthropy will continue to pair human talent with financial resources. So, too, will business and government. Each force has its particular strengths and weaknesses. Combined, they will make the world a better place — a much better place — for future generations

Investment firm Andreessen Horowitz has a new headquarters, in the cloud 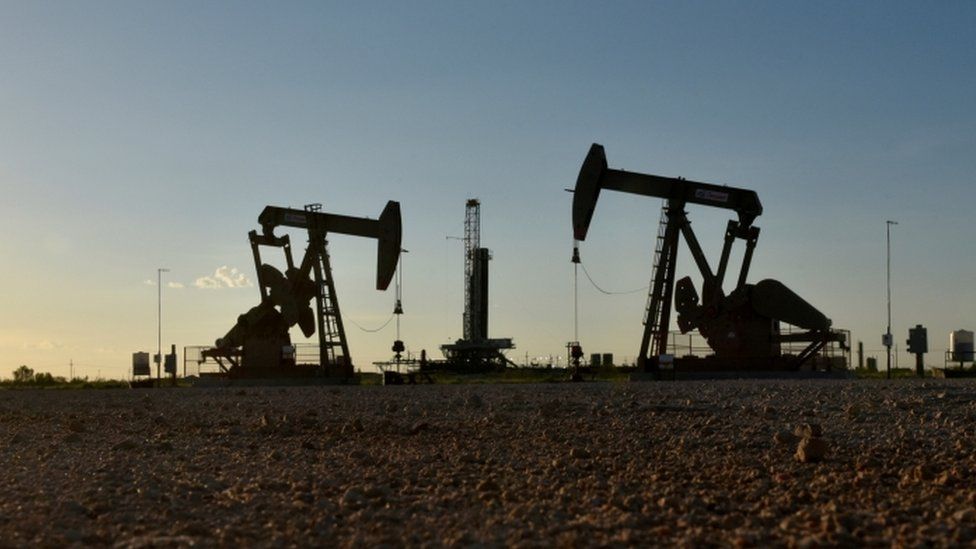 Climate change: major US oil companies to be questioned in Congress 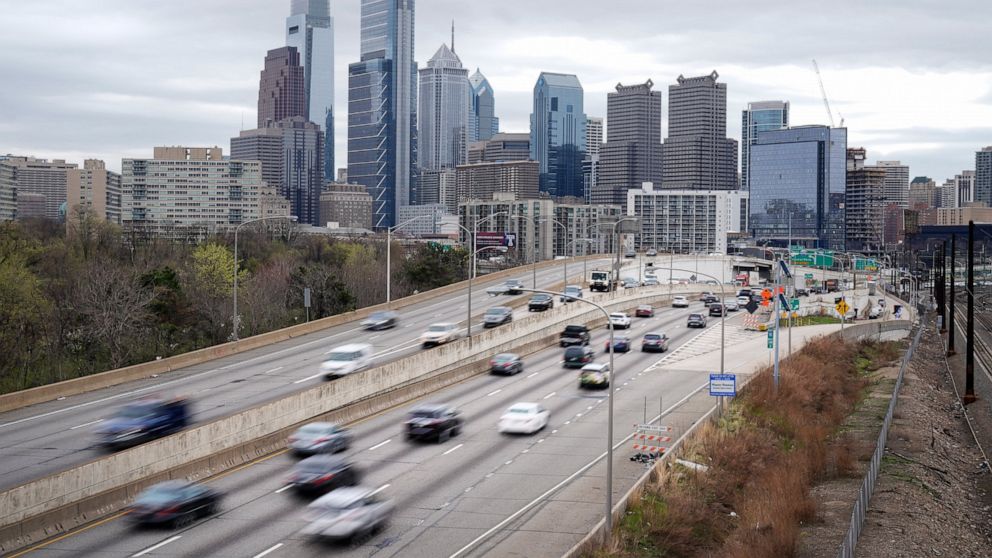 With nearly 50 million Americans traveling on the weekend of July 4th, you may need… 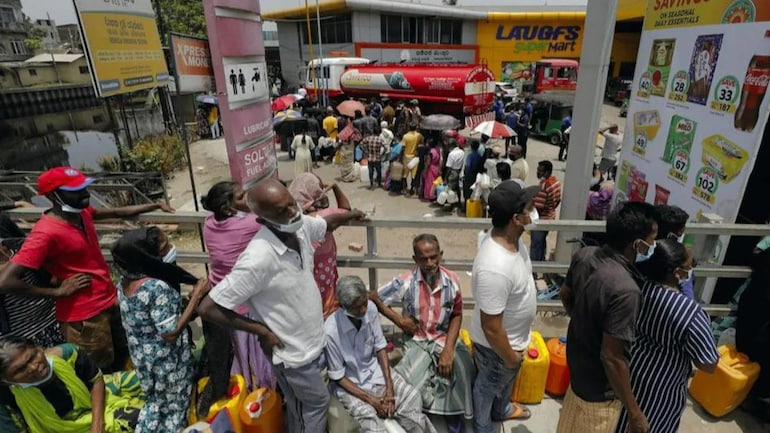 Economic crises all around: What’s going on in India’s neighbourhood