As inflation continues to push up the price of consumer goods, shoppers from higher income levels are starting to abandon their regular grocery store in favor of a new favorite: the dollar store.

These no-frills retail stores, where shoppers can buy everything from cotton underwear to toothpaste for around a dollar, have traditionally served low-income and rural shoppers with few options to stock up on what they need. But over the course of the pandemic, middle-class shoppers have streamed into dollar stores for their essentials.

In September, he said the company continues to “service even a broader subset of the consumer base” while “trying to find ways to even appeal to a more broader cross-section of America.”

Dollar General, known for its growing contingent of 18,000 black-and-yellow-themed stores, has made tremendous gains among middle-income shoppers over the course of the pandemic. The company’s core consumer has a household income of $40,000 or less, Vasos told investors in June. But the company’s new, higher-income shopper is in the $60,000 to $75,000 range, with some shoppers netting as much as $100,000, he said.

By the end of July, the company more than doubled its expected retention of this new cohort of higher-income shoppers who are trading down some items for cheaper alternatives at Dollar General, Vasos said.

“We’re an all-weather brand and always have been, and it’s even more pronounced now,” Vasos told investors. “When times are good, we do pretty well. And when times aren’t so good, that consumer needs us more. And now we’ve got that new trading customer that we’ve gotten, that seemingly will have a little bit more money even when times turn a little negative for our core customers.”

Dollar and discount stores grew exponentially after the severe recession of 2007-2009. As unemployment rose during the financial crisis, shoppers in shops like Walmart traded for more expensive alternatives. The Dollar Tree, which until recently sold items for only $ 1, exceeded $ 5 billion in sales. The Family Dollar, which Dollar Tree bought in 2015, sold $ 7.4 billion this year, while the Dollar General made a record $ 11.8 billion in sales.

Even as the economy recovered, shopping habits persisted. The same consumers opting for a small bottle of detergent at a dollar store instead of a pricier jug at Walmart stuck with their bargain-hunting habits, according to dollar and discount store executives.

“We did see ourselves come back,” said Kenneth Bull, chief financial officer with Five Below, in an earnings call with investors in March 2020. “It was customers out there who really discovered the value that we were able to offer because we were another choice at the end of the day.”

Unlike during the Great Recession, household wealth during the pandemic has been relatively stable. Federal stimulus payments intended to keep the economy afloat have kept many consumers fairly liquid, said Joe Feldman, a retail analyst with Telsey Advisory Group. That means shoppers aren’t widely ditching pricier retailers for discounters. Instead, they’re just buying more at discount stores, he said.

“A lot of people are winning in this environment,” he said, adding that retailers such as Target and Walmart have also seen soaring sales.

For shoppers like Terrie Bergeron in Farwell, Michigan, bargain shopping has become an extreme sport. Bergeron, a stay-at-home mom of three, whose husband is a dairy farmer, said Dollar General now makes up about 40 percent of her budget, up from about 5 percent pre-pandemic.

“If I don’t have a coupon, I don’t buy the item,” she said of the Dollar General and manufacturer discount coupons she collects. “Pretty much the only thing I’m not buying at Dollar General is dairy, refrigerated products or frozen food.”

Dollar stores are doubling down on courting shoppers like Bergeron. Dollar General announced Thursday it will roll out 1,000 new stores aimed at middle-income shoppers by the end of 2025. Dollar Tree and Five Below both have new partnerships with Instacart aimed at higher-income shoppers. Already, Dollar Tree saw average ticket sizes increase through its Instacart partnership, the company’s CEO, Michael Witynski, told investors in March.

“We believe the Instacart platform is enabling us to broaden our customer base,” he said.

Kevin Adair, a singer and songwriter in Tuskegee, Alabama, told NBC News he became a routine dollar store shopper last year when people began to hoard toilet paper out of fear of an extended pandemic lockdown.

Adair and his wife, Carmen, who earns income from selling clothes on Poshmark, used to earn more than $100,000 a year to support themselves and the four children they have from previous marriages. But as the pandemic took hold, Adair had fewer gigs and his wife’s clothing orders were delayed because of supply chain issues. The couple’s income fell to somewhere between $50,000 and $75,000 this year, Adair said.

“We needed to figure something out that would benefit our family and find an affordable way of living without sacrificing too much,” he said.

“I wanted to kick myself in the pants because I realized that I have spent so much money on things and I could have spent half the price at the dollar store,” he said. “I don’t see stopping this, even if things go back to pre-Covid.” 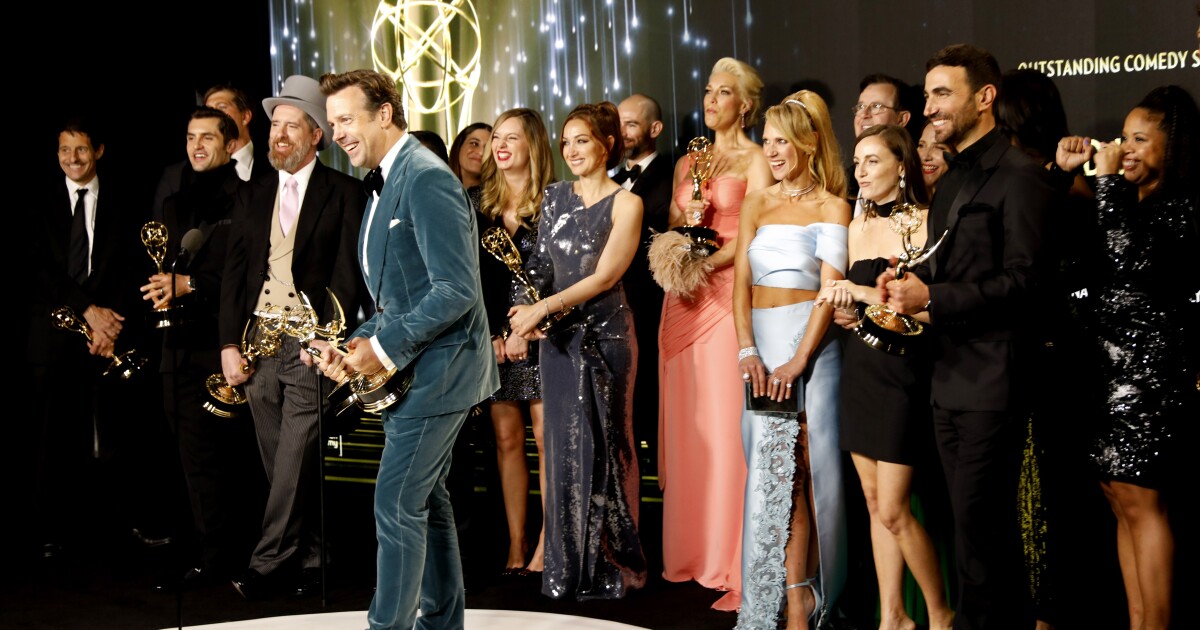 Why “Ted Lasso” is a match made in globalizers’ paradise 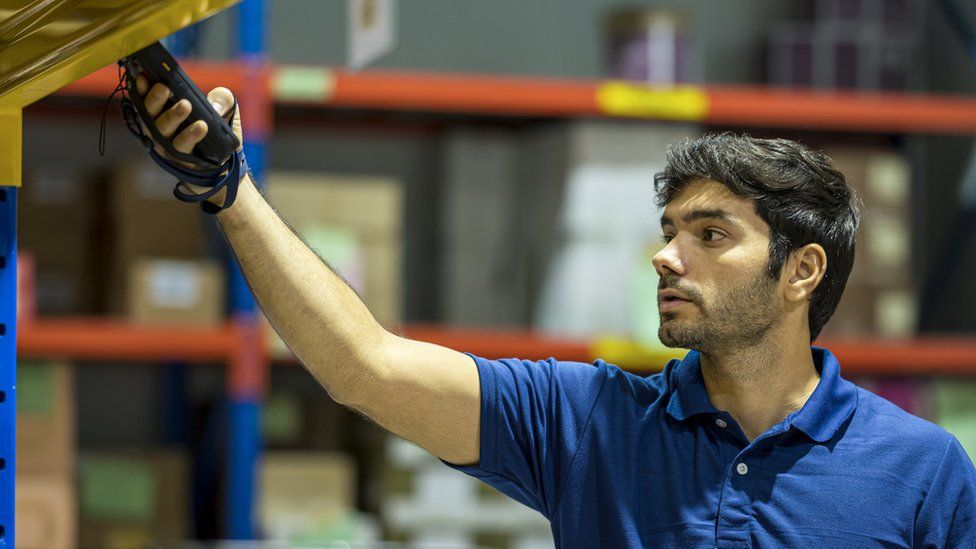 Next warns of staff shortages and price hikes 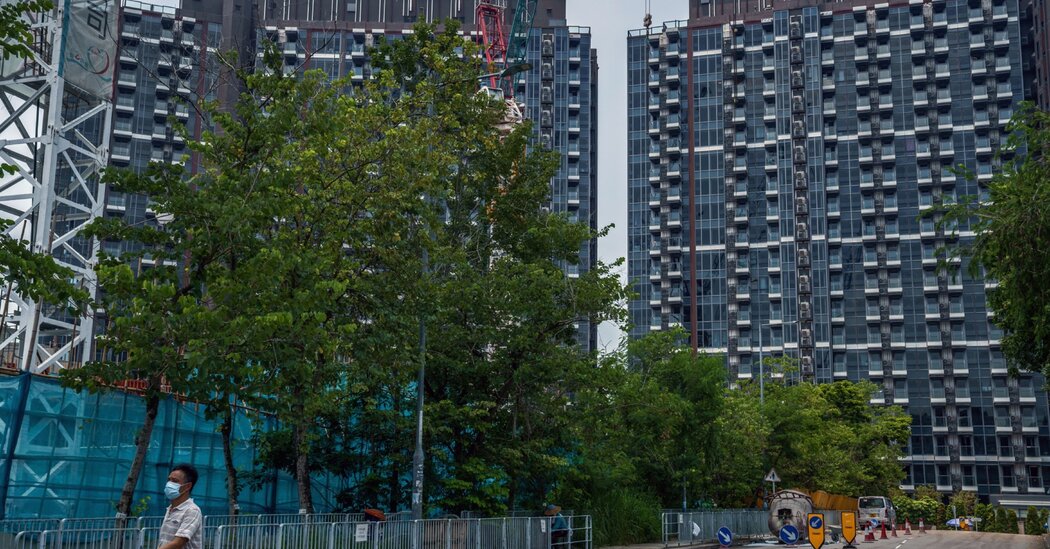 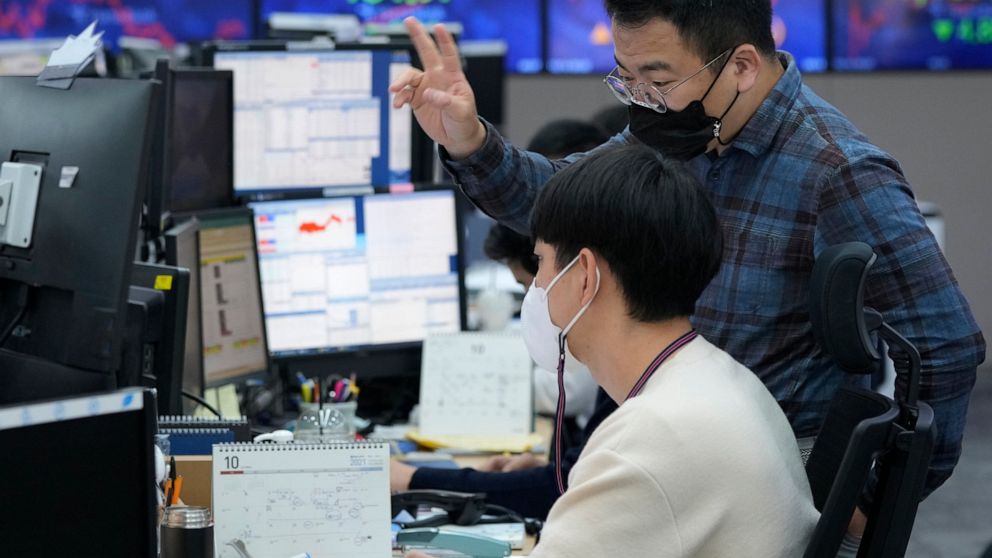 Amazon.com to reduce the cost of COVID-19 PCR test kits