Four months after an unexpected ice storm caused much of the Texas power grid to crash, state regulators warned this week that a June heat wave is causing a “high number of forced generation outages.”

The twin Texas crises have put the spotlight not only on the Lone Star State but on the entire U.S. electric grid. And that, in turn, comes at a time when the energy infrastructure faces growing demand from the electric vehicles expected to roll out by the millions over the course of the coming decade.

The U.S. reached “the tipping point” this year, said Mary Barra, chairman and CEO of General Motors. Demand for battery-electric vehicles is growing at a record pace, spurred in part by the debut of an assortment of new models. But not everyone is convinced she’s right. Studies find consumers are still reluctant to buy electric cars due to high costs, lack of a nationwide charging network — and growing concerns about the energy grid.

Those are all issues that President Joe Biden aims to address, among other ways, through the proposed infrastructure bill that would set aside $170 billion to directly back the shift to battery-electric vehicles. About 10 percent of that funding is earmarked for a coast-to-coast charging system to rival today’s ubiquitous network of gasoline stations.

“We need to jam on the accelerator here,” Energy Secretary Jennifer Granholm said during a recent online seminar outlining the administration’s desire to promote battery electric vehicles — with an emphasis on designing, engineering and producing them domestically.

“We’re going to double down on our R&D in the technologies that will make EVs easier to manufacture, easier to deploy, easier for the American people to access,” the former Michigan governor said.

There are a number of reasons behind the administration’s push for battery-car technology. There’s the need to reduce CO2 emissions in order to meet global warming targets. There’s a desire to reduce America’s dependence upon petroleum imports, and there’s also a growing concern that China will wind up dominating the EV segment — something that raises defense, as well as economic, concerns.

China is not only the world’s largest electric vehicle market but also has the largest network of lithium-ion battery plants, 93 compared to just four in the U.S., according to Benchmark Mineral Intelligence. The data service forecasts that China will have 140 of these “gigafactories” in place by 2030, compared to as few as 10 in the U.S.

In a new National Blueprint for Lithium Batteries, the Department of Energy has laid out a variety of steps to promote more U.S. production. That starts with greater access to raw materials. Internally, the administration has been debating whether to promote greater domestic mining or ally with friendly trade partners, such as Canada and Australia, to build up stocks of critical raw materials like lithium, cobalt and nickel.

Then there’s the carrot-and-stick of incentives. The administration is expected to offer direct financial incentives to prop up the business case for building both battery and assembly plants in the U.S. A proposed Senate bill would increase today’s $7,500 tax credits on electric vehicles to as much as $12,500 — but there’s a catch. The higher figure would, in part, be reserved for vehicles that are domestically produced.

There are signs that manufacturers are listening. General Motors will open its first U.S. battery plant in Lordstown, Ohio, later this year. It recently announced one in Spring Hill, Tennessee; and on Wednesday GM also said it will add two more plants as it upgrades its electrification plans, increasing its investment to $35 billion through 2035. 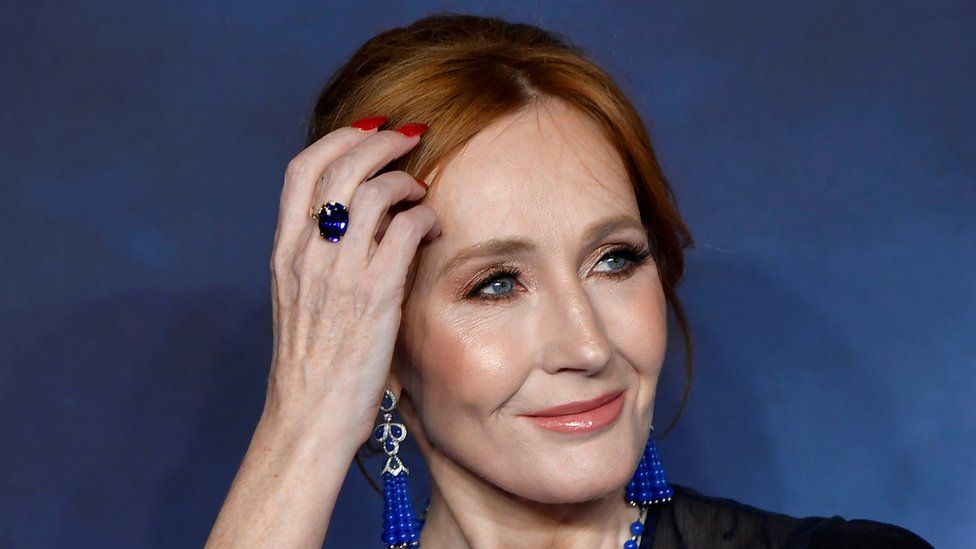 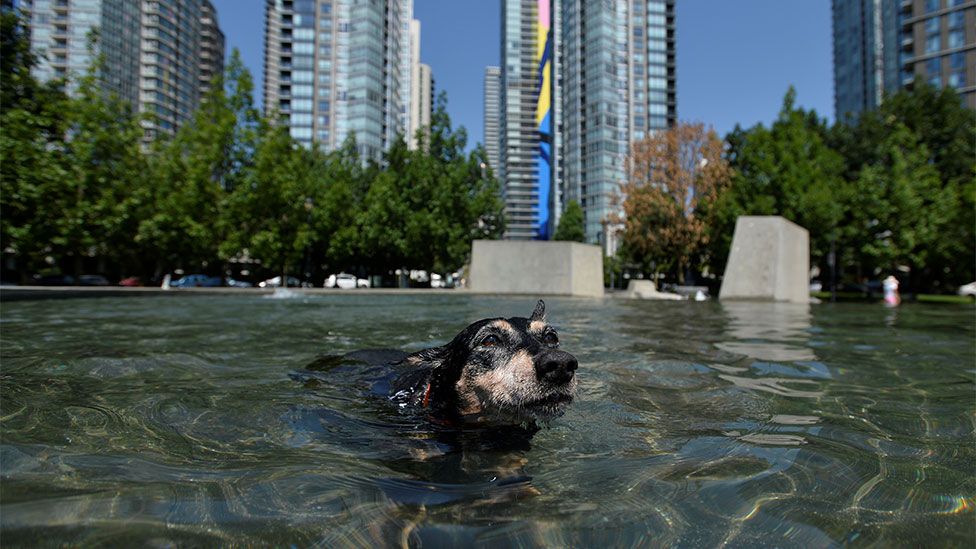 US-Canada Weather: A Visual Guide to the Heatwave