Bitcoin sank to a two-week low Monday on reports that China has intensified its crackdown on cryptocurrency mining.

The world’s largest digital currency fell as low as $31,760 Monday morning, dropping below $32,000 for the first time since June 8, according to data from Coin Metrics. It was trading around $32,403 at 8:20 a.m. ET, down 8 percent on the day. Smaller rivals like ether and XRP also tumbled, down 11 percent and 10 percent respectively.

Many bitcoin mines in Sichuan were shuttered Sunday after authorities in the southwestern Chinese province ordered a halt to crypto mining, according to a report from the Communist Party-backed newspaper Global Times. More than 90 percent of China’s bitcoin mining capacity is estimated to be shut down, the paper said.

Bloomberg and Reuters also reported on the move from Sichuan authorities. It follows similar developments in China’s Inner Mongolia and Yunnan regions, as well as calls from Beijing to stamp out crypto mining amid worries over its massive energy consumption.

Separately, the People’s Bank of China said Monday it had urged Alipay, the payments service run by Alibaba affiliate Ant Group, and some major banks to crack down on crypto trading. China has already banned financial institutions from providing crypto-related services.

“When China sneezes, bitcoin catches a cold. But this flexing of regulatory muscle is often just that — in the past eight years, this story has risen its head at least three times.”

China’s crackdown appears to have led to a significant decline in bitcoin’s hash rate — or processing power — which has fallen sharply in the last month, according to data from Blockchain.com. An estimated 65 percent of global bitcoin mining is done in China.

Bitcoin’s network is decentralized, meaning it doesn’t have any central party or middleman to approve transactions or generate new coins. Instead, the blockchain is maintained by so-called miners who race to solve complex math puzzles using purpose-built computers to validate transactions. Whoever wins that race is rewarded with bitcoin.

This power-intensive process has led to growing concerns over the potential environmental harm of bitcoin, with everyone from Tesla CEO Elon Musk to U.S. Treasury Secretary Janet Yellen raising the alarm. China, where most bitcoin mining is concentrated, relies heavily on coal power. Last month, a coal mine in the Xinjiang region flooded and shut down, taking nearly a quarter of bitcoin’s hash rate offline.

However, miners in China often migrate to places like Sichuan, which are rich in hydropower, in the rainy season. And some industry efforts have been launched — including the Bitcoin Mining Council and the Crypto Climate Accord — in an effort to reduce cryptocurrencies’ carbon footprint.

Microchip inserted under the skin offers COVID-19 pass in Sweden Senior Afghan police allegedly on the run from Taliban 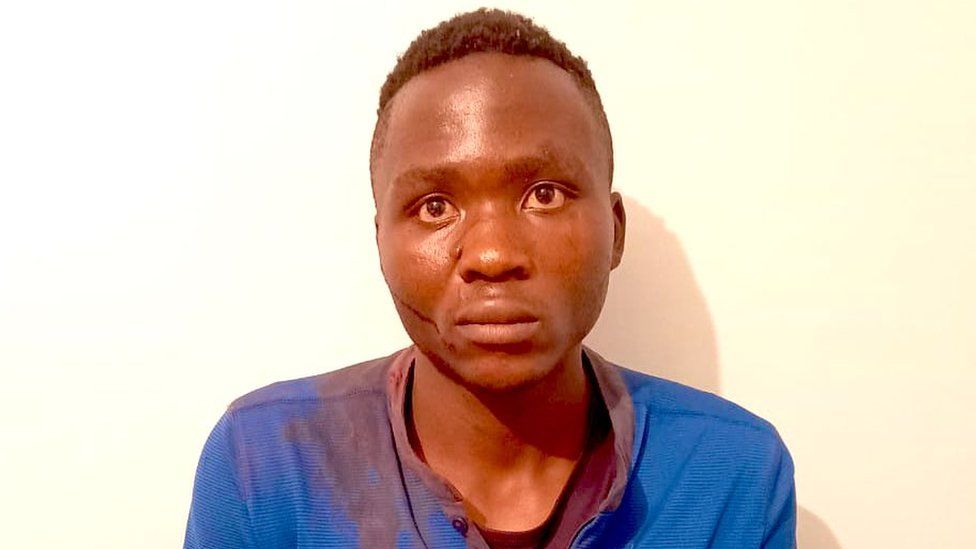 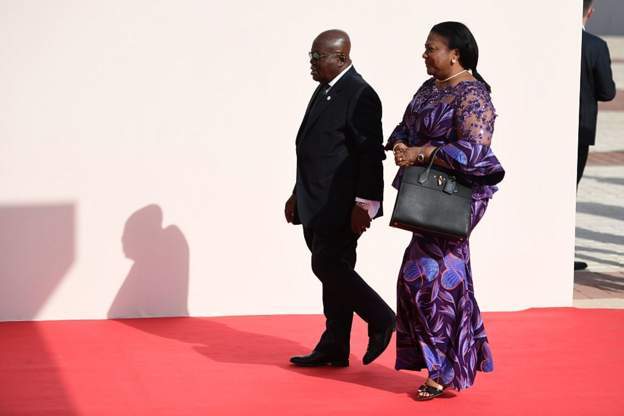