The Boring Company, the tunnel construction firm launched by Elon Musk, has issued a proposal to build an underground transit loop for the city of Fort Lauderdale, Florida – and city leaders are giving it a look.

If the deal goes through and the loop is completed, it could be the second commercial tunnel system built by The Boring Company, and the first on the East Coast.

“Fort Lauderdale has received a proposal from Elon Musk’s The Boring Co. to build an underground transit loop between downtown and the beach,” Fort Lauderdale Mayor Dean Trantalis tweeted last week. “Called ‘The Las Olas Loop,’ this represents an innovative and unprecedented approach to addressing traffic congestion and transit needs,” the mayor added.

A media release on the city’s website explained that “the underground transit loop would provide quicker and more efficient access between downtown and the beach as well as alleviate street-level traffic.” The city commission is slated to vote Tuesday on whether to accept the proposal, at which point other firms are also welcome to propose alternative solutions.

The first commercial underground loop built by The Boring Company is in Las Vegas, where two tunnels 40 feet underground provide a transit system for folks to travel via Tesla beneath the Las Vegas Convention Center. It can accommodate 4,400 passengers per hour, and cost $52 million. According to The Boring Company, the Las Vegas Convention Center Loop cuts a 45 minute cross-campus walk time down to roughly 2 minutes. 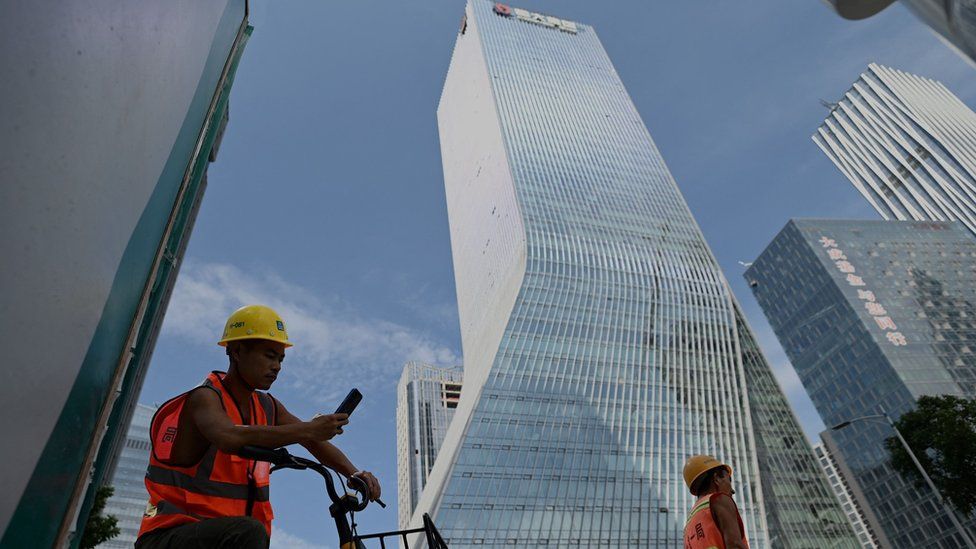 Still the best Android smartwatches of the moment