Federal Reserve Chairman Jerome Powell addresses the House Select Subcommittee on the Coronavirus Crisis Tuesday afternoon, leading with a message of optimism — but, as expected, lawmakers pressed him on topics including inflation and interest rates.

Reading from prepared remarks, Powell emphasized that the Fed is committed to helping facilitate an economic recovery on Main Street as well as on Wall Street — a message likely to resonate with the Subcommittee, which was developed in April 2020 to oversee a variety of Covid-19-related issues.

The Fed triggered market jitters last week when the so-called “dot plot” — policymakers’ expectations of future interest rate activity — revealed that officials now expect interest rates to rise earlier than expected from the near-zero level the Fed has held them at since the start of the pandemic.

Charlie Ripley, senior investment strategist at Allianz Investment Management, said Powell’s prepared testimony, which touts the economy’s “sustained improvement” and “rapid growth” in its recovery, shows that his answers largely align with the prepared statement and answers he gave last week at the press conference following the central bank’s meeting.

“I think the Fed wants to see how things play out as the economy opens up,” Ripley said.

Despite the progress made on the vaccine front, there is still considerable uncertainty around the future trajectory of the coronavirus and how any subsequent surges might impact economic output and consumer spending.

One of the more contentious topics was the issue of expanded unemployment benefits, which have been rolled back by roughly half of the states. Powell said the higher payments might play a role in employers’ hiring woes, but emphasized that fear of catching or transmitting the virus, and child care obligations still loom large for many workers. He also attributed some labor market tightness to a higher turnover rate among the ranks of the employed. “Now it’s actually finding new jobs, and that’s a matching function,” he said. “There may be a bit of a speed limit on that.”

Powell and other officials have let the word “transitory” do much of the heavy lifting when characterizing current measures of inflation. Lawmakers pressed him on Tuesday to elaborate on what that means and how long the central bank will remain committed to accommodative policy.

He blamed much of the increased inflation on bottlenecks that have developed with the economy reopening. He cited a “perfect storm of very strong demand and weak supply.” Although he acknowledged, “these effects have been larger than we expected,” he also said they “don’t speak to a broadly tight economy.”

The big — perhaps unanswerable, at the moment — question is how well and for how long the Fed can balance letting the economy run hotter in an attempt to drive down unemployment, especially among populations like low-income workers and Black Americans, where joblessness remains stubbornly high, in the face of rising prices for food, energy and commodities.

“In the real world, those two mandates are often at odds with each other,” said Chris Zaccarelli, chief investment officer at the Independent Advisor Alliance. “Ultimately, loose monetary conditions which allow an economy to run hot enough to bring workers back often lead to higher prices.”

Pressed by Democratic lawmakers on President Biden’s infrastructure plan, Powell declined to offer an opinion on specific policies or legislation, but he did say investment — in worker training, infrastructure or other levers of economic activity — could help raise productivity. He also spoke positively of reskilling and apprenticeship programs, but added that they aren’t a silver bullet for the current tightness in the labor market. “They take time, they take policy support,” he said. 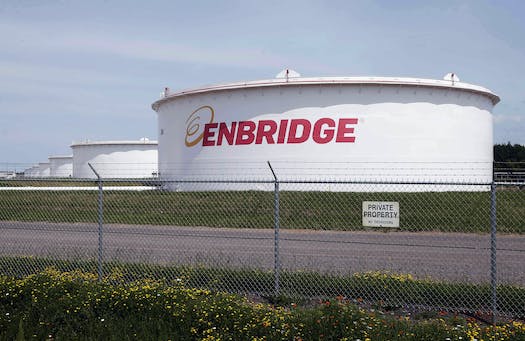 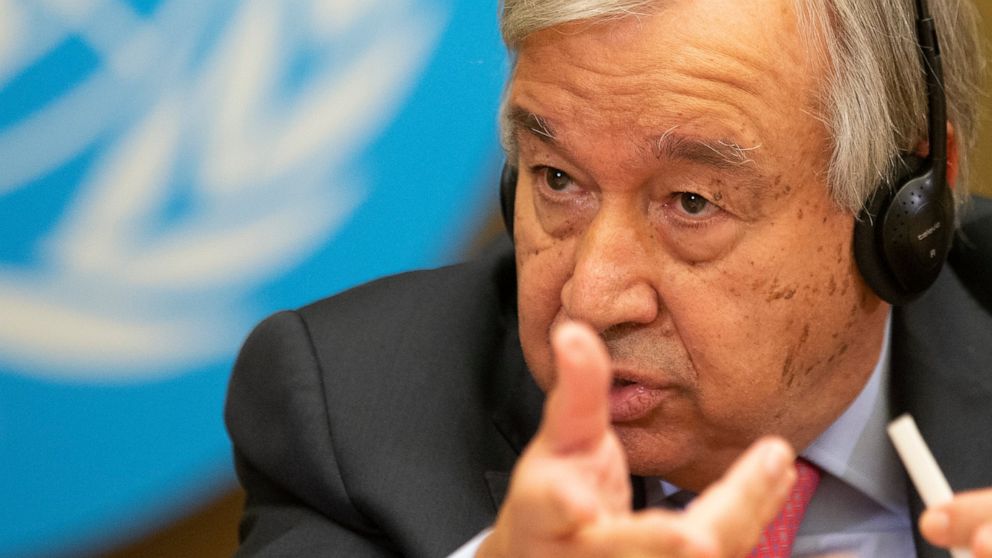