Airline passengers, eager to hit the skies as the nation bounces back from the depths of the coronavirus pandemic, continue to face a slew of flight delays and cancellations due to weather and staffing issues during the holiday.

Multiple airports around the country faced delays and cancellations over the Fourth of July weekend, when over 47.7 million Americans were projected to hit the roadways and skies, according to AAA. The figure marks the second-highest Independence Day travel volume on record, AAA said.

On Friday, July 2, airports nationwide already saw nearly 2.2 million passengers, the highest throughput in a single day since the start of the pandemic, according to TSA spokesperson Lisa Farbsetin.

Traveling for many of them, however, wasn’t smooth sailing.

Travel disruptions began as early as Thursday, which kicked off the holiday weekend for many people.

On Thursday, there were about 410 delays and nearly 60 flight cancellations to and from the Philadelphia International Airport followed by another 76 delays and 15 cancellations on Friday, according to PhillyVoice.

Philadelphia wasn’t the only area running into problems.

On Friday afternoon, Dallas/Fort Worth International Airport had over 130 cancellations and nearly 460 flight delays, according to WFAA, citing data from FlightAware, which tracks worldwide flight traffic data in real time.

YOUR FLIGHT WAS DELAYED/CANCELED. NOW WHAT?

Meanwhile, more than 680 flights were delayed and 53 were canceled at Denver International Airport on Saturday, according to 9News, which also cited data from FlightAware.

The airport even tweeted out a reminder that day that weather may “cause arrival and departure delays” and passengers should check with their airline for their flight status.

As of 10:30 a.m. ET on Monday, more than 500 flights in, out and across the United States have already been delayed and over 50 canceled, according to FlightAware.

Some airlines are expecting all scheduled flights to be operating as of Monday, although they are keeping a watchful eye on Tropical Storm Elsa.

For instance, Southwest Airlines, which had canceled flights last week due to weather, expects to operate all of its nearly 3,500 scheduled flights Monday.

The airline’s “meteorologists are modeling typical pop-up thunderstorms that will likely impact on-time performance of our flights of aircraft that operate near the Gulf Coast and the Rockies today – typical summer pattern,” a Southwest Airlines spokesperson told FOX Business, noting that its “attention is turning to Elsa and its approach to North America.” 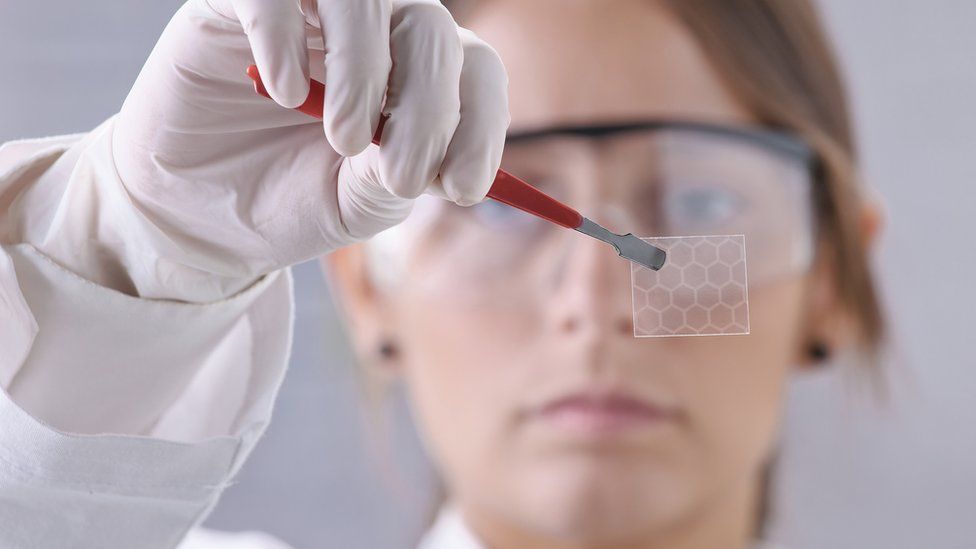 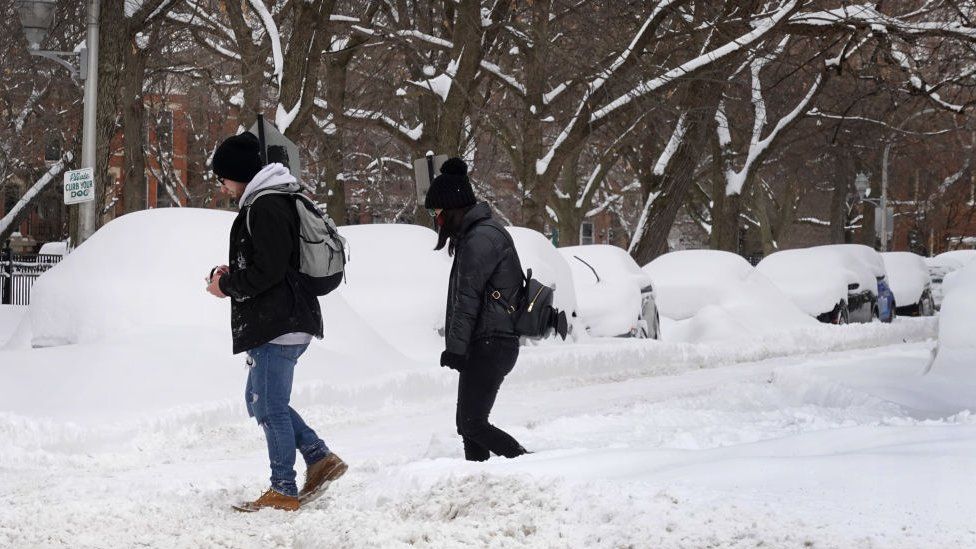