The history of hip-hop will be explored in the “Smithsonian Anthology of Hip-Hop and Rap,” a major box set tracing the evolution of the genre from Fatback and Whodini to Nicki Minaj and Drake.

The nine-CD collection will be released Aug. 20 as part of the Smithsonian African American Legacy Series. The project, which took seven years to produce, is a collaboration between Smithsonian Folkways Recordings and the

Among the nine CDs are 129 tracks that represent the evolution of hip-hop from its late-‘70s origins in the Bronx, New York (Run-DMC, Grandmaster Flash), to the West Coast proliferation in the mid-‘90s (Dr. Dre, Tupac Shakur) to the late-‘90s and early-‘00s Ludacris)

The final disc chronicles 2004-2013, with and Lil Wayne providing some of the representation.

“We wanted the ‘Smithsonian Anthology of Hip-Hop and Rap’ to be reflective of the culture, of the music, of the people, of everything that is part of hip-hop, NMAAHC’s associate director for curatorial affairs, curator of music and performing arts and producer of the anthology, said in a statement.

Familiar music names including Chuck D, MC Lyte and Questlove were among the executive committee that assembled the anthology, as well as former Def Jam Recordings executives, music educators and writers. 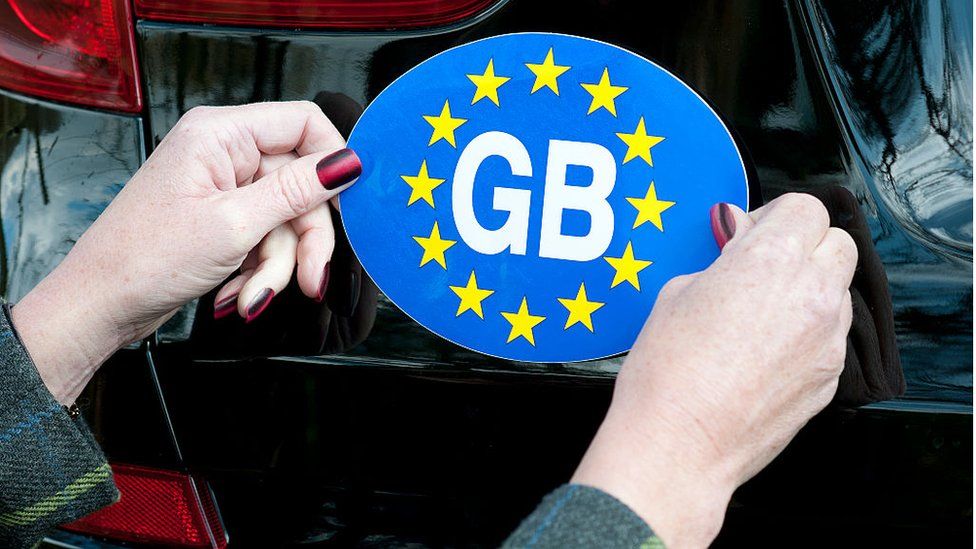 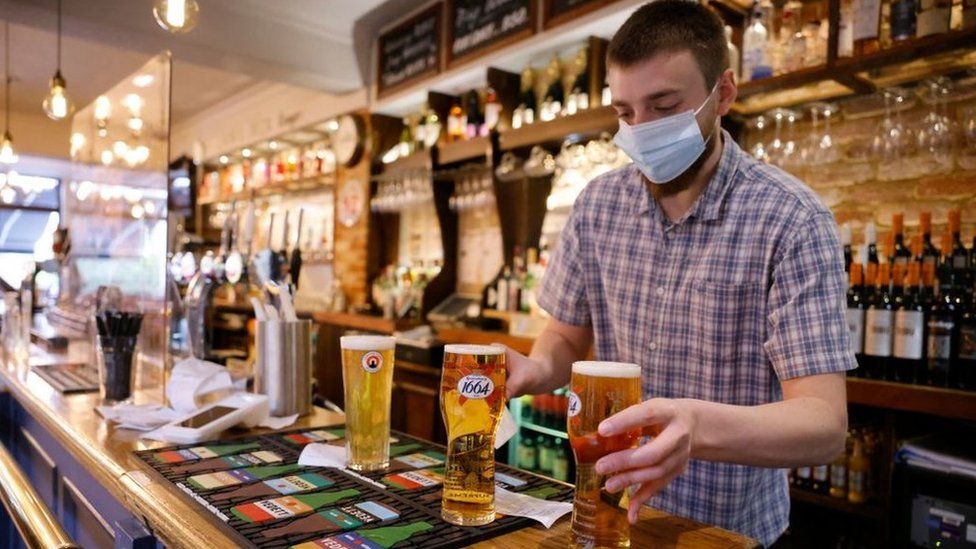 Airlines, unions ask the attorney general to crack down on passenger violence Live on an off-grid New York street for $ 1.79 million