Oil producer group OPEC has been plunged into crisis, with bitter infighting between Saudi Arabia and the United Arab Emirates raising questions about the future of the energy alliance.

OPEC and non-OPEC partners, a group of some of the world’s most powerful oil producers, abruptly abandoned plans to reconvene on Monday after last week’s meetings unexpectedly failed to broker a deal on oil production policy. The group did not set a new date to resume talks.

It means no agreement has been reached on a possible increase in crude production beyond the end of July, leaving oil markets in a state of limbo just as global fuel demand recovers from the ongoing coronavirus pandemic.

“OPEC+ has been thrown its most serious crisis since last year’s ill-fated price war between Saudi Arabia and Russia,” Helima Croft, head of global commodity strategy at RBC Capital Markets, said in a research note.

“Back-channel talks reportedly are continuing, but questions about UAE’s commitment to remaining in OPEC will likely grow in the coming days.”

The UAE-Saudi dispute appeared to be about more than oil policy, Croft said, with Abu Dhabi “seemingly intent on stepping outside Saudi Arabia’s shadow and charting its own course in global affairs.”

OPEC+, which is dominated by Middle East crude producers, agreed to implement massive crude production cuts in 2020 in an effort to support oil prices when the coronavirus pandemic coincided with a historic fuel demand shock.

Led by Saudi Arabia, a close ally of the UAE, OPEC+ has met monthly to decide on production policy.

The disarray comes after OPEC+ on Friday voted on a proposal to increase oil production by roughly 2 million barrels per day between August and the end of the year in 400,000 barrels per day monthly installments. It also proposed to extend the remaining output cuts to the end of 2022.

The plans were rejected by the UAE, however, which wants a higher baseline to its quota to allow for more domestic production.

“No agreement was reached and as we stand now the OPEC+ alliance, if it is still the right word to describe the group, will produce at the July level for the rest of the year,” Tamas Varga, oil analyst at PVM Oil Associates, said in a research note.

“The [non-] outcome of the meeting rewrites the supply-demand landscape for the near and potentially for the distant future,” he added.

The rare public stand-off between the UAE and Saudi Arabia saw energy ministers from both countries engaging in a media blitz over the weekend to outline their respective positions.

“For us, it wasn’t a good deal,” UAE Minister of Energy and Infrastructure Suhail Al Mazrouei told CNBC. He added that while the country was willing to support a short-term increase in oil supply, it wants better terms through 2022.

Separately, a White House spokesperson reportedly said on Monday that President Joe Biden’s administration was pushing for a “compromise solution.” The U.S., which is not a member of OPEC, has been closely monitoring the latest round of talks given their potential impact on crude markets into next year.

Responding to the news that the OPEC+ meeting had been adjourned without a deal on Monday, John Kilduff, a founding partner at Again Capital, said: “The Opec solidarity dissolved today.”

“The pandemic held them together and now the post pandemic is breaking them apart. The UAE is sticking to their guns on wanting their baseline raised. They want to be able to produce more,” he told CNBC via email.

“Now the fun starts as to who breaks away,” Kilduff said, noting the UAE could be the “first domino” to fall.

OPEC was not immediately available to respond to a request for comment when contacted by CNBC on Tuesday.

The news pushed oil prices even higher. International benchmark Brent crude futures traded at $77.34 a barrel on Tuesday morning, up 0.2 percent for the session, while U.S. West Texas Intermediate futures stood at $76.36, around 1.6 percent higher.

Oil prices rallied more than 45 percent in the first half of the year, supported by the rollout of Covid-19 vaccines, a gradual easing of lockdown measures and massive production cuts from OPEC+.

In addition to a rift between the UAE and Saudi Arabia, he said Abu Dhabi was probably “somewhat irritated” that Russia hadn’t been complying with OPEC’s production quotas.

Burman said non-OPEC leader Russia hadn’t introduced any compensatory cuts at all and was currently overproducing by around 100,000 barrels per day. “We think that this spat involving the UAE increases the chances that the entire agreement falls apart which would clearly pose a downside risk to our near-term price forecasts.” 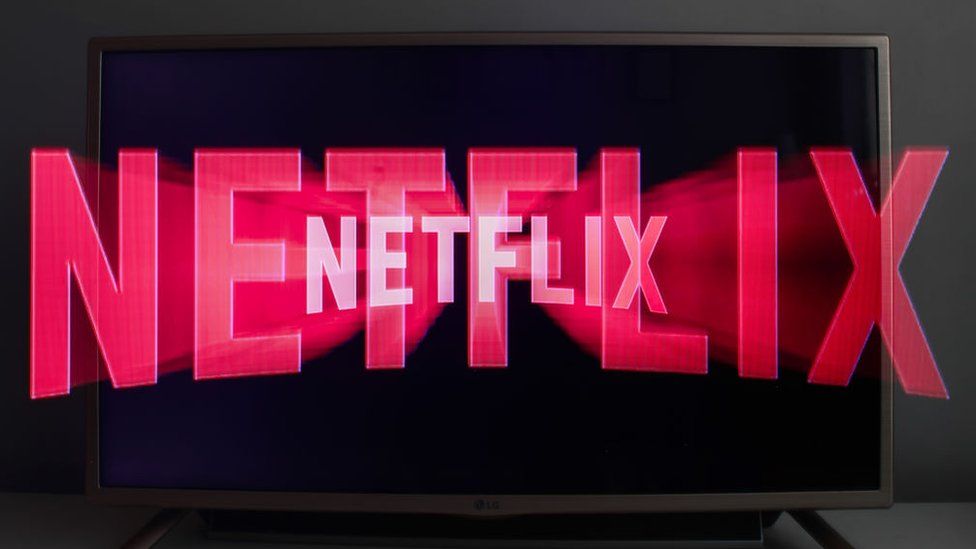 Netflix US cast and crew must be vaccinated to work 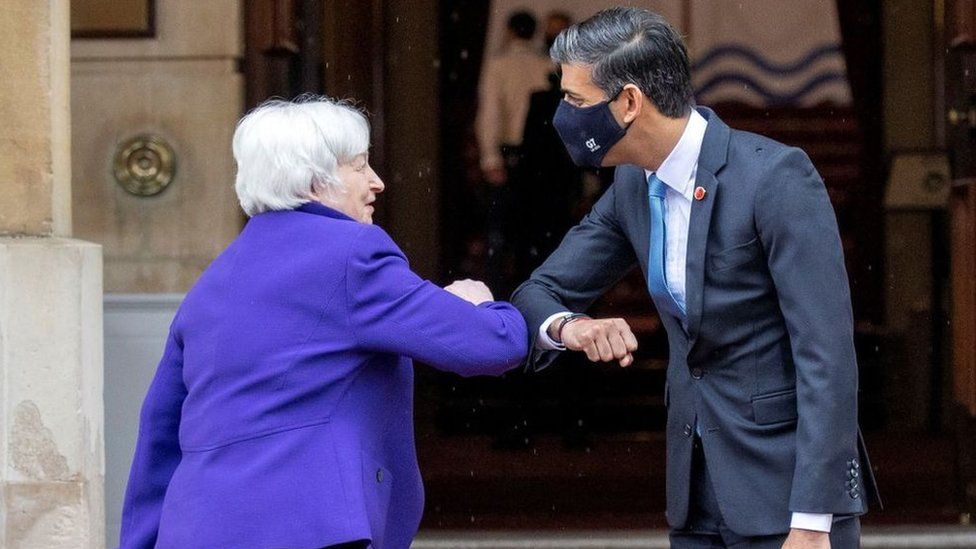 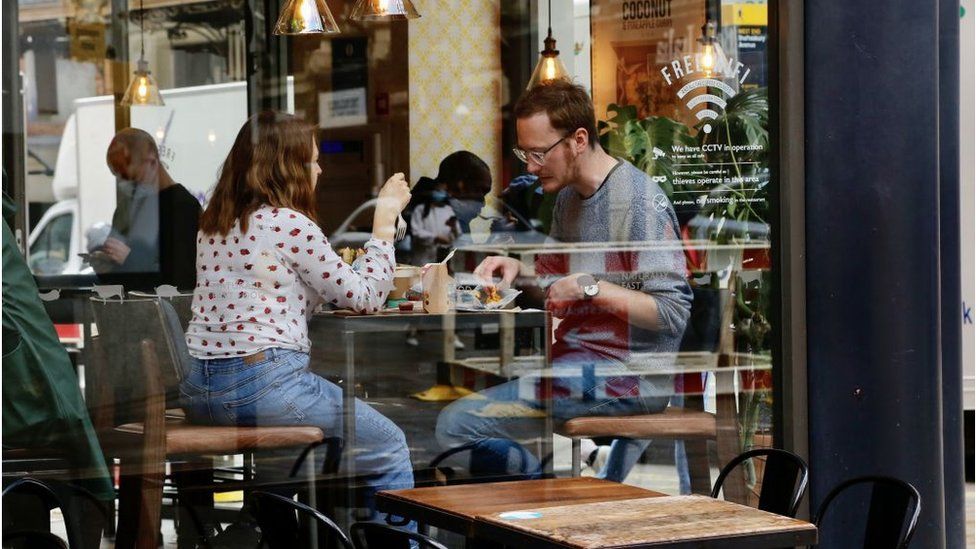 UK economic growth slows in May