Post-Brexit rules will remain in effect until September at the request of the EU.

Don Thompson of the Jersey Fishermen’s Association said the Jersey government initially assured them that there would be no second renewal for French boats.

The government said the measure ensures that talks continue to maintain access to markets and water.

Jersey, Britain, France and the EU are in talks on the new trade and cooperation agreement (ATT).

The TCA requires evidence of the “extent and nature” of fishing in Jersey waters to grant access.

‘Without conditions’
The permits were originally issued in May, but implementation was postponed following protests from French fishermen who sent Royal Navy ships to patrol the island’s waters.

They were supposed to be reintroduced from June 30, but were postponed three months after a request from the EU to extend the transitional regime.

The application is for vessels for which the EU has submitted applications, which leaves additional time to present and analyze evidence.

Jersey requires the EU to provide proof of existing applications before the end of July.

He said: “And here we give in to pressure from the French.

“I just don’t see what we can gain from the current situation.”

He said: “It makes no sense to have control of our waters if we have nowhere to sell products, including the European market.

“We need a positive and constructive relationship with Europe … There is still much to do to reach an agreement and it must be done through an agreement.” 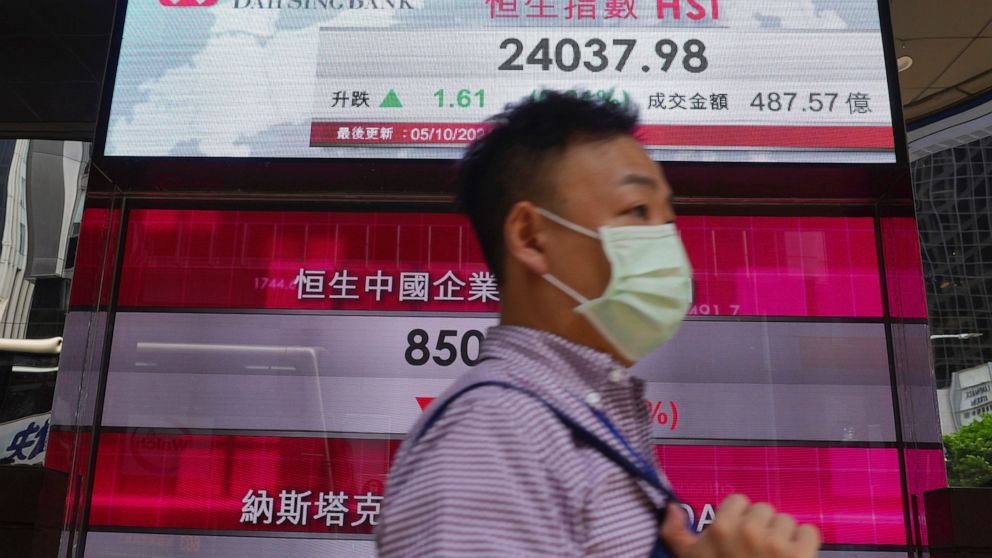 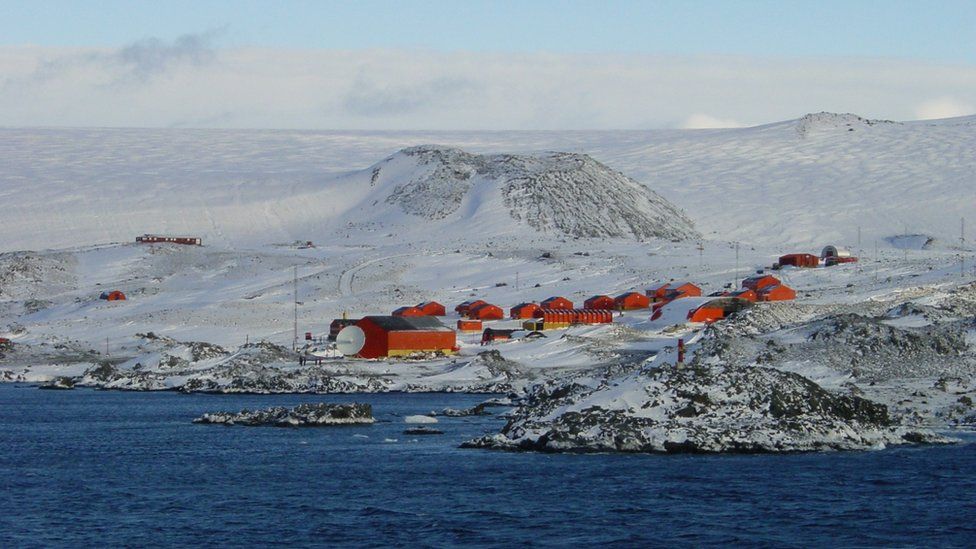