Out-of-work Americans in Indiana, Texas and Maryland have filed lawsuits against their respective states seeking to reinstate a pandemic relief program that paid out an extra $300 a week in unemployment benefits.

The three states are among the 26 states – nearly all of which are led by Republican governors – that decided last month to prematurely end one of three federal unemployment programs that provided out-of-work Americans with an extra $300 a week, on top of their regular state benefits, and extended eligibility for contract workers as well as those who had exhausted their regular state benefits.

The supplemental benefit is not slated to expire until Sept. 6, 2021. Congress created the programs in March 2020 and voted twice to extend them. Roughly 4 million people will lose their jobless aid as a result of the new policies, according to one estimate from the left-leaning Century Foundation.

Unemployed residents in Indiana were the first to take legal action in an attempt to block the tate’s push to end pandemic unemployment benefit programs; in mid-June, two nonprofit groups sued Gov. Eric Holcomb, arguing that he had “violated the clear mandates of Indiana’s unemployment statute — to secure all rights and benefits available for unemployed individuals.”

A state judge ruled Friday that Indiana must continue paying the federal money to roughly 230,000 Hoosiers until the lawsuit is decided, arguing a “preponderance of evidence” suggested the early termination of the program violates state law.

“A loss of housing or medical care and the inability to provide food, shelter and adequate childcare for a family constitute irreparable harm pending resolution of this cause of action and are not adequately compensable by an award of damages,” Marion Superior Court Judge John Hanley wrote in his decision

Now, workers in Texas and Maryland are following suit.

Two lawsuits in Maryland argued that Gov. Larry Hogan and state Labor Secretary Tiffany Robinson violated their obligations under Maryland law and said that ending the benefits early would hurt families in the state struggling to find work. A Baltimore judge on Saturday ordered the state to continue paying the benefits, a decision that Hogan, a Republican, pledged to appeal.

The judge said that if the benefits were terminated while the lawsuits move forward, the plaintiffs would “face significant hardship.” The order expires in 10 days.

Similarly, more than 30,000 Texans are suing Gov. Greg Abbott for ending the programs before they are slated to expire, arguing the Republican “exceed his power” in doing so.

The groups of unemployed Texans filed a temporary restraining order to postpone the cut-off of benefits while the lawsuit is underway. But unlike judges in Maryland and Indiana, a judge in Texas rejected the request, suggesting the group may not have legal standing to sue.

GOP lawmakers have blamed the extra unemployment aid for anemic job growth in April and May, although economists have also cited a lack of child care and fears of contracting COVID-19 for the hiring shortage.

President Biden and Democrats have rejected the notion that Americans are choosing to stay home and collect the extra unemployment benefits – part of the $1.9 trillion coronavirus relief law passed in March – rather than returning to work.

Still, Biden has emphasized that the unemployment benefits will end in September as planned, despite momentum among some of his party’s members to make the extra money permanent.

There remain about 6.8 million fewer jobs than there were in February 2020, before the pandemic shut down broad swaths of the nation’s economy. 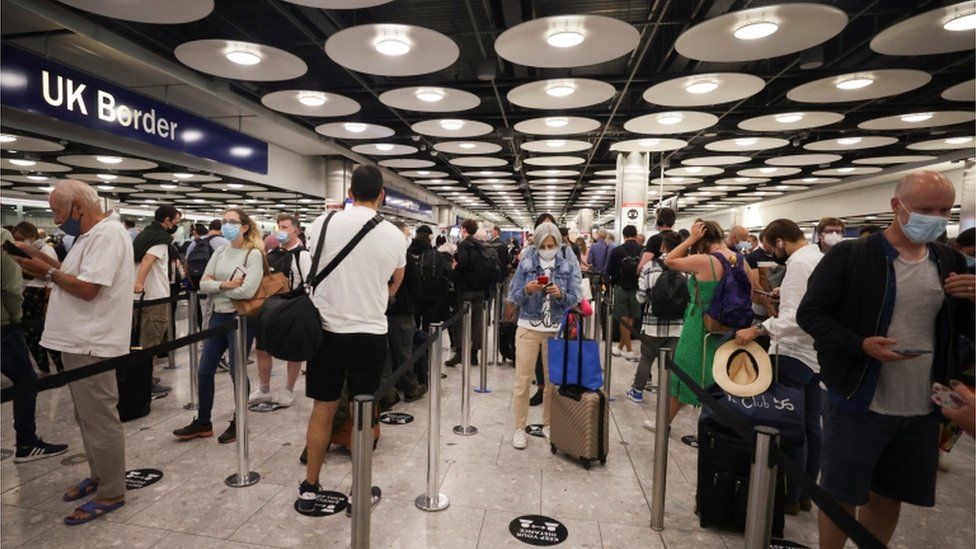 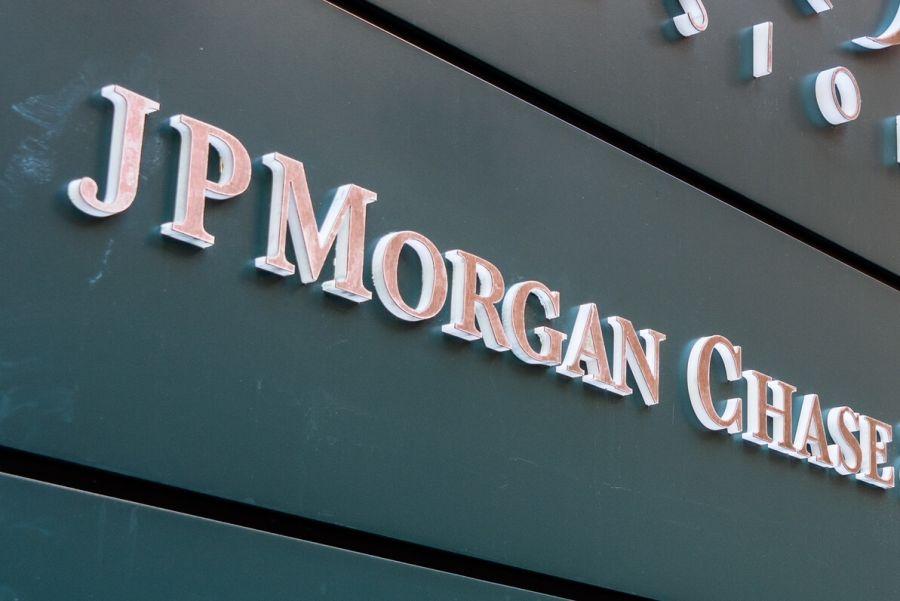 Digital radio can help the broadcast sector double its revenues to Rs 12,300 crore

While office life beckons again, the digital nomads of the pandemic are weighing the benefits…