A shortage of pilots and a faster-than-expected takeoff in passenger demand is forcing some airlines to cut back flights and retool schedules.

Passengers who have already booked their summer travel should look out for the possibility of rebookings — and those who have yet to buy their tickets should watch out for rising air fares, experts say.

Airlines coped with the plunge in passenger traffic during the pandemic by furloughing workers and accelerating retirement and early retirement programs at large scale, or encouraging them to take extended unpaid time off from the aviation industry. Some found new jobs in truck driving, warehouses or turned to food stamps.

The airline industry received $48 billion in payroll support from coronavirus relief legislation. Airlines warned of steep layoffs if more support wasn’t forthcoming. They also issued layoff notices and then canceled them after receiving more support. At the time, the industry said it needed the relief in part to maintain employees so they could meet domestic flying demand after passengers came back. Despite these efforts, the industry is still scrambling.

Airlines were already struggling with a pilot shortfall going into the pandemic to replace a swath of pilots and mechanics, hired during the 1980s boom, who had reached mandatory retirement age. They also reduced training events and flying rotations needed to maintain proficiency, said Bob Mann, industry analyst with R.W. Mann & Co., an aviation sector consulting firm

“With a domestic recovery underway, the industry faces a shortage of skilled personnel and an empty replacement pipeline — except to rob and retrain pilots and [maintenance technicians] from their affiliated/vendor regional airlines, which just outplaces the shortage to the industry operating almost half of domestic U.S. flights,” Mann said.

While that strategy saved cash in the short term, it only exacerbated the crunch once fliers returned.

“All of this was obvious, and stated, from the start — unless you assumed demand would never recover, which it always has,” Mann told NBC News in an emailed statement.

American Airlines canceled over 400 flights over the weekend, according to flight data tracked by FlightAware, and projected it will have to cancel 50 flights per day until mid-July, over 1,200 in total, or 1 percent of its total schedule.

The airline cited staffing shortages, maintenance issues, and inclement weather, and said it was trying to minimize passenger disruption.

“The first few weeks of June have brought unprecedented weather to our largest hubs, heavily impacting our operation and causing delays, canceled flights and disruptions to crew member schedules and our customers’ plans,” American Airlines said in a statement emailed to NBC News. “That, combined with the labor shortages some of our vendors are contending with and the incredibly quick ramp up of customer demand, has led us to build in additional resilience and certainty to our operation by adjusting a fraction of our scheduled flying through mid-July.”

The company said it was trying to reduce the number of customers impacted by making the changes in markets where fliers have more options, meaning passengers could be booked on a later or earlier flight, or rerouted through a different hub.

Experts warn passengers should get ready for higher airfare prices.

“Stimulus money on steroids will lead to inflation,” said Adam Pilarski, an industry consultant with the Avitas aviation consulting firm, in an email. “In aviation it will be more pronounced.”

Airfares increased 7 percent in May after already increasing 10 percent in April, according to the latest Consumer Price Index report from the Bureau of Labor Statistics.

Airfares are expected to keep rising and peak in July and August, at the peak of summer travel season, Mann said. They tend to decline after Labor Day with the return to school and then rise again over the winter holidays.

Consumers are locking in their holiday plans early. Bookings for November and December are already 30 percent higher at this point than 2019, according to data from Adobe Analytics.

Furloughed pilots and crew members need to get retrained before being brought back to service, but airlines are running behind as the surge in flier demand has everyone running behind schedule, experts say.

“They need more check airmen, pilot instructors and the training department needs to run practically 24/7,” said a flight attendant who requested anonymity because they weren’t authorized to speak on their airline’s behalf.

Airlines are trying out a range of tactics to lure crews to in-demand flights and boost hiring. Delta announced plans to hire more than 1,000 pilots by summer 2022 to cope with the travel increase. Southwest Airlines is using chatbots and says it is using A.I. to tailor messages to candidates. Airlines are reaching back out to pilot candidates whose hiring was paused due to the pandemic to resume the process.

United Airlines CEO Scott Kirby partially blamed shifting priorities in the armed forces for a narrowing of the pilot pipeline. “The military produces far fewer pilots today than they did … in the Cold War era,” Kirby told Axios on HBO this weekend. Jeans and sportswear are not suitable for Parliament: UK Speaker warns UK MPs

25 reported killed in rocket attack in Ukraine on Independence Day 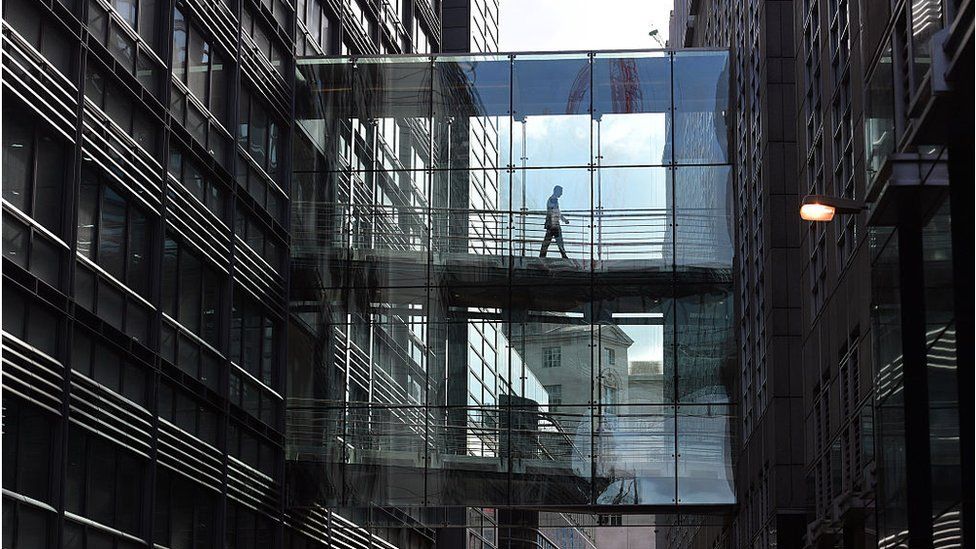 Goldman Sachs to require staff to wear masks from Monday