U.S. equity futures slipped lower Wednesday, following a run of record highs on Wall Street that looks set to cap the best first half performance for global stocks in more than two decades.

Central bank stimulus, extended government support, record-low interest rates and a firmly recovering economy have all combined to boost U.S. equity values closer to the $50 trillion benchmark this year, with global stocks having their strongest six-month advance since 1998.

Near-term performance is also looking bullish, with Nigel Green of London’s deVere Group noting that “continuing robust economic growth in major economies, strong corporate earnings, ultra-low interest rates, and a sleeping bond market will all mean that investors looking for yield will keep piling into equities, topping up their portfolios to build wealth.”

Headwinds at play heading into Wednesday’s session, and likely for the next two weeks, include the worrying rise of Delta variant coronavirus infections in Europe and Asia, the Federal Reserve’s ability to hold its nerve in the face of acceleration inflation data or stronger-than-expected job growth.

Once banks kick off the second quarter earnings season over the week of July 12, however, focus will shift to corporate profits and the second-half outlook.

For the Wednesday session, however, investors will likely focus on ADP’s private sector jobs report at 8:15am Eastern time and its implications for Friday’s June non-farm payroll reading.

Futures contracts tied to the Dow Jones Industrial Average suggest a 95 point opening bell decline, while those tied to the S&P 500 are priced for a 9 point pullback from last night’s record close — the fourth in succession — of 4,291.80 points.

The Nasdaq Composite, which has gained 5.7% this month to lead all major U.S. benchmarks, largely off the strength of just four stocks — Apple , Facebook , Microsoft and Amazon — is priced for a modest 25 point decline.

In other markets, a bigger-than-expected decline in domestic crude stocks of 8.2 million barrels reported last night by the American Petroleum Institute last night has oil on the rise Wednesday, although the Delta variant spike in Asia capped gains as lockdowns were extended in major economies around the region.

WTI futures for August delivery were marked 37 cents higher from Tuesday’s close in New York at $73.35 per barrel while Brent contracts for the same month edged 24 cents higher to $75.00 per barrel.

Overnight in Asia, rising coronavirus infections in Japan, just weeks before the scheduled start of the Tokyo Olympics, weighed on the Nikkei 225, which closed 0.07% lower at 28,791.53 points.

In Europe, the Stoxx 600 was marked 1% lower in early Frankfurt trading, even as data showed Eurozone inflation easing to 1.9% in June and regional consumer confidence rising to the highest levels in 18 months. Utilities, cyclicals and energy stocks paced the end-of-month declines, although the benchmark will likely end the first half of the year with its strongest gain — 13.22% — in more than 22 years. 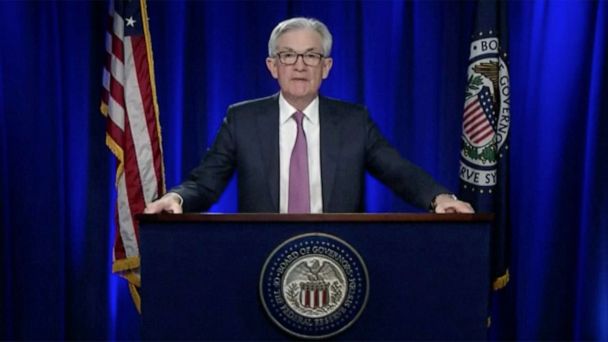 Bajaj Consumer believes that its premium offerings must be ‘affordable’ Former chief executive and agent of Marlon Brando was 84