NAVAJO NATION, Ariz. — The Navajo Nation spreads across more than 27,000 square miles, but its citizens, the Diné — as many prefer to be called — are served by fewer than a dozen grocery stores.

As the country’s supply chain fractured, causing shipping delays, areas that were already at the fringes of that system, like the reservation, felt even harsher impacts.

Germaine Simonson owns the Rocky Ridge Gas & Market store in the Hard Rock chapter of the Navajo Nation (a chapter is similar to a town in the reservation context). Her humble grocery store is like a mirage at the confluence of two gravel, washboard roads: It’s the only place across more than 100 miles where her community can buy food and essential items.

And it’s not easy to keep her shelves stocked. “I don’t have purchasing power,” she said, gesturing to the stacks of snacks around her.

Many of Simonson’s customers must drive 30 miles each way for groceries, and rain makes the dirt roads impassable. Even her delivery trucks sometimes can’t make the drive, and she has to meet customers at the nearest thoroughfare or go pick up supplies herself.

“A fish without water. That’s how I feel most of the time being here in this rural community,” she said, noting that she also loves her people and this land.

“I just don’t have the resources. I mean, did you see a bank coming here? Did you see, you know, maybe an accountant’s office that, you know, I could go to? Did you see a Small Business Administration office? Nothing, you saw nothing,” said Simonson, who had a career in social work before she took over the grocery store.

Food was already expensive on the Navajo Nation before the pandemic. Shoppers often pay more than twice what they would in larger border cities for staples like milk and meat. Simonson said she has to mark up products just to stay open and cover the costs of operating.

Roxana Bedonie, a resident of the Navajo Nation and a mother of four, would have to drive for hours for groceries if not for Rocky Ridge. “The prices is kind of high, but sometimes I don’t have the gas money to go all the way out into border towns, and so this is my last option,” she said.

She notices the higher prices locally: At nearly $7 a gallon, milk is more than double what it would cost at the Walmart in Phoenix. And Simonson sells a 12.1-ounce can of baby formula, which costs less than $30 at big-box stores, for $44.

The food inflation rate is on the rise across the country, but on the Navajo Nation, food prices rose by 14.6 percent more on average in the third quarter of the year than in urban centers. Categories like produce and deli have been particularly more expensive on the Navajo Nation, according to the research firm Datasembly.

Even regional grocers have struggled to stay afloat during the pandemic. The grocery chain Bashas’, which has operated on the Navajo Nation for more than 40 years, is selling to Raley’s, a larger supermarket chain. “As a small regional [market], we were struggling to get product into our distribution center. We don’t have the buying power, so we don’t have the clout that the national retailers have,” said Trey Basha, the CEO and president of Bashas’ Inc.

“People with money shouldn’t be the only ones to buy a fresh garden salad, you know what I mean?” chef Carlos Deal, who is Diné, said as he sliced vegetables in an impromptu kitchen space at the back of Simonson’s market.

Deal, who put himself through the Auguste Escoffier School of Culinary Arts in Boulder, Colorado, owns and operates a catering company called AlterNative Eats. Even though his kitchen has a makeshift stove and no vent hood, he said, he will work as long and hard as it takes to help his people eat more healthily.

Deal is part of a growing movement on the Navajo Nation to decolonize the reservation’s reliance on highly processed outside food. It’s a diet that was forced upon them: The federal government systematically destroyed their traditional foodways beginning in the 1860s.

“They gave us shortening, lard, at the concentration camp. They gave us flour, sugar, salt,” he said, pointing out the high rates of diabetes and obesity among his community members.

Despite the effort to destroy their culture, entrepreneurs on the Navajo Nation aren’t giving up. They’re building a new food system that grows and distributes food locally. The microgreens, carrots and herbs that Deal lovingly arranges in a neat plastic box to sell at Rocky Ridge Gas & Grocery were grown at a Navajo-owned farm called Ch’ishie Farms near Leupp, Arizona.

One recent afternoon under a setting sun, Ch’ishie Farms’ owner, Tyrone Thompson, plucked kale and radishes from neat rows in his greenhouse and dropped them in a crinkly paper bag for Deal to take back to the market.

“It’s just getting back to our roots and, you know, our traditional ways, as well as adopting innovative ways like the hoop houses,” said Thompson, who has helped his community build more than 40 greenhouses.

But progress is slow, food is expensive, and bureaucratic red tape is particularly sticky on the Navajo Nation. Bleu Adams, a chef and restaurateur, says food prices, for meat in particular, tripled and quadrupled because the Navajo Nation is “the last rung on the supply chain ladder.”

“It was very intentional. We had a great amount of natural resources that companies, including the federal government, wanted,” she said.

Like Thompson and Deal, Adams is reclaiming her Indigenous identity with food.

“There’s so much you can do with Indigenous cooking,” said Adams, who is Hidatsa, Mandan and Diné, sitting in the kitchen of her closed restaurant, Blackbird Brunch. “It’s both been here since time immemorial but it’s also like this burgeoning culinary scene.” Blackbird Brunch was forced to shut in the pandemic, but she has big plans for the space.

She is trying to build a coworking space and small-business incubator called Indigihub, complete with speedy broadband internet (not to mention electricity and water, which many Navajo people don’t have).

At Rocky Ridge Gas & Market, Simonson, who is trying to piece together repairs on the aging building, hopes to have an on-site hoop house of her own someday.

“There has to be constant education about foods, and how, you know, really that food is medicine,” said Simonson, who said she wishes her patrons would buy more broccoli and fewer bags of chips. “And so it’s going to be a slow process.” 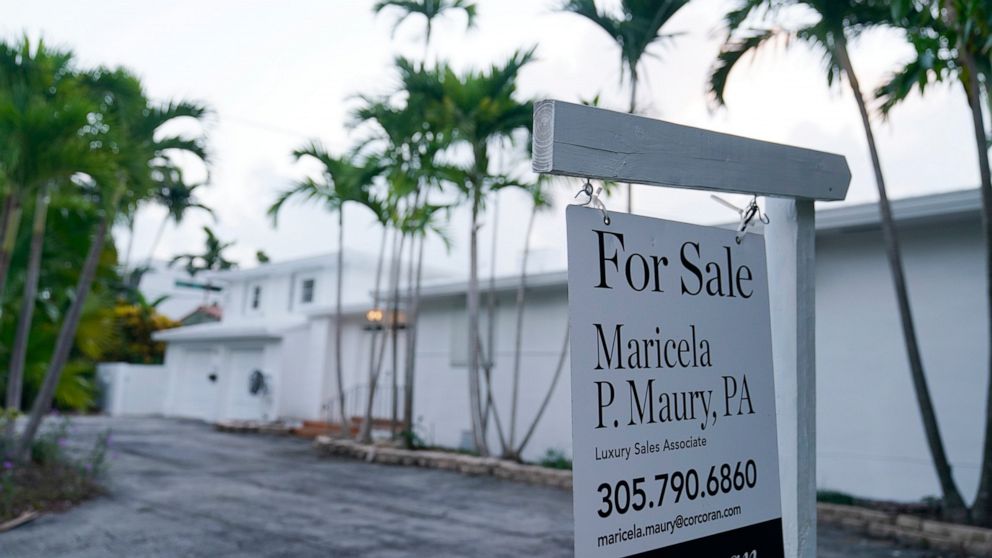 The last tenant of your shopping center? A dispensary of jars 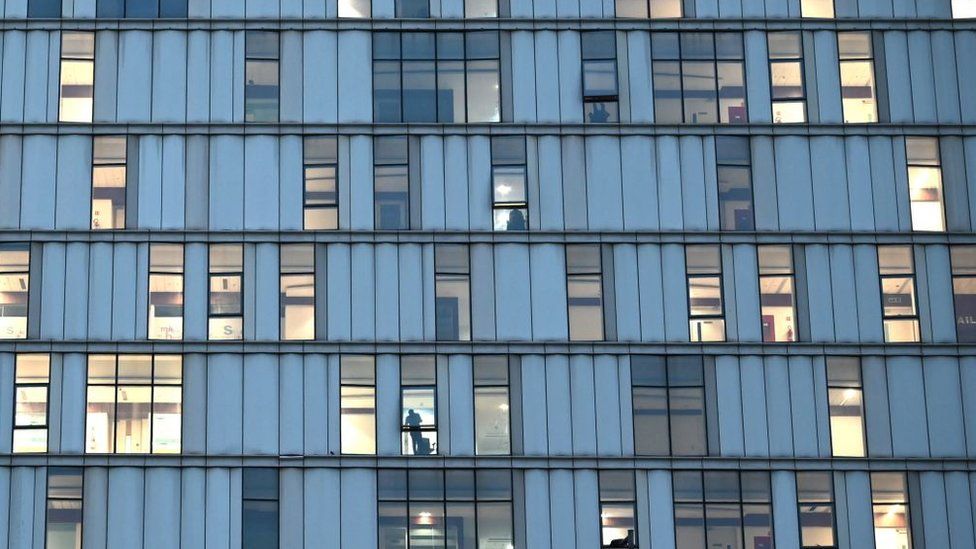