TOKYO, July 6 – Oil prices rose slightly on Tuesday after the previous day’s rally, supported by expectations of a tighter market as output talks of OPEC+ nations were called off, but concerns that members may start to increase production capped gains.

U.S. West Texas Intermediate (WTI) crude futures were at $76.38 a barrel, up $1.22, or 1.6%, from Friday’s close, having traded through a U.S. holiday to mark Independence Day without a settlement.

Iraqi Oil Minister Ihsan Abdul Jabbar said on Monday that his country is committed to the current agreement with OPEC and its allies and does not want to see oil prices soaring above current levels to achieve stability.

He also said he hopes that in 10 days there could be a date for the next meeting.

OPEC+ agreed on record output cuts in 2020 to cope with a COVID 19-induced price crash.

The producers have been gradually easing the output restrictions, but a plan on Friday to lift output by about 2 million barrels per day (bpd) from August to December 2021 and to extend the pact on a series of gradual output shifts to the end of 2022 was blocked by the UAE.

The sticking point focuses on UAE production levels under more normal circumstances. This is an issue we would expect OPEC to resolve prior to the termination of the current agreement in April 2022,” Alan Gelder, vice president at Wood Mackenzie, said in a report.

“These discussions will, however, likely prove difficult and protracted.” (Reporting by Yuka Obayashi; Editing by Muralikumar Anantharaman)

Ministers of the Organization of the Petroleum Exporting Countries (OPEC) and its allies, a group known as OPEC+, called off oil output talks and set no new date to resume them, after clashing last week when the United Arab Emirates rejected a proposed eight-month extension to output curbs, meaning no deal to boost production has been agreed.

“Expectations of OPEC+ not adding the extra supply to the market from August lent support on Monday, but investors are not keen to move in either direction from here due to uncertainty over actual actions by the OPEC+ members from next month,” said Toshitaka Tazawa, an analyst at commodities broker Fujitomi Co. 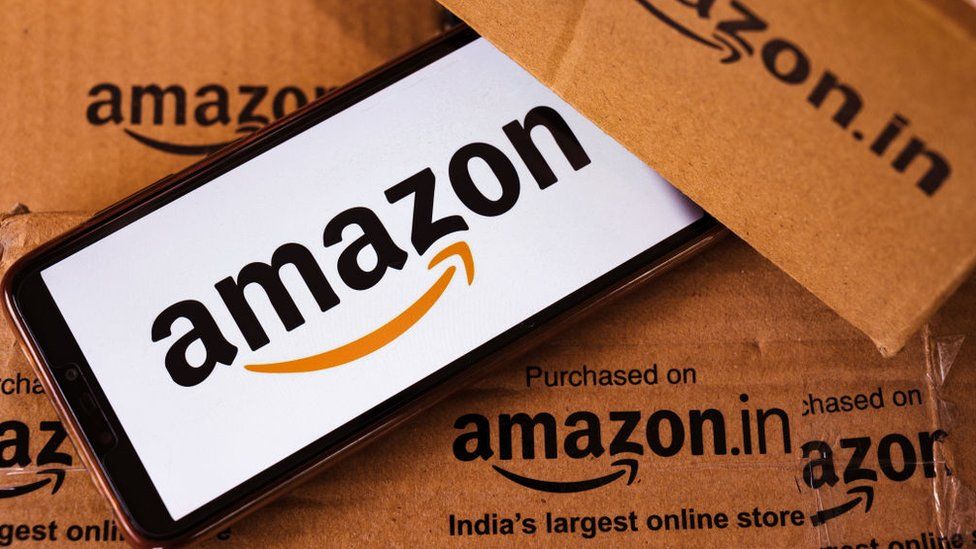 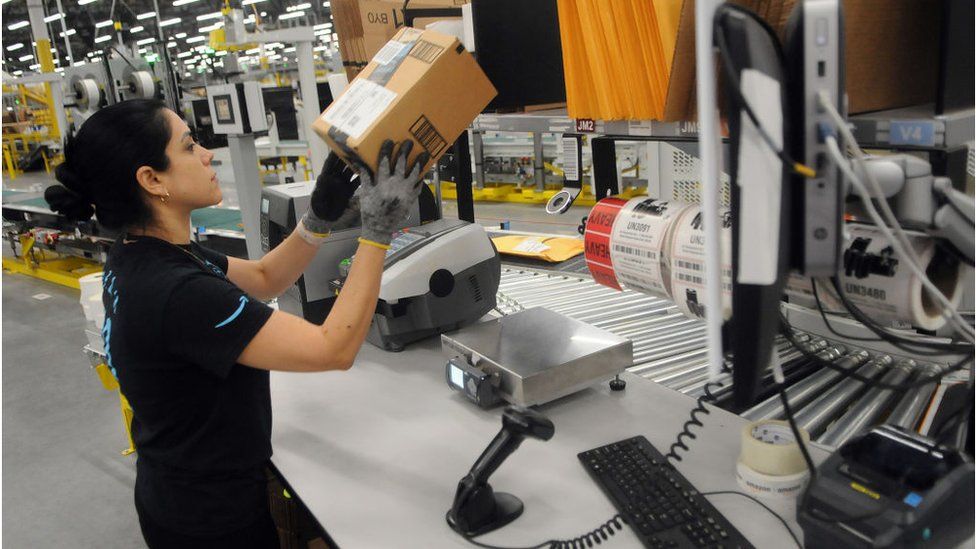 13 ways to reduce administrative costs perceived in your business

Upcoming IPOs this week: These four companies to launch IPOs, check all details