Although heavy rains continue over portions of Georgia and South Carolina, all tropical storm warnings have been discontinued and Danny is expected to dissipate Tuesday as the system moves further inland across east-central and northern Georgia overnight.

Danny strengthened into a tropical storm earlier Monday.. Doppler radar data from Charleston, South Carolina along with preliminary aircraft data indicated that the storm strengthened, according to a special 3:05 p.m. advisory from the National Hurricane Center.

The formation of Tropical Storm Danny marks the fourth time in the modern satellite era there has been a fourth named storm before July 1, according to meteorologist Jim Cantore. 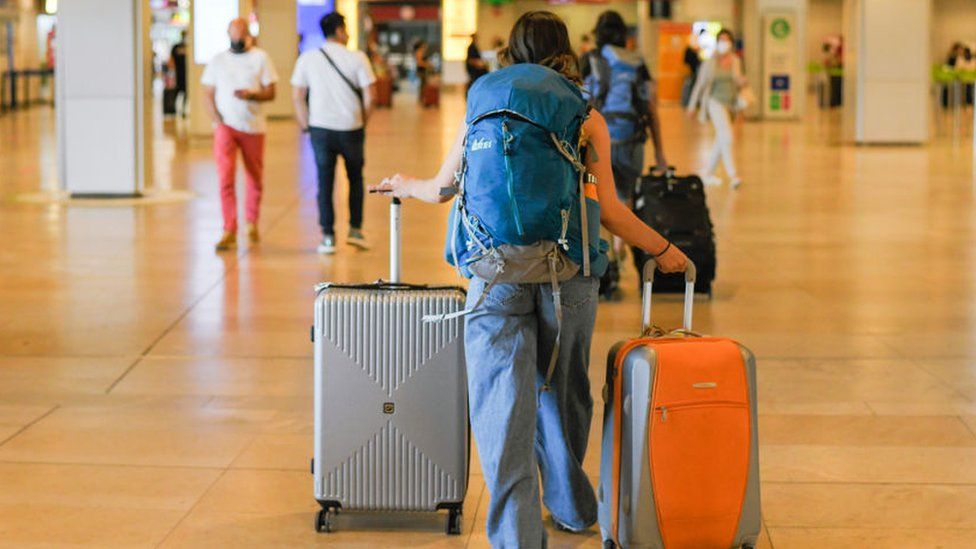 Tomato is changing the fortunes of Himachal farmers in Solar, Sirmaur and Kullu 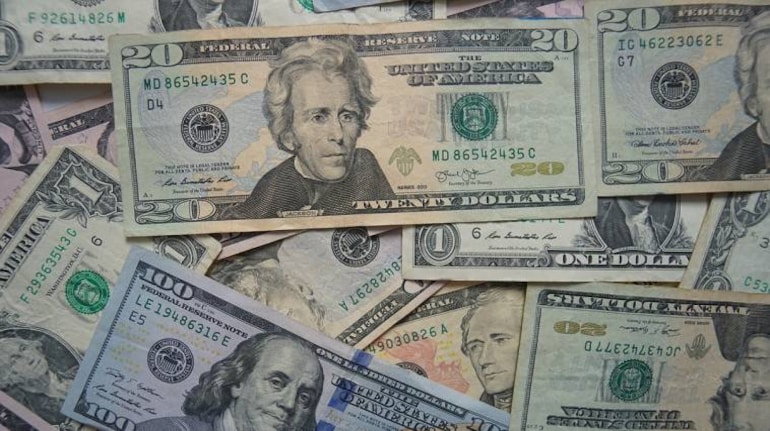 Strategies to reduce the gender pandemic in the workplace