Popular investing platform Robinhood has agreed to pay nearly $70 million to the financial industry regulatory authority (FINRA) to settle allegations that the brokerage caused customers “widespread and significant” harm on multiple different fronts over the past few years.

That is the largest financial penalty ever ordered by the organization, a non-government entity authorized by Congress to oversee hundreds of thousands of brokers across the U.S.

Specifically, FINRA’s investigation found that millions of customers received false or misleading information from Robinhood on a variety of issues, including how much money customers had in their accounts, whether they could place trades on margin and more.

The inaccurate information cost customers more than $7 million, FINRA found, and Robinhood is required to pay restitution to affected users.

Other allegations addressed in the settlement include that Robinhood approved risky options trades for thousands of users when it should not have and did not do enough to prevent system outages in March 2020 that adversely affected millions of users.

Robinhood has invested in improving the platform and is building out its customer service team, Robinhood spokesperson Jacqueline Ortiz Ramsay writes to CNBC Make It in an emailed statement about the settlement.

“We are glad to put this matter behind us and look forward to continuing to focus on our customers and democratizing finance for all,” she says.

Robinhood was launched in 2014 and attracted millions of customers, many of them first-time investors, with its easy-to-use app and industry-changing commission-free trades. But it has come under fire multiple times in the past few years, most recently during the GameStop rally earlier this year when it restricted trading.

FINRA’s investigation found that Robinhood’s customer service issues go back much further. Between 2018 and 2020, for example, Robinhood failed to report tens of thousands of customer complaints to FINRA that it was required to report, the organization says.

Those misleading and false statements had hurt customers financially, FINRA found. The report also referenced the tragic story of a customer with details matching that of 20-year-old Alex Kearns, an investor who died by suicide in June 2020 after Robinhood showed a negative cash balance of $720,000 in his account. FINRA found that his balance was inaccurate, and that the value of his position was half of what the account displayed.

While Robinhood has offered options trading since December 2017, FINRA says it has “failed to exercise due diligence before approving customers to place options trades,” relying on algorithms, rather than people, to approve customers for the risky investing move.

“As a result, Robinhood approved thousands of customers for options trading who either did not satisfy the firm’s eligibility criteria or whose accounts contained red flags indicating that options trading may not have been appropriate for them,” FINRA writes.

Finally, the company failed to supervise the technology it uses to provide its core services between January 2018 and February 2021, resulting in a series of outages and systems failures. One of these outages occurred on March 2 and March 3, 2020, during extreme market volatility. FINRA says these outages cost certain individual customers tens of thousands of dollars.

Robinhood did not admit nor deny the charges, and it still under investigation by the SEC. On Wednesday, the company published a blog post to highlight the changes it has implemented to address customer concerns. 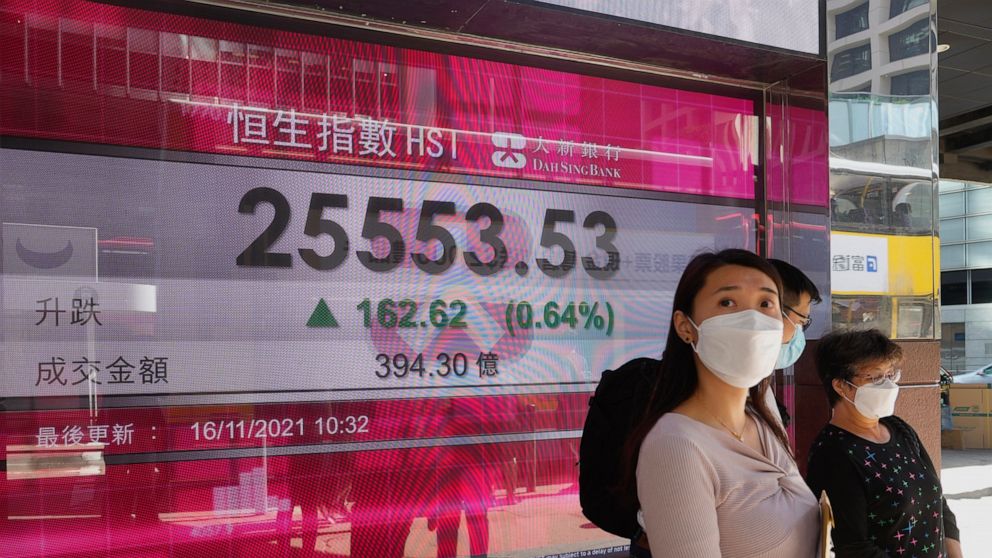 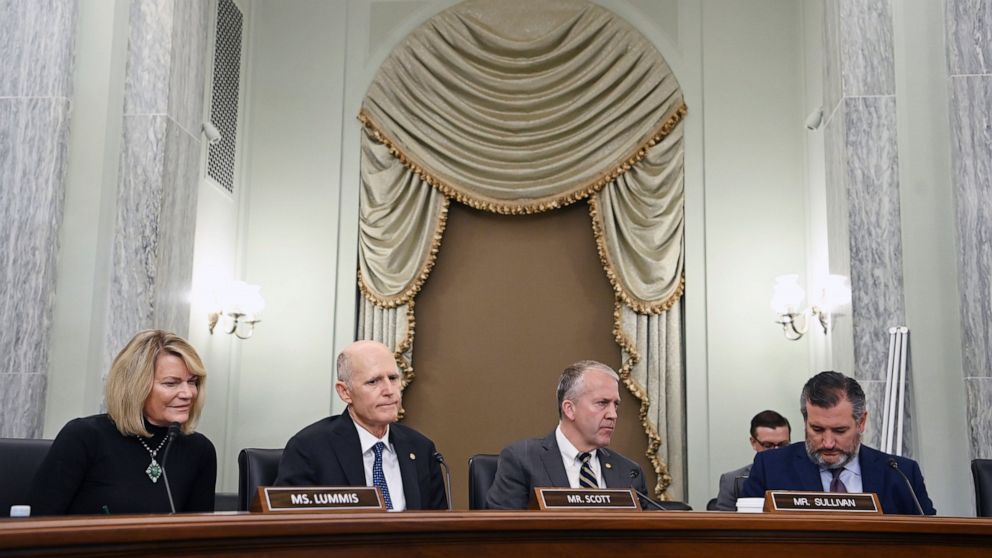 A former Facebook employee is asking lawmakers to step in. Will they do it?