Chinese researchers have unveiled an ancient skull that could belong to a completely new species of human.

The team has claimed it is our closest evolutionary relative among known species of ancient human, such as Neanderthals and Homo erectus.

Nicknamed “Dragon Man”, the specimen represents a human group that lived in East Asia at least 146,000 years ago.

It was found at Harbin, north-east China, in 1933, but only came to the attention of scientists more recently.

An analysis of the skull has been published in the journal The Innovation.

One of the UK’s leading experts in human evolution, Prof Chris Stringer from London’s Natural History Museum, was a member of the research team.

“In terms of fossils in the last million years, this is one of the most important yet discovered,” he told BBC News.

“What you have here is a separate branch of humanity that is not on its way to becoming Homo sapiens (our species), but represents a long-separate lineage which evolved in the region for several hundred thousand years and eventually went extinct.”

The researchers say the discovery has the potential to rewrite the story of human evolution. Their analysis suggests that it is more closely related to Homo sapiens than it is to Neanderthals.

They have assigned the specimen to a new species: Homo longi, from the Chinese word “long”, meaning dragon.

“We found our long-lost sister lineage,” said Xijun Ni, a professor at the Chinese Academy of Sciences and Hebei GEO University in Shijiazhuang.

He told BBC News: “I said ‘oh my gosh!’. I could not believe that it was so well preserved. You can see all the details. It is a really amazing find!”

The skull is huge compared with the average skulls belonging to other human species. Its brain was comparable in size to those from our species.

“It has a mosaic combination of primitive and more modern features, setting itself apart from all the other species of human,” the researcher explained.

The scientists believe that Dragon Man was powerfully built and rugged. But little is known about how he lived, because his skull was removed from the site in which it was found.

This means that there is currently no archaeological context, such as stone tools, or other elements of culture.

The skull was reportedly discovered in 1933 by a construction worker helping to build a bridge on the Songhua river running through Harbin, in Heilongjiang province, which translated means Black Dragon River, hence the new human’s name..

The city was under Japanese occupation at the time. Suspecting its cultural value, the Chinese worker smuggled it home, to keep it out of the hands of occupiers. He hid it at the bottom of his family’s well, where it remained for around 80 years. The man told his family about the skull before he died, which is how it eventually got into the hands of scientists.Dragon Man joins a number of early human remains uncovered in China that have proven difficult to categorise. These include remains from Dali, Jinniushan, Hualongdong, and the Xiahe jawbone from the Tibetan Plateau.

There has been a fierce debate about whether these remains represent primitive examples of Homo sapiens, Neanderthals, a human group called the Denisovans, or something else entirely.

The Denisovans were first identified from DNA retrieved from a 50,000-30,000-year-old finger bone discovered in Denisova Cave, Russia. Because the remains associated with this sister lineage to the Neanderthals were so fragmentary, the group has been described as a “genome in search of a fossil record”.

Prof Marta Mirazon Lahr, from the University of Cambridge, believes that Dragon Man was, in fact, a Denisovan.

“The Denisovans are this fascinating mystery population from the past. There is a suggestion (from DNA evidence) that the jawbone found in the Tibetan Plateau might be a Denisovan,” she said. “And now because the jawbone from Tibet and Dragon Man look like each other – now we might actually have the first face of the Denisovan.”

And a group that recently published details of remains from Israel belonging to a possible precursor species to the Neanderthals, believes Dragon Man might be descended from humans that first emerged in the Levant region.

But the Chinese researchers maintain that the hard-to-classify fossils from East Asia represent the gradual evolution of a new species. Prof Ni has a gracious response to those that disagree with this assessment.

“The results will spark a lot of debate and I am quite sure that a lot of people will disagree with us,” he said.

“But that is science and it is because we disagree that science progresses.”

August is usually risky and the delta variant makes it worse 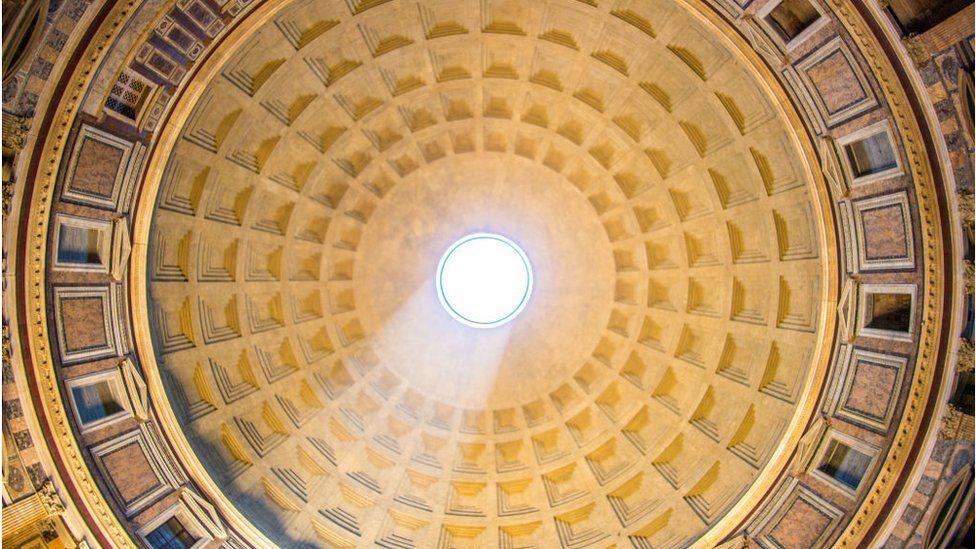