Toyota has donated more than any other company to support members of Congress who voted against certifying the results of the 2020 presidential election, according to a report on political donations.

The Japanese automaker’s political arm has given $ 55,000 since the Capitol uprising on January 6 to anti-certification Republicans or their leadership political action committees (PACs). That’s more than three times more than the next largest donor, according to data released by Citizens for Accountability and Ethics in Washington (CREW).

Nearly 200 companies and industry groups initially announced plans to stop donations to the 147 members of Congress, all Republicans, who voted not to certify the election results in response to President Donald Trump’s unsubstantiated allegations of fraud.

“In the months since then, corporate and industry interests have had to choose whether to do their part to defend our democracy by disrupting the flow of corporate donations to these members, also known as the Sedition Caucus, or continue to support them with in order to seek political influence, “CREW reported. “Many have failed this test, some reneged on the promise to change their offerings, while others did not commit and are giving as if nothing had happened.”

Goodbye V6: the reasons six-cylinder engines are disappearing in most new cars

In all, 241 companies or industry PACs have given what CREW called members of the “Sedition Caucus.”

“Toyota supports candidates based on their position on issues that are important to the auto industry and the company,” the automaker said in a statement. “We do not believe that it is appropriate to judge members of Congress solely on the basis of their votes in the electoral certification.”

It said: “We decided not to give to some members who, through their statements and actions, undermine the legitimacy of our elections and institutions.” 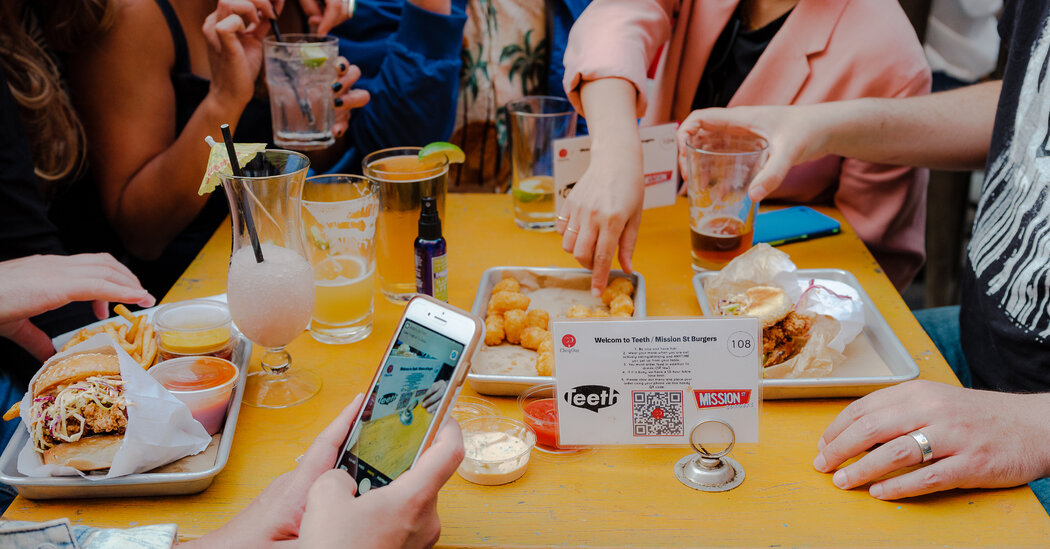 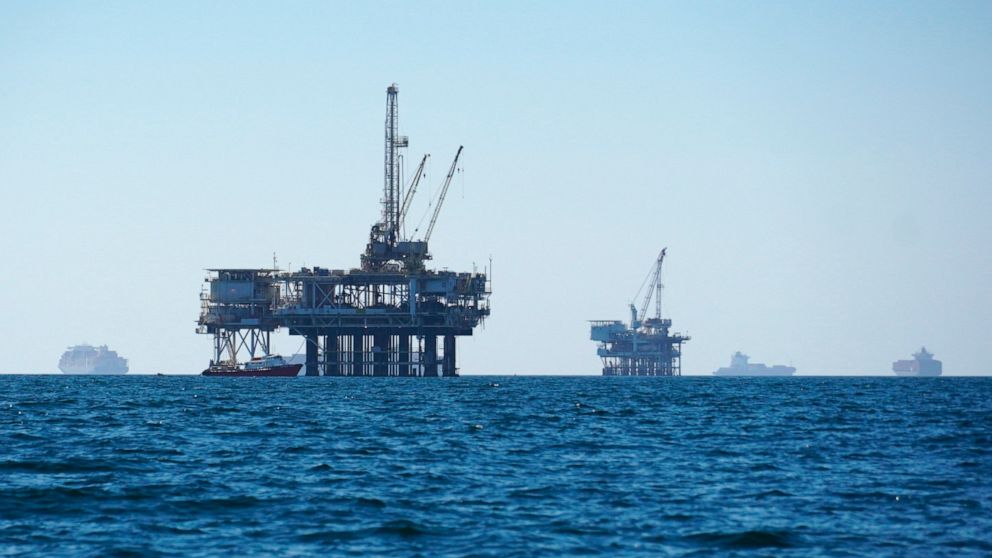 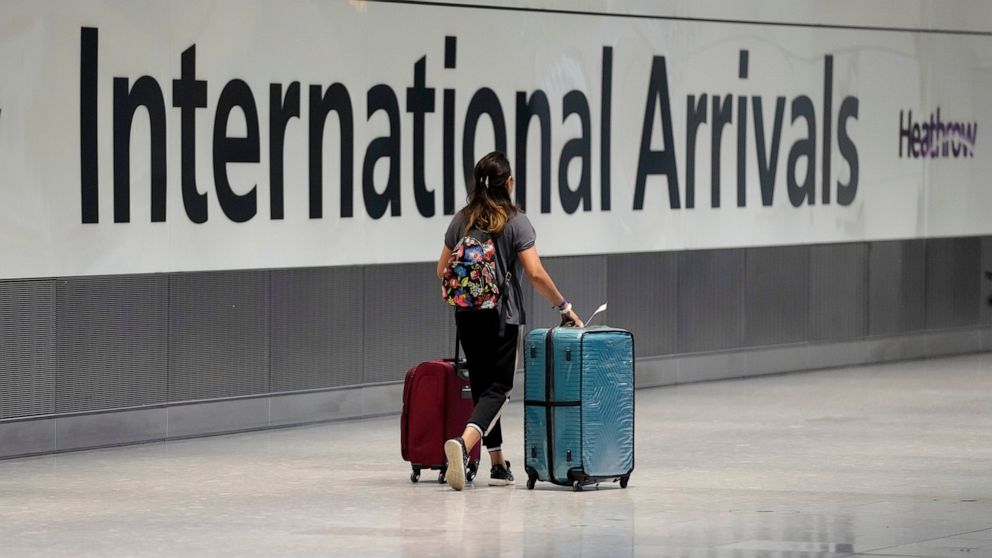 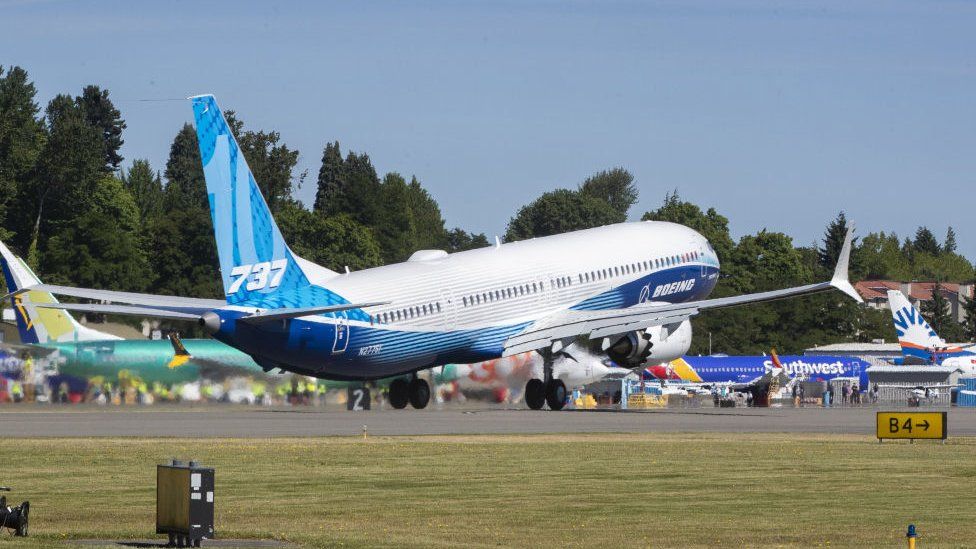