U.S. Treasury yields climbed early on Thursday, ahead of the release of weekly jobless claims data later in the morning.

The unemployment data comes one day ahead of Friday’s closely-watched jobs report. Economists expect 683,000 jobs were added in June, according to a Dow Jones survey.

Investors are watching jobs data closely to see if it prompts the Federal Reserve to consider tightening policy sooner than expected.

Michael Harris, the founder of Cribstone Strategic Macro, told CNBC’s “Squawk Box Europe” on Thursday that he believed Fed Chairman Jerome Powell’s messaging about a stronger jobs market in a year’s time was an indication that there would be an interest rate hike next year.

“I think he’s moving towards a hike sooner than people expect, but I don’t think that’s a problem because the first hike is not going to be an issue,” Harris said.

“The issue is we have way too much stimulus because the current central bank stimulus was built to help the economy deal with absolute shock,” he added, arguing that economy was no longer in “absolute shock” so there was no reason why interest rates are where they currently stand.

Markit and ISM are due to published their final purchasing managers’ indexes for June at 10 a.m. ET on Thursday. 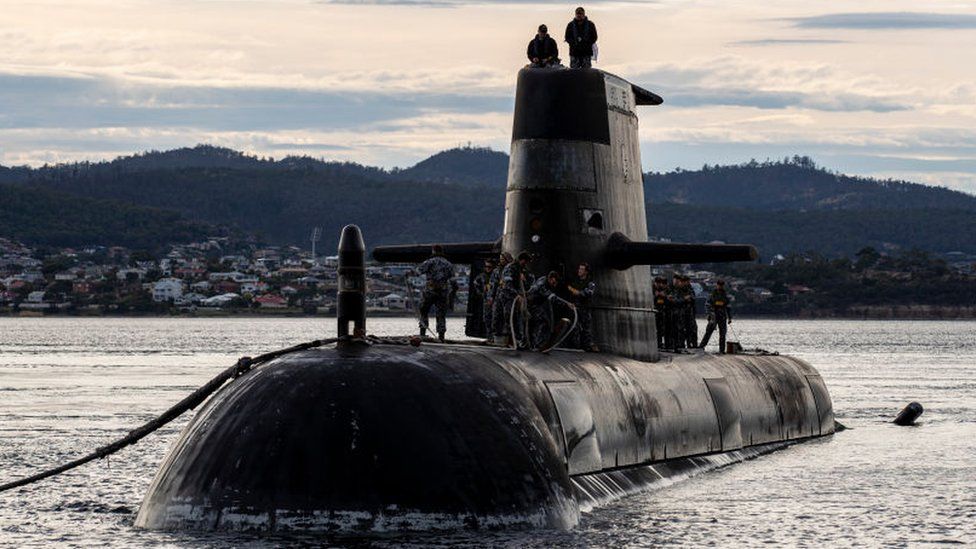 Who is Iole Lucchese, the woman who inherits Scholastic from Richard Robinson? 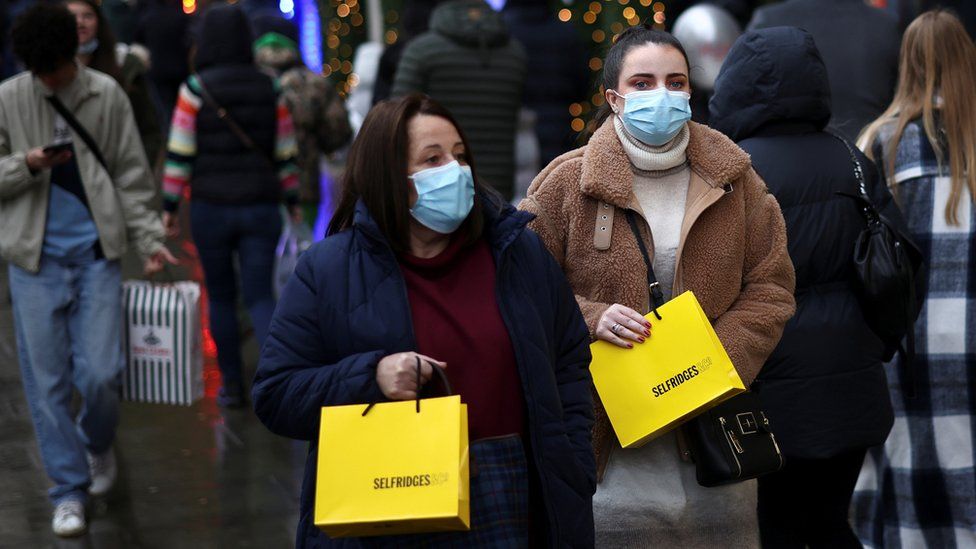