A close Trump advisor told the Post that he spent much of Thursday watching the events, and complained about how it looked.

He was angry about the visuals of Allen Weisselberg, the CFO, in handcuffs, and he called the prosecution “chicken s—-” , that person said.

Weisselberg and the Trump Organization were charged with a 15-year alleged tax scheme on Thursday.

As Insider’s Sonam Sheth and Jacob Shamsian reported, Manhattan prosecutors charged them with 15 felony counts, including scheme to defraud, conspiracy, and grand larceny.

Weisselberg pleaded not guilty in court. This is Meghan Markle’s Favorite Nude Lipstick – In Stock 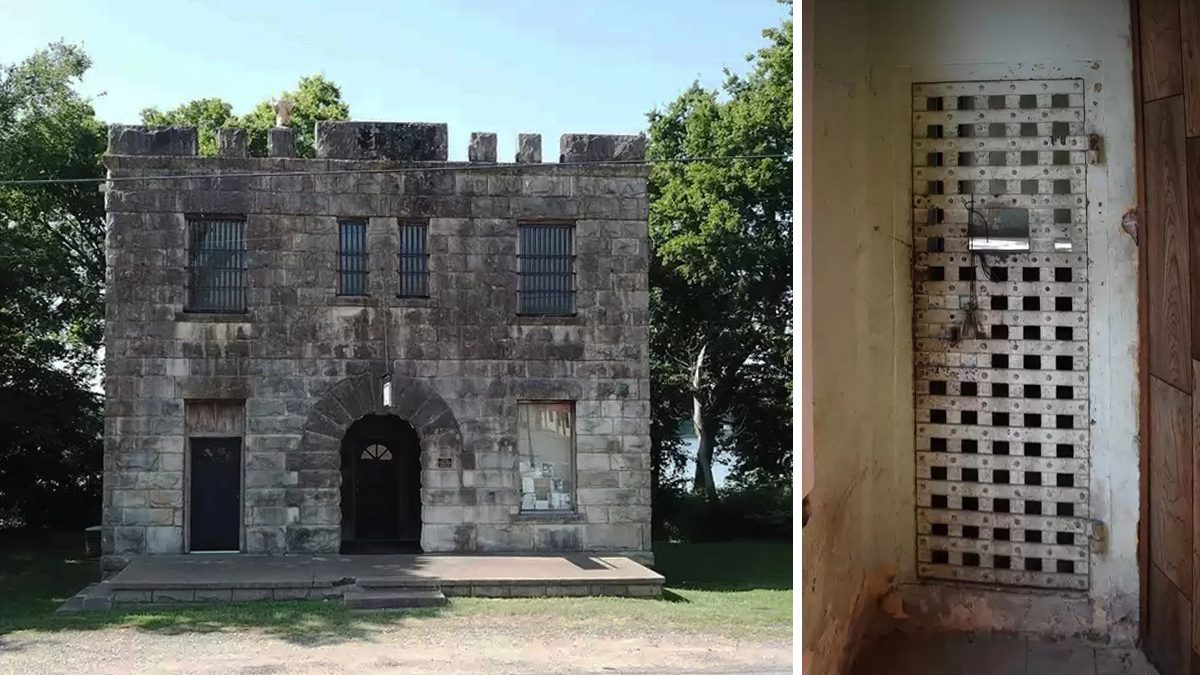