FOX Business has learned that Bakish once again won’t be attending the investment bank’s annual “summer camp for billionaires” in Sun Valley, Idaho where the rich and famous in the world of the media and finance think big thoughts and at times lay the groundwork for potential big deals.

The event officially begins Tuesday, but the top media executives began flying into the tiny hamlet 155 miles east of Boise on Monday. The resort area will for a week house more billionaires than possibly anywhere in the country. This year’s event will feature some controversial figures in media and tech such as former Microsoft founder Bill Gates and Jeff Bezos who just days ago stepped down from e-commerce giant Amazon amid intense regulatory pressure.

The Bakish-Allen & Co. contretemps stem back to 2017 when Bakish butted heads with bankers at the firm over Viacom’s planned acquisition of Scripps Networks Interactive. Bakish was CEO of the then standalone Viacom. Discovery ultimately won the bidding war for the $12 billion takeover, but Bakish complained to his board about Allen’s work on the deal and banished them from further assignments. Since then Bakish hasn’t attended the high-profile conference. His last appearance came in 2017.

This year’s apparent snub is more glaring given Bakish’s clout in the media business. In 2019 Bakish was named head of the combined ViacomCBS that is controlled by the Redstone family’s parent company National Amusements, thus making him one of the most powerful executives in media.

Bakish’s standing, particularly among investment bankers, could grow even more if, as rumored, he shops ViacomCBS to suitors. Such a possibility makes his absence all the more conspicuous.

A spokesman for ViacomCBS had no comment and a spokesperson from Allen & Co. could not be reached.

The 2021 event comes after a one-year hiatus due to the COVID-19 pandemic. The confab attracts some of the biggest players in tech, media and finance. Bakish’s boss, Shari Redstone, president of National Amusements, is expected to attend.

Investment bankers say Redstone will be shopping for deals at the conference including a possible Comcast merger, which would face significant antitrust hurdles since such a deal would have the companies combining rival broadcast networks CBS and NBC, the latter of which is owned by Comcast. Currently Federal Communications Commission rules  “prohibit a merger between any two of the big four broadcast television networks.”

One former mainstay attendee who will not be part of the festivities is former CBS chief Les Moonves who was ousted from the company in 2018 amid sexual harassment allegations. Redstone butted heads with Moonves who resisted her plan to merge both Viacom and CBS, which had been separate units controlled by Redstone’s late father, Sumner Redstone who passed away in August 2020.

When Shari Redstone combined the two companies, she appointed Bakish CEO of ViacomCBS which now controls some of the most well-known brands in media such as Paramount Pictures, CBS News, Comedy Central and MTV.

Other attendees of the event will be David Zaslav, newly anointed CEO of Warner Bros. Discovery which recently spun out of AT&T in one of the most high-profile tie-ups of the year. Bezos, who relinquished his position as Amazon CEO on Monday to Andy Jassy. Both are expected to attend while they face serious pressures from regulators in the Biden administration who want to break up the company on the grounds that it’s a monopoly.

Amazon has been on the deal-making hunt as well recently with its acquisition of MGM Studios for $8.5 billion. Meanwhile, investors have been speculating that Amazon will split its stock when Bezos steps down to get retail investors interested in its shares which closed Friday at a whopping $3,510.

The e-commerce giant’s stock has been pretty stagnant over the past year, only posting 8% returns year-to-date. Investors believe a stock split will help drive the stock price higher.

Aside from Bezos, other big names in attendance include Facebook’s Mark Zuckerberg and Sheryl Sandberg, Netflix’s Reed Hastings, Comcast’s Brian Roberts and WarnerMedia’s Chief Executive, Jason Kilar. Bill Gates is also said to be on the list following a tumultuous year for the Microsoft founder including a divorce and rumored ties with the late disgraced financier, Jeffrey Epstein.

Gates also stepped down from Microsoft’s board in March of 2020 amid an investigation that he had an affair years ago with a Microsoft employee. A spokesperson for Gates said the decision to step down from the board was unrelated to the affair, which ended amicably.

Deal talk already circulating at Sun Valley ranges from mega-media deals to smaller streaming takeovers. Aside from finding a possible suitor for ViacomCBS, Lionsgate, the independent movie and TV studio, has long been said to be an acquisition target. John Feltheimer, CEO of Lionsgate, will be one of the big names in attendance. Also reportedly being shopped around is NFL Network and possible suitors could include Fox Corp, the parent company of FOX Business Network, bankers say.

Another big theme investors are watching is the rise in popularity of the video gaming space. Since the start of the pandemic, the video gaming industry has exploded, now worth more than $180 billion. Heads of gaming companies like Activision Blizzard Entertainment and Epic Games are expected to be in attendance, possibly looking to strike up deals of their own. 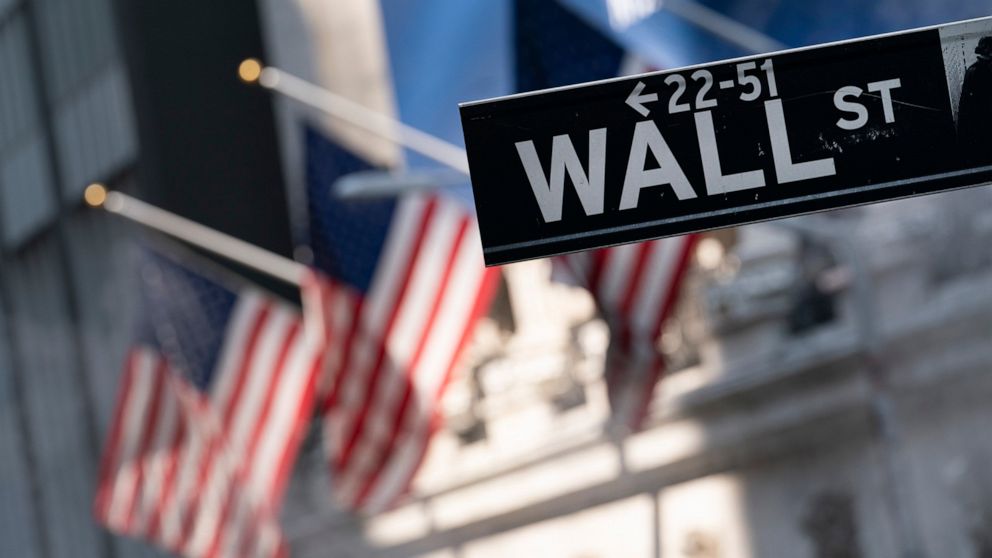 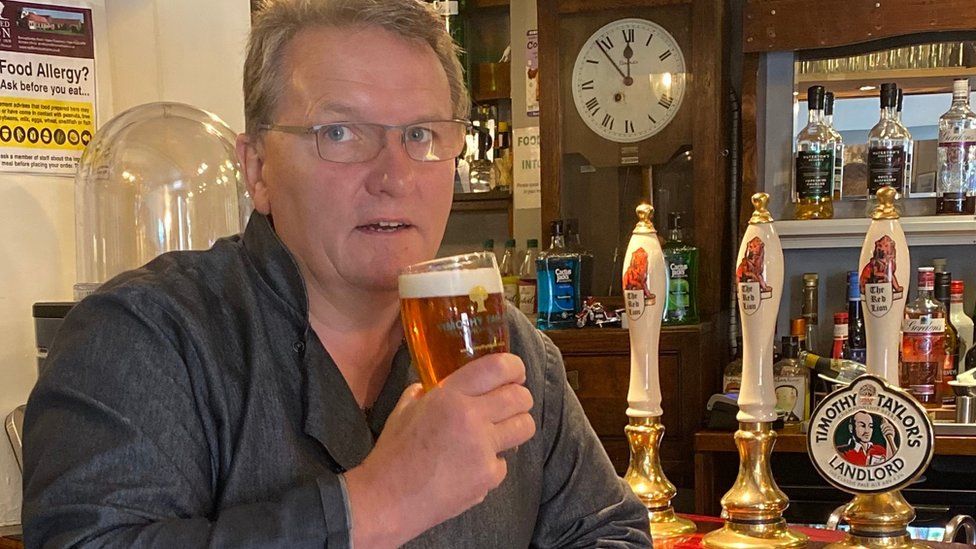 ‘We have 12 vacant positions but no one has applied’