Virgin Galactic announced on Thursday that the space tourism company will attempt to launch its next test spaceflight on July 11, carrying founder Sir Richard Branson.

Branson is aiming to beat fellow billionaire Jeff Bezos to space, as the latter plans to launch with his own company, Blue Origin, on July 20.

“After more than 16 years of research, engineering, and testing, Virgin Galactic stands at the vanguard of a new commercial space industry, which is set to open space to humankind and change the world for good,” Branson said in a statement. “I’m honoured to help validate the journey our future astronauts will undertake and ensure we deliver the unique customer experience people expect from Virgin.”

This will be Virgin Galactic’s fourth test spaceflight to date and its first mission with a crew of four on board, as the company launched its most recent spaceflight, on May 22, with just two pilots.

Shares of Virgin Galactic popped more than 20% during after-hours trading, up from Thursday’s close of $43.19.

On June 25 the company announced that the Federal Aviation Administration granted it a license to fly passengers on future spaceflights, and Virgin is targeting early 2022 to begin flying paying passengers.

The company’s spacecraft launch from a carrier aircraft before accelerating to more than three times the speed of sound. The spacecraft then spends a few minutes in microgravity above 80 kilometers altitude — the boundary the U.S. officially recognizes as space — before slowly flipping around and gliding back to Earth to land on a runway.

Virgin Galactic competes only with Bezos’ Blue Origin in the realm of suborbital space tourism, as Elon Musk’s SpaceX carries passengers on longer trips into orbit, such as to the International Space Station.

In June, Bezos announced that he would fly on Blue Origin’s first passenger flight of its New Shepard rocket. Bezos is scheduled to launch on July 20, and will fly alongside his brother as well as the winner of a $28 million public auction and legendary aerospace pioneer Wally Funk 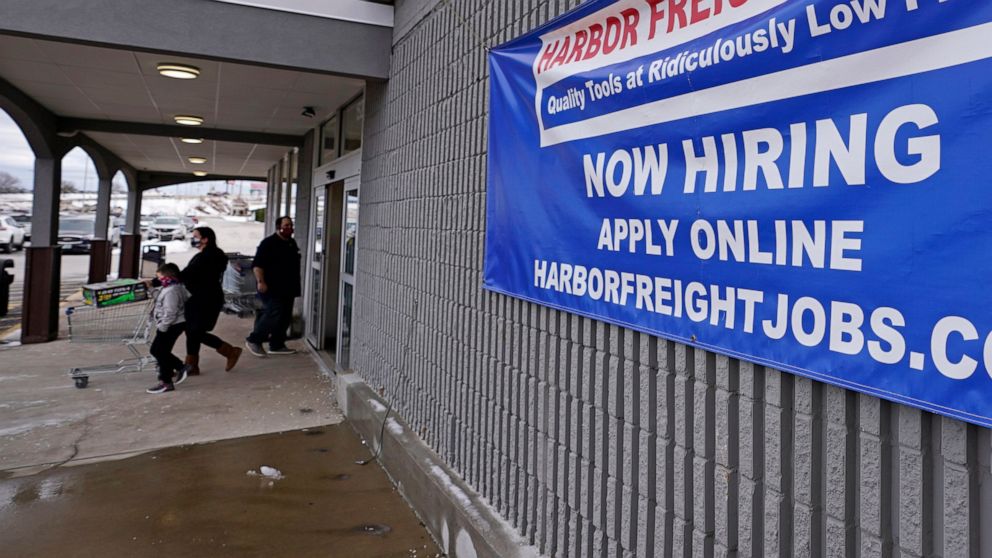 Puzzle that dominates the labor market: When will more people return? 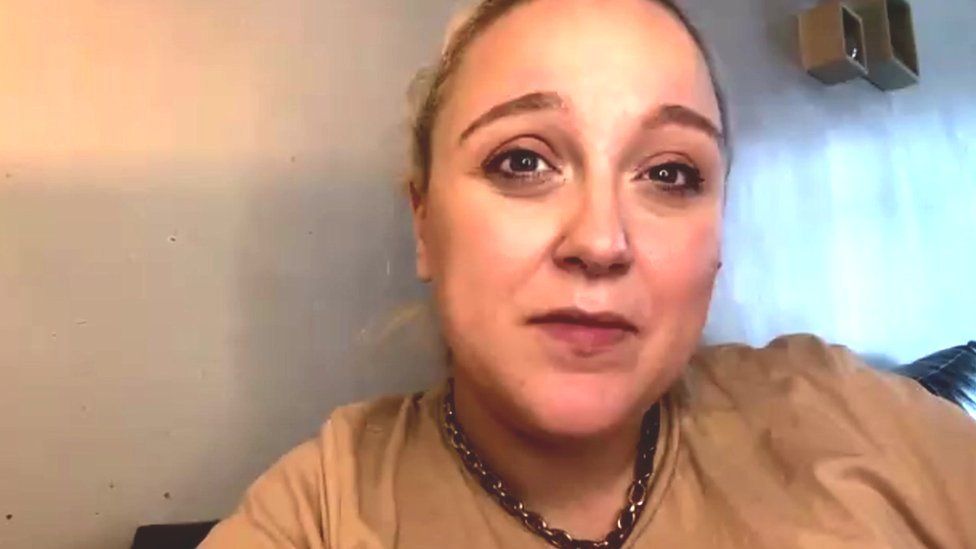