Sri Lanka’s new prime minister has told the BBC an economic crisis that has brought misery and unrest is “going to get worse before it gets better”.

The country is facing fuel shortages and soaring food prices, with some Sri Lankans forced to skip meals.

Anger over the government’s handling of the crisis has led to violent protests.

Ranil Wickremesinghe was appointed in an attempt to defuse the protests. It is the opposition MP’s sixth stint as prime minister.

In his first interview since taking office, Mr Wickremesinghe told the BBC he would ensure families get three meals a day.

Appealing to the world for more financial help, he said “there won’t be a hunger crisis, we will find food”.

The new PM described the Sri Lankan economy as “broken”, but he said his message to Sri Lankans was to “be patient, I will bring things back”.

Mr Wickremesinghe was sworn-in by President Gotabaya Rajapaksa on Thursday, but his appointment has largely been met with dismay, as he is seen as too close to the politically dominant Rajapaksa family.

In his interview, Mr Wickremesinghe said he agreed with the sentiment of protestors who’ve been calling for President Rajapaksa to resign, but said that would not happen. “Blaming won’t lead to action, I’m here to see people nourished,” he said.

Sri Lanka’s economy is in freefall. Food, medicine and fuel have run out or become unaffordable. Some people have died waiting at petrol stations to fill up their tanks.

It is the the island nation’s worst economic crisis since gaining independence from Britain in 1948.

“We are struggling everyday to feed our children. Food prices have tripled in the past few days. How are we supposed to manage?”

At the heart of Sri Lanka’s economic woes is that the country is heavily reliant on imports but has been burning through the foreign currency reserves it needs to pay for them.

The economy suffered in the Covid pandemic and tourism was hit by the 2019 church bombings. But experts have also blamed economic mismanagement too. 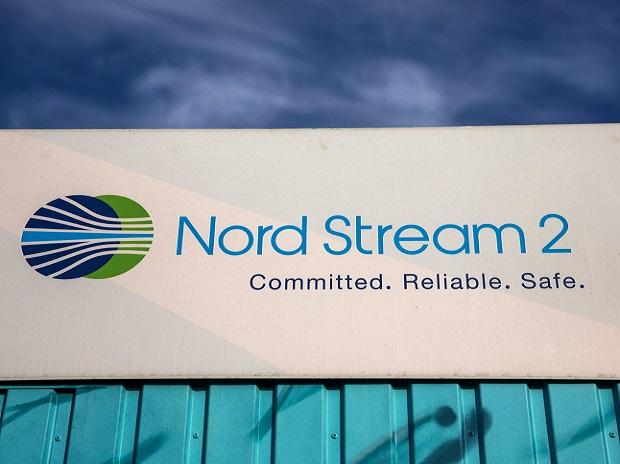 Paul Tudor Jones says inflation could be worse than expected, biggest threat to markets and… 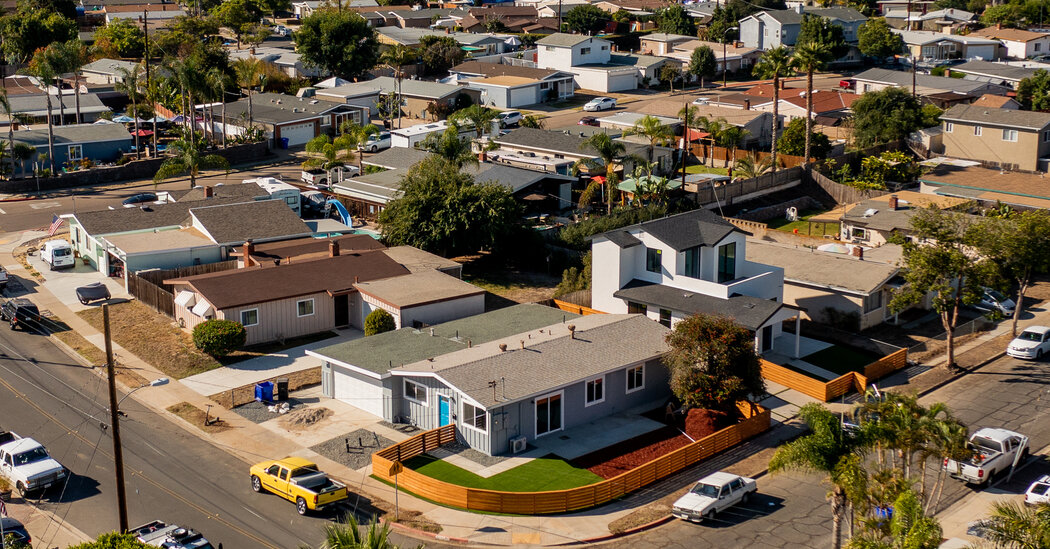 Single Family Home Converted to a Rental Complex: The Future of California’s Suburbs?