Mortgage rates actually fell slightly last week, but the damage has already been done to housing affordability. Both refinance and purchase loan demand dropped, pulling total mortgage application volume down 11% for the week, according to the Mortgage Bankers Association’s seasonally adjusted index.

Mortgage applications to purchase a home declined 12% week to week and were 15% lower compared with the same week one year ago. That was the first weekly drop in homebuyer demand since the third week in April. Mortgage rates have risen over 2 full percentage points since the start of the year, and home prices are up more than 20% from a year ago.

“General uncertainty about the near-term economic outlook, as well as recent stock market volatility, may be causing some households to delay their home search,” said Joel Kan, an MBA economist.

Applications to refinance a home loan continued their landslide, falling another 10% week to week. Refinance demand was 76% lower than the same week one year ago. Two years of record-low interest rates during the Covid pandemic incited a refinance boom which has now gone bust. There is simply a very small pool of borrowers who can now benefit from a refinance.

While dropping very slightly from the week before, the adjustable-rate mortgage share of total applications remained high at 10.5%. It was around 3% at the start of this year. ARMs offer lower interest rates and can be fixed rate for up to 10 years.

The weekly drop in homebuyer mortgage demand concurs with another report out Tuesday from the nation’s homebuilders. They reported a considerable drop in both buyer traffic and current sales conditions, according to the National Association of Home Builders. Builder sentiment dropped to the lowest level in nearly two years. 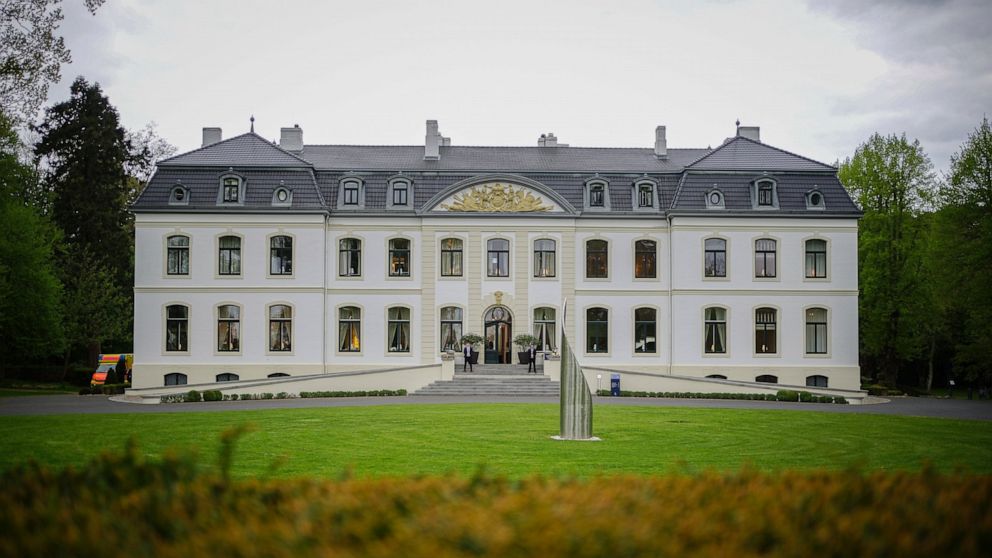 Supplying the suppliers: What happens when cargo ship workers run out of food?

2021’s wild price increases will soon give way to 2022’s year of discounts, according to…