Beginning in March 2020, the coronavirus pandemic closed college campuses and squeezed families’ finances. Many experts predicted that because of these pressures, students might opt to ride out the pandemic by taking community college courses to save money and stay closer to home.

But then, the opposite happened.

The decline in community college enrollment bucks a persistent trend, says Jessica Howell, vice president of research for the College Board and one of the authors of the report.

She adds, “It’s not abundantly clear to us why that is.”

According to the report, community college enrollment rates decreased the most among first-generation students, Black students, Native American students and Hispanic students.

“It is possible that among the students who didn’t enroll in community colleges and that would have if not for the pandemic, that a big chunk of them will not get back onto a trajectory toward investing in college and that is scary,” says Howell, fearing that some traditionally underserved students may miss out on the chance to pursue a college degree.

“Some of those students may have gotten off a waitlist at their local, regional public four-year college,” she says.

She continues, “Colleges were almost certainly responding to the early days of the pandemic by either admitting deeper into the high school GPA distribution or admitting deeper into their waitlist. And it will be very interesting to think about the opportunity afforded to those B and B- students who may have gotten into four-year colleges that they wouldn’t have otherwise, save for the pandemic.”

When asked if college was easier to get into for the fall of 2020, Howell quickly responds. 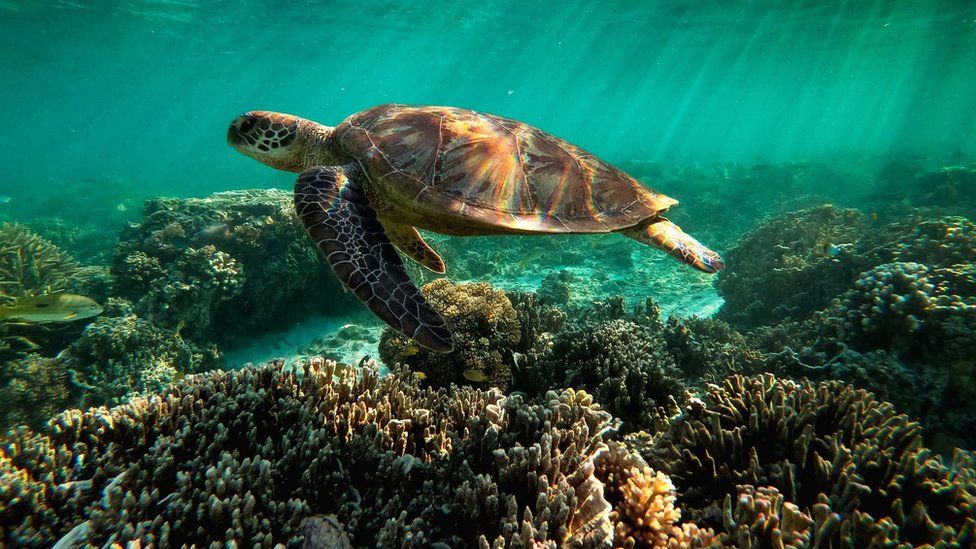 Florida, Texas and Missouri account for 40% of new US cases 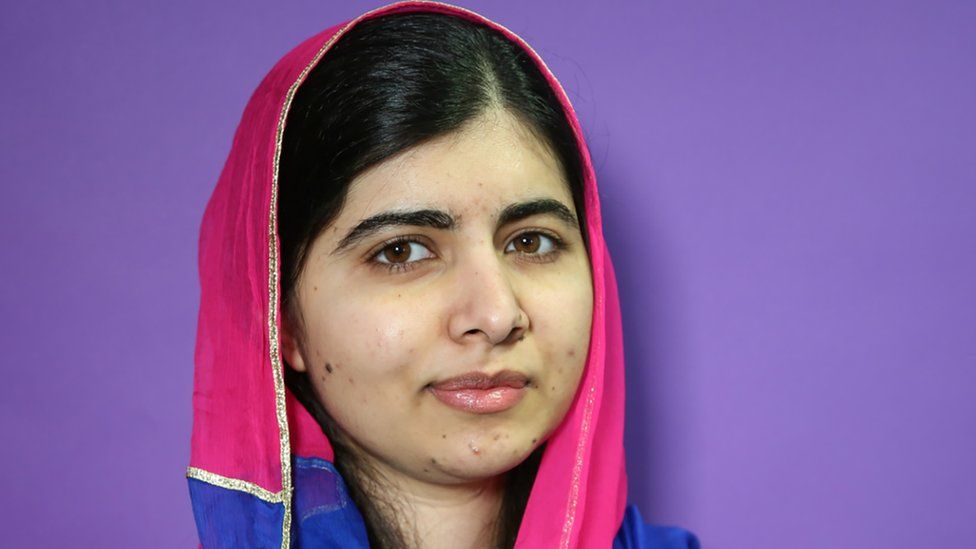 Malala says girls’ education ‘is worth fighting for’ 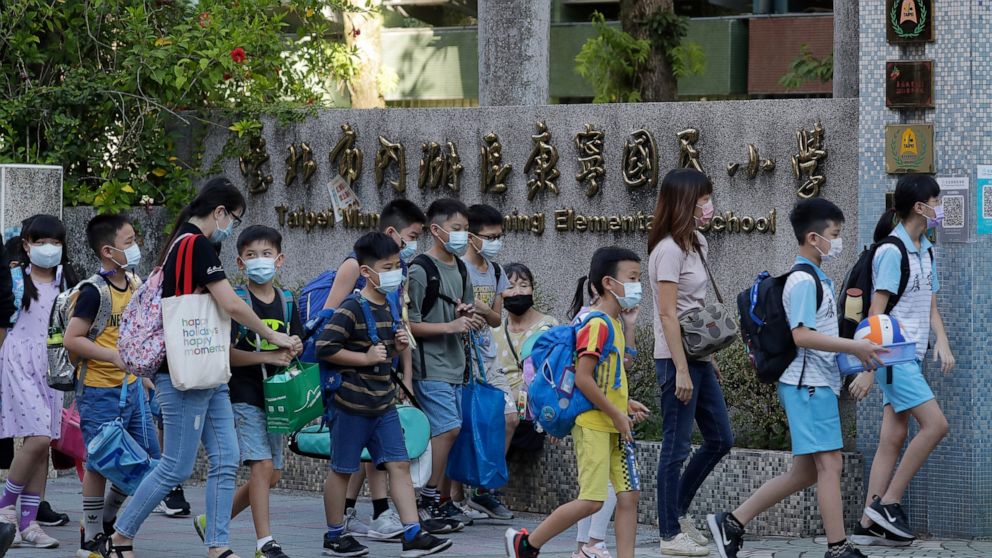 College applications come in due to ACT, optional SAT test scores amid COVID-19

Life on Venus? Not so fast, scientists say. However, what about Jupiter?

How to Become a Music Therapist