Sukhmani Khaira, Double Major from the University of Toronto’s Victoria College.
Amritsar girl is living her dream, charmed by Toronto’s diverse educational opportunities
Amritsar girl Sukhmani Khaira chose Canada over England and the US because she felt the country would be more welcoming. “Toronto is a city so multicultural and diverse, my vision became much wider,” says the girl from Punjab.
Currently, a first-year student at the University of Toronto’s (UoT’s) Victoria College, Sukhmani is pursuing a Double Major in Mathematics and Economics. What appeals to her is the flexibility where one can mix and match the courses as novel as Music and Physics or Mathematics and Linguistics.
COURSE DETAILS
The first two years of her Double Major at the University are mapped out for the students while the third and fourth year gives one the freedom to choose courses.
“My Math major includes various levels of calculus and algebra, and upper year courses include number theory, graph theory, real analysis and research projects. In Economics, the first year lays a foundation for microeconomics and macroeconomics while the second year builds up on these two, while also covering econometrics and data analysis. Much like Math, third year of Economics allows us to choose between various courses such as urban economics, economics of law and applied game theory,” Sukhmani adds.

CAMPUS EXPERIENCE
Her University, she says, has an almost magical feel as it reminds her of Hogwarts, the British school of magic from JK Rowling’s Harry Potter series. “Our grey stone clad dining hall looks no different from Harry Potter’s Great Hall. And while my admission letter may not have been delivered by an owl, my happiness on my acceptance was no less than Potter’s,” Sukhmani says.
EARLY YEARS
Her schooling in Amritsar at Spring Dale Senior Secondary School provided her a rigorous academic curriculum, but with a traditional approach. “I was often encouraged by my teachers to participate in various extracurricular activities alongside my studies so I could stand out,” she says.
In school, her liking for Math complemented by Economics where everything flowed so logically, made the Double Major in Toronto an obvious choice. But it took her a while to cope with the fiercely competitive environment. Sukhmani joined a study group which, she says, provided multiple perspectives to a problem to help her think broadly.
CAREER PLAN
She has plans to continue a Master’s in Public Economics once she graduates. “My dream is to be a project manager and there is no better place to fulfil it than in Toronto, which is Canada’s financial hub. A four year’s bachelor’s degree equips you to start working immediately after you graduate or pursue master’s at a university. One could move to any country they want, but he/she will still be in a comfort zone, thanks to the exposure that a Canadian degree offers,” Sukhmani adds. Biden administration proposes canceling $6B in student debt for 200,000 people in settlement 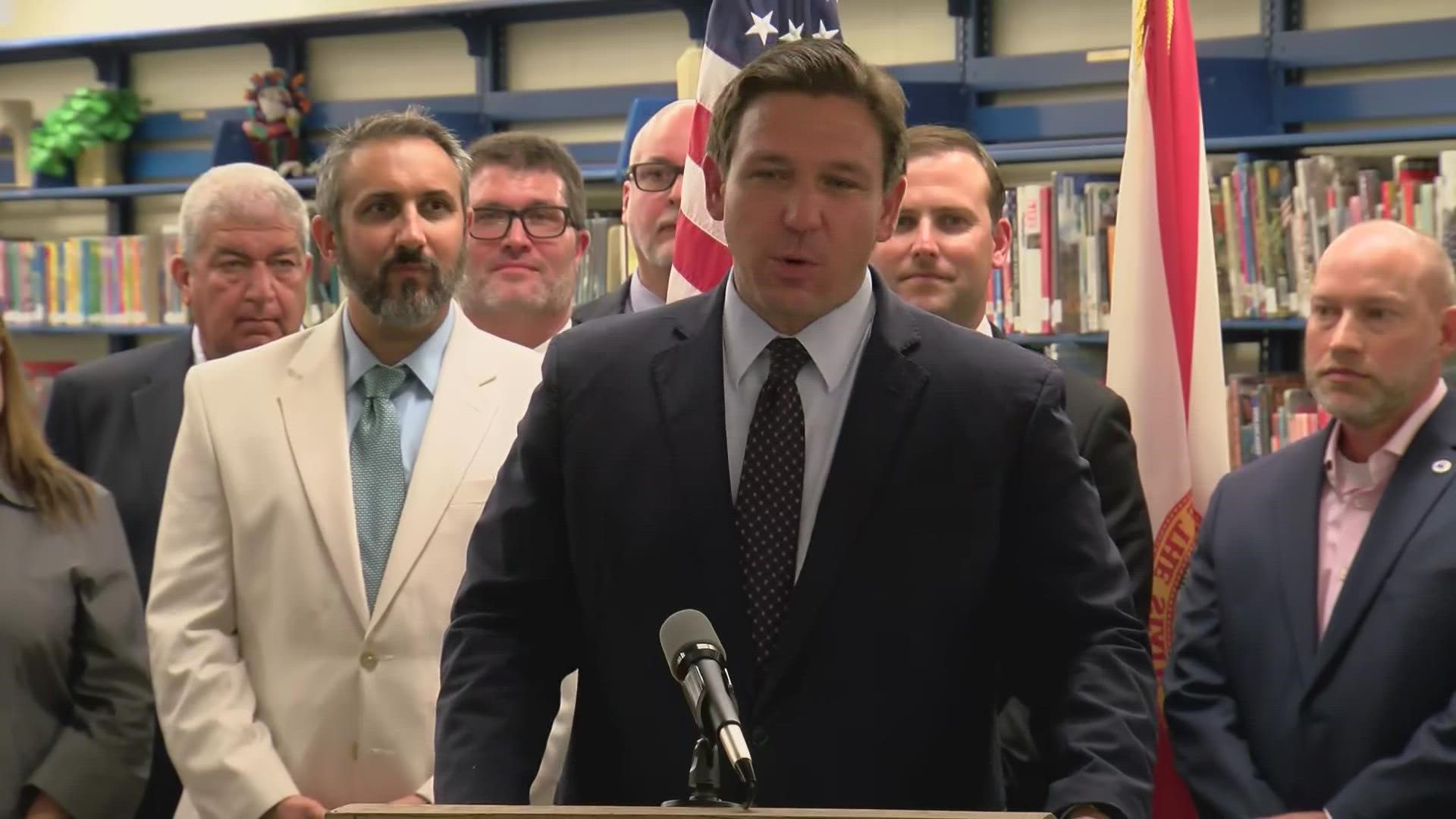